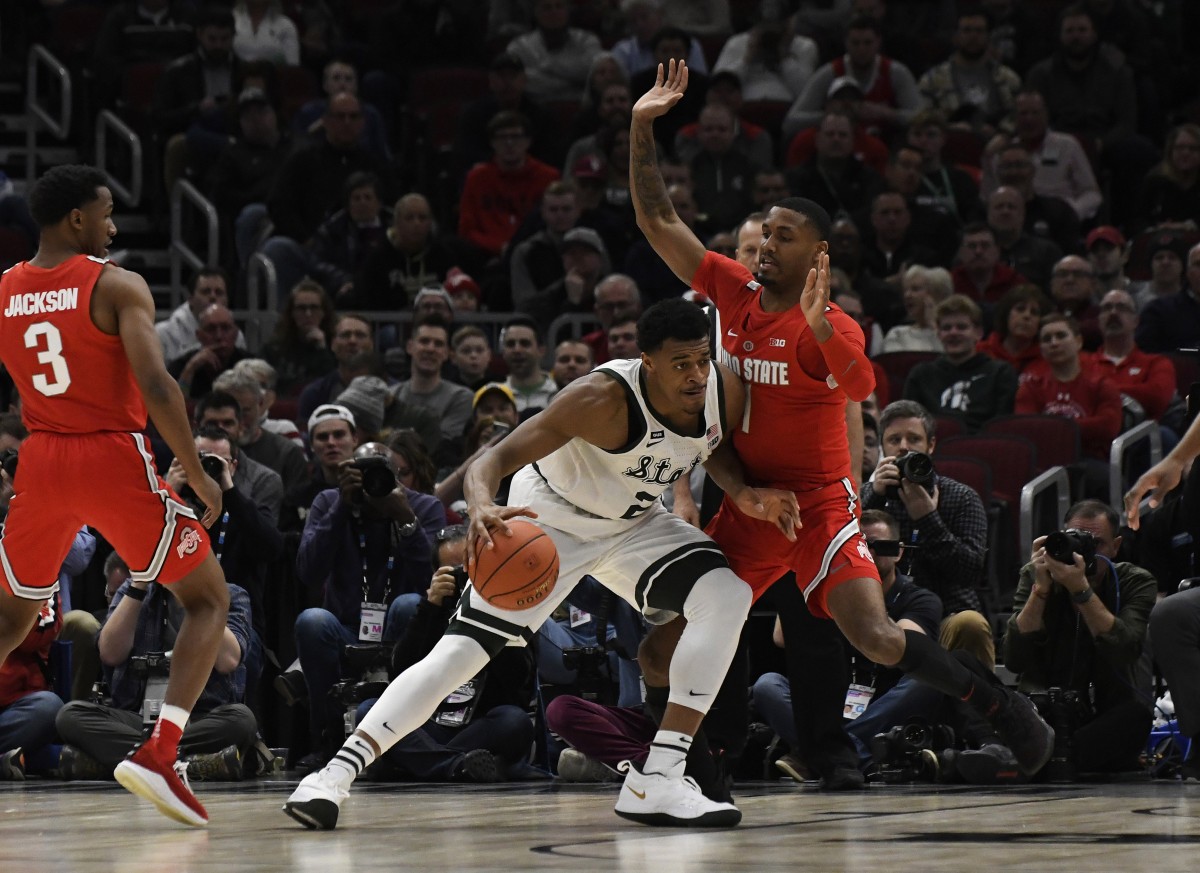 1. It’s been a tale of several seasons for Ohio State. At one point they were nearly the No. 1 team in the land before a loss to Minnesota in mid-December derailed those chances. They had a four-game losing skid, and dropped six of seven, but have since recovered. They enter this game 4-0 straight up and ATS, and they are 6-1 SU/ATS across the past seven.

3. Michigan State also enters on a four-game winning streak after a slump of their own, which saw Sparty drop four of five from Feb. 1-15, going 0-5 ATS during the skid.

Michigan State (-295) is just too expensive, as laying nearly three times your potential return makes absolutely no sense. If anything, Ohio State (+230) is worth a roll of the dice, as this could be a very close game. It’s worth a small-unit bet for a nice potential nice return, although I think Sparty comes away with the win.

OHIO STATE (+7, -121) catching seven points in this game is quite a bit, as they enter this game on a roll. Michigan State (-7, even) has also failed to cover each of the past three at home, and they’re 1-3 ATS in the past four when favored by seven or more points. They’re also 3-6 ATS in the past nine contests overall.

You’ll be bucking head-to-head trends a bit, as the home team is 6-2 ATS in the past eight meetings, with the favorite cashing in nine of the past 11 in this series.

The OVER 138.5 (+105) is worth a light play on Sunday afternoon. These teams haven’t exactly been offensive juggernauts this season, with MSU posting an ordinary 75.8 PPG and OSU with 72.2 PPG. But lately, these teams have shown a little more offense, and Sparty has hit the Over in four of the past five, and six of the past eight. The Buckeyes are 4-1 on the Over, and 6-2 in their past eight, too.