Forward Colin Castleton, who transferred to Florida this offseason, received a waiver from the NCAA making him eligible for this season. 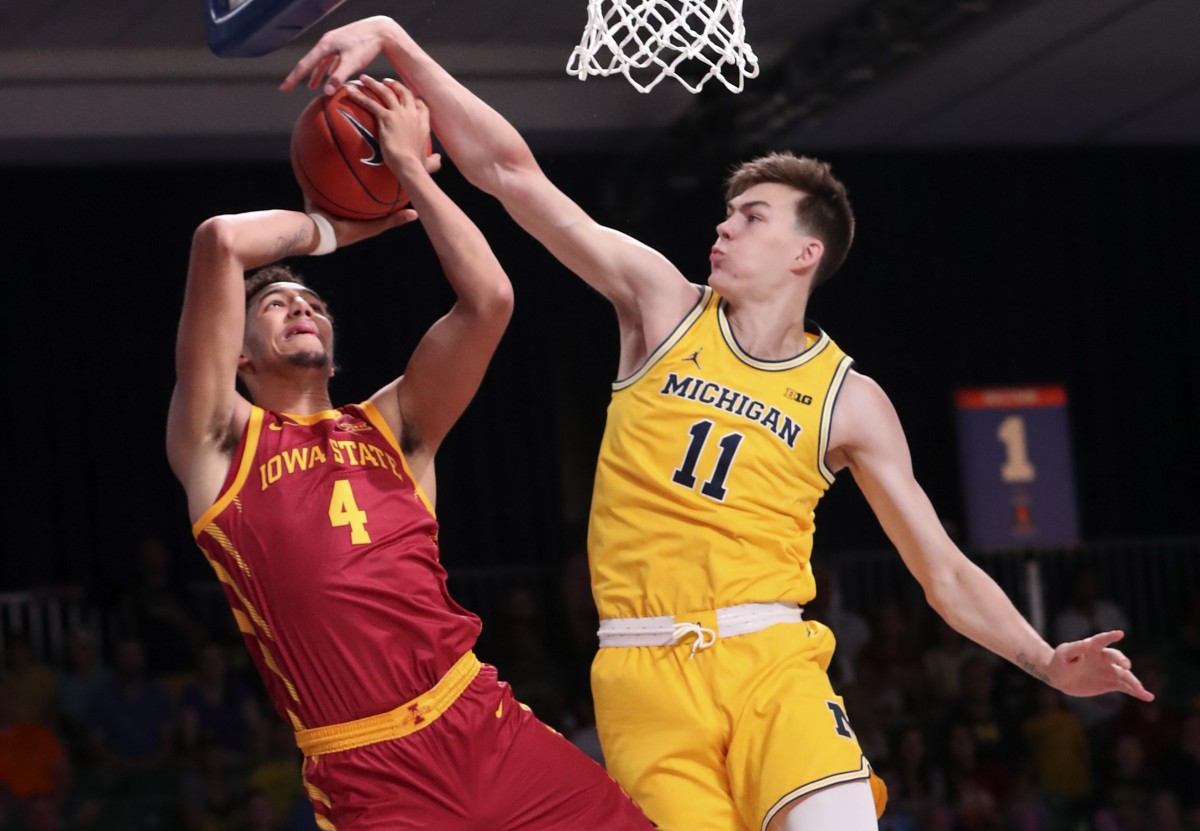 Former Michigan forward Colin Castleton, who transferred to Florida via the transfer portal this offseason, received a waiver from the NCAA making him eligible for the 2020-2021 season.

The 6-foot-11-inch forward has earned a reputation for his versatility while in Ann Arbor, providing size and rim protection on the inside while also showing a nice touch on his shots from outside of the paint extending out to the midrange, with an occasional bomb from out deep to boot.

His arrival in Gainesville also represents a return back to his home state, as he played high school at Father Lopez Catholic High School in Daytona Beach where he was a four-star recruit and the No. 128 player in the country in 2018. He has two more seasons of eligibility to play out in Gainesville.

While the 20-year-old still has some room to fill out physically, he will provide some much-needed presence on the inside for a team dealing with a dearth of big men heading into the coming season. With Jason Jitoboh and Omar Payne likely playing large roles at the forward and center positions, Castleton’s presence will bring a great deal of relief to a team that lost Kerry Blackshear Jr. and Gorjok Gak from its forecourt to graduation and the transfer portal, respectively.