The Ohio State Women’s Basketball team dominated Purdue on the road, and now look pretty safe for the NCAA Tournament. 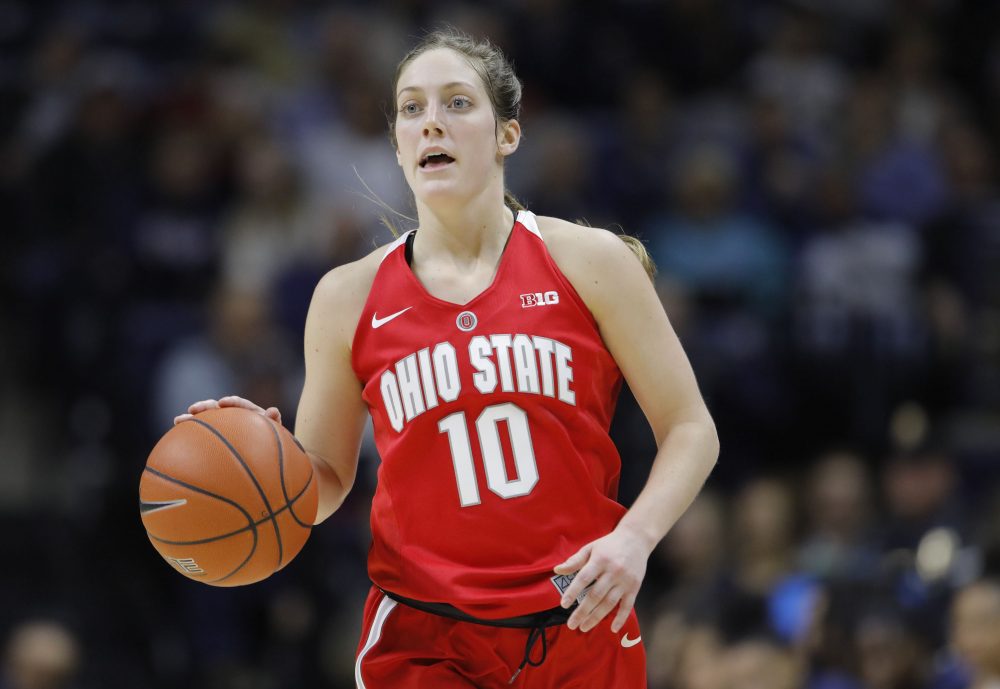 Though not quite a lock, but it looks like the Ohio State Women’s Basketball will reach the NCAA Tournament this season. The Buckeyes have had an up-and-down year, including a win over a Top 5 Louisville team but losses to Ohio and South Dakota. Still, finishing the regular season on a 7-3 stretch seems to be enough to get the Buckeyes playing in March Madness.

Are the Buckeyes a tournament lock yet? Not quite, and for two reasons. First of all, Ohio State’s first opponent in the Big Ten Tournament will be a potential bad loss. Second, and more importantly, it’s a little hard to know exactly what the committee will do with a team like Ohio State–good resume numbers, a few good wins but a poor winning percentage against top-level teams, and some bad losses weighing it down. That’s why different Bracketology outlets have the Buckeyes in different places. For example, ESPN has had the Buckeyes smack on the bubble all season, including as a No. 9 seed at last update. Meanwhile, RealTime RPI has Ohio State at a No. 6 seed, safely in the bracket.

I have, unfortunately, not had the time to look through all the resumes and set up an S-curve to look at the women’s bracket. And while eyeballing the bubble leans me towards saying the Buckeyes are safer than not, I understand the potential differences and where the disparity comes from.

Ohio State did an excellent job this weekend avoiding another resume-hurting loss, as the Buckeyes dominated Purdue on the road. Purdue led 4-2 early, but never held the lead again. Dorka Juhasz went off for yet another double-double for the Buckeyes, while Jacy Sheldon, Kierstan Bell, and Aaliyah Patty each scored in double figures as well.

The Buckeyes concluded their regular season with an 18-11 record. They have locked up either the No. 5 or No. 6 seed in the Big Ten Tournament, which means they will play the winner of either the 11 vs 14 or 12 vs 13 game in the second round on Thursday. That means facing either Minnesota, Wisconsin, Illinois, or Penn State. Any of those four opponents would be a potential bad loss for the Buckeyes. Ohio State went a combined 6-0 against those teams in the regular season, and one more win against any of them would essentially lock up an NCAA Tournament bid for the Scarlet and Gray.