Colorado’s Sports Information Department has been named a Super 11 SID for the 6th straight year and the 9th time in the last 13 years. The nine awards tie CU with Clemson for the most Super 11 awards since 2009. This marks 12 times the Football Writers Association of America has awarded the University of Colorado. CU captured the award for Outstanding Press Box in 1987, 1992, and 1997 when schools were only eligible every five years. After a long hiatus (the award was stopped after 2000), the Super 11 awards have been handed out every year since 2009.

“We never take this award for granted, we strive to be recognized by working closely with the local and national media to meet most if not all of their needs,” said David Plati, CU’s SID since 1984.

“We’ve been honored 12 times through the years with six different head coaches, and the cooperation of their staffs plays a significant role in the honor.  And we could not have won this prestigious honor without an excellent full-time staff, a veteran game day staff and the hard work of our student assistants.”

Buffs Wire was able to chat with David Plati about the award for his department, and he highlighted some of the reasons that Colorado stands above its peers when it comes to the Sports Information Department. Plati highlighted their great pre-game meals available to the press, the availability of players and coaches of each game after games, and the pre and post-game releases, stats, and notes pushed out by his department.

The Buffs’ season included both uninspiring losses and a program-defining upset. 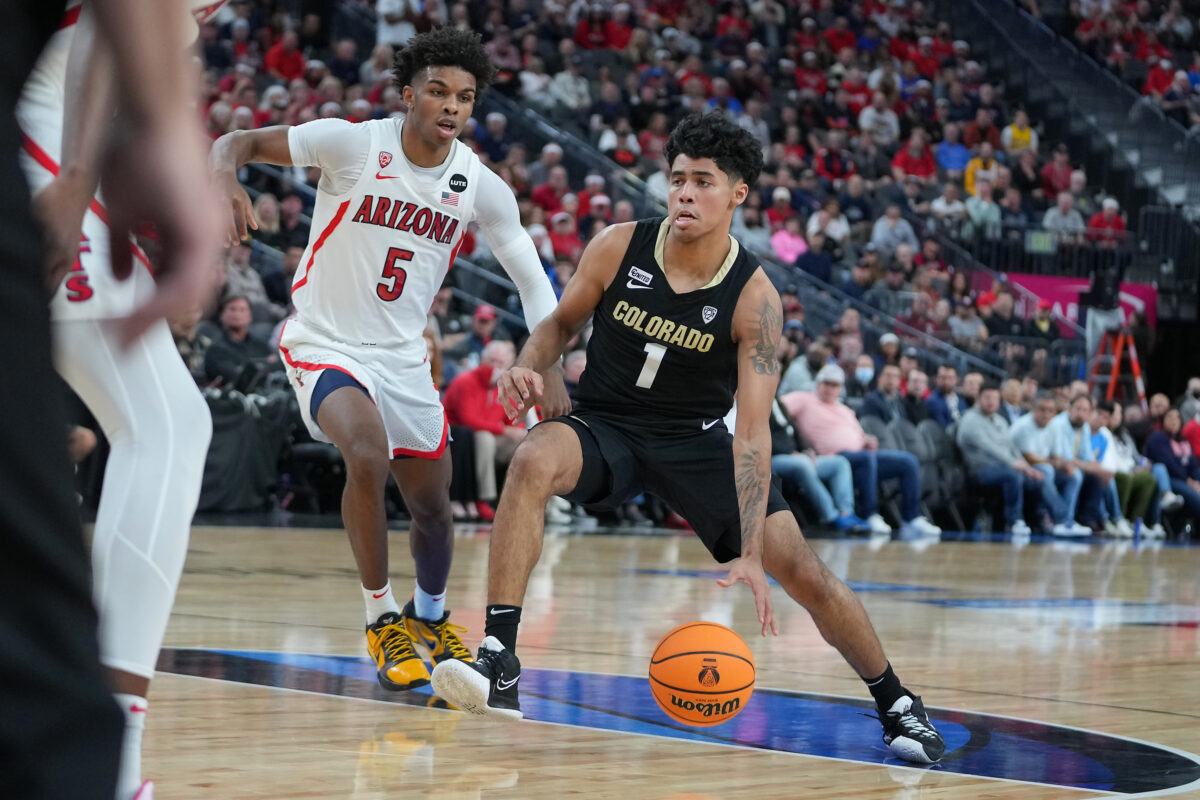 It’s the most wonderful time of the year for college basketball fans, as the NCAA Tournament is in full swing along with all of the chaos, drama, and storylines that it entails. Unfortunately for the Colorado Buffaloes, they’ve had no part of the fun this year as they were unable to secure a bid to the big dance.

Colorado did manage to secure a spot in the NIT, giving fans at least some hope for an extended basketball foray into the month of March. However, the Buffs’ season came to an untimely demise at the hands of their first-round opponent, the St. Bonaventure Bonnies, who have since knocked off both Oklahoma and Virginia on their way to the NIT semifinals.

Despite its lack of a lengthy postseason run, Colorado proved its ability to overcome tough stretches and showcased the young talent on its roster. Read on for a look back at the Buffs’ turbulent 2021-22 season. 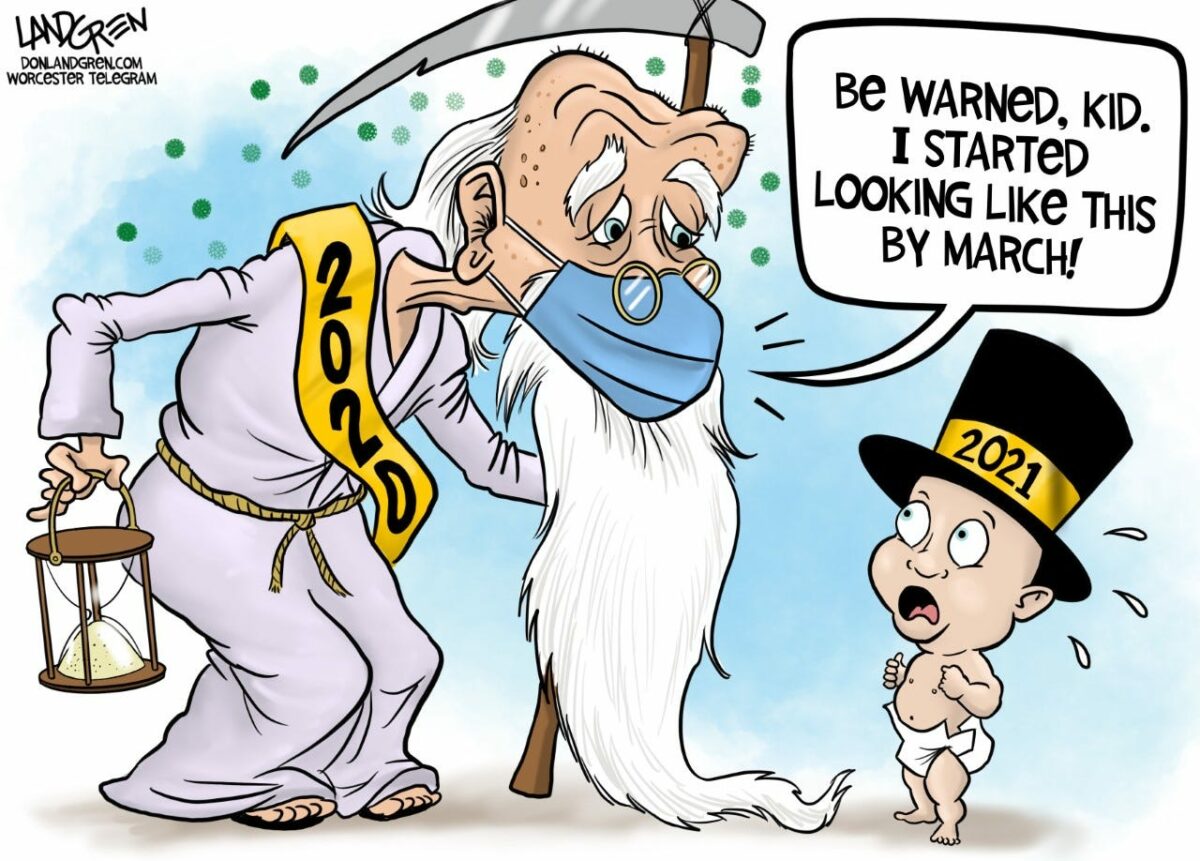 Give it up for McKinley Wright IV 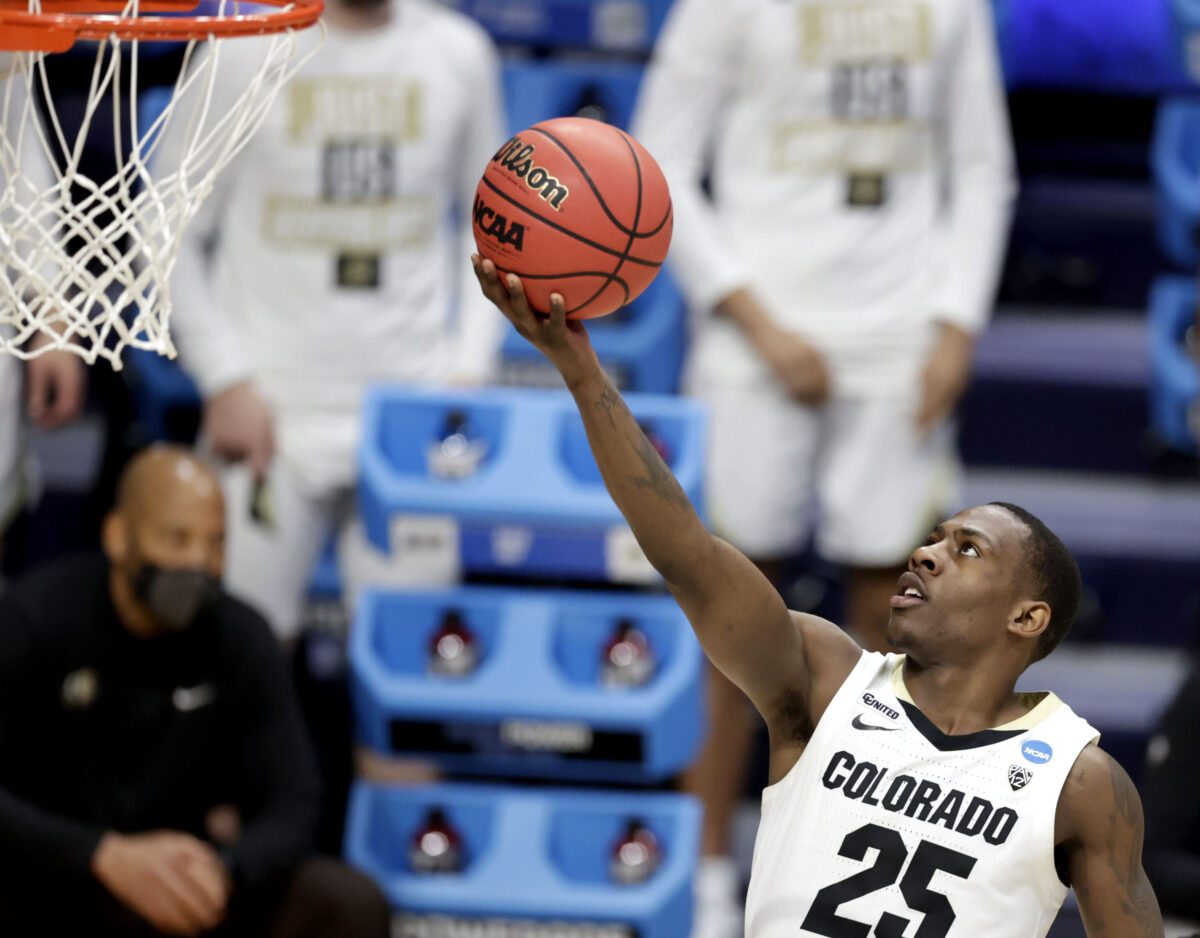 The fans have spoken.

With 40% of the vote, McKinley Wright IV is our inaugural Colorado Buffaloes Wire Player of the Year.

Wright, who currently dawns a Minnesota Timberwolves uniform, was an integral part of the Buffs’ March Madness team from this past spring. In 23 games played in 2021, Wright scored double-digit points in 21 of them en route to a Pac-12 Championship Game appearance and an NCAA Tournament win over Georgetown. His senior season also earned him All-Pac-12 First Team honors for the third consecutive year.

After his name went uncalled in the 2021 NBA Draft, Wright was still able to sign a two-way contract with his hometown Minnesota Timberwolves. He made Buff nation proud in October when he drained a three-pointer on his first NBA field goal attempt. While he has yet to appear in an NBA game since, the CU legend put up some gaudy numbers in a stint with the G-League’s Iowa Wolves.

Wright continues to be an avid supporter of Colorado hoops and is a well-deserved selection for our Buffaloes Wire Player of the Year.

Who trended the most on Google in 2021 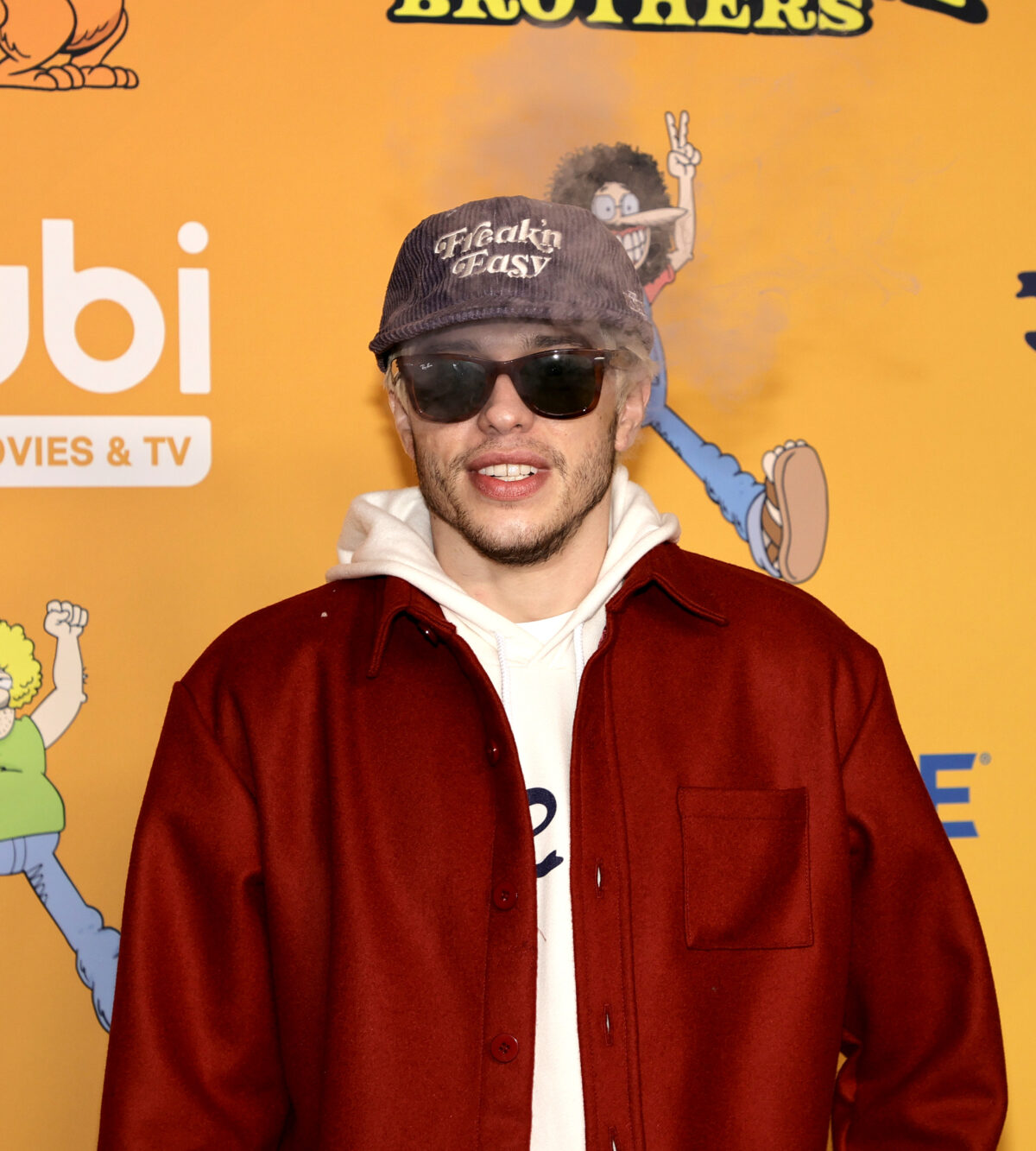 Vote for the Colorado Buffaloes Wire Player of the Year 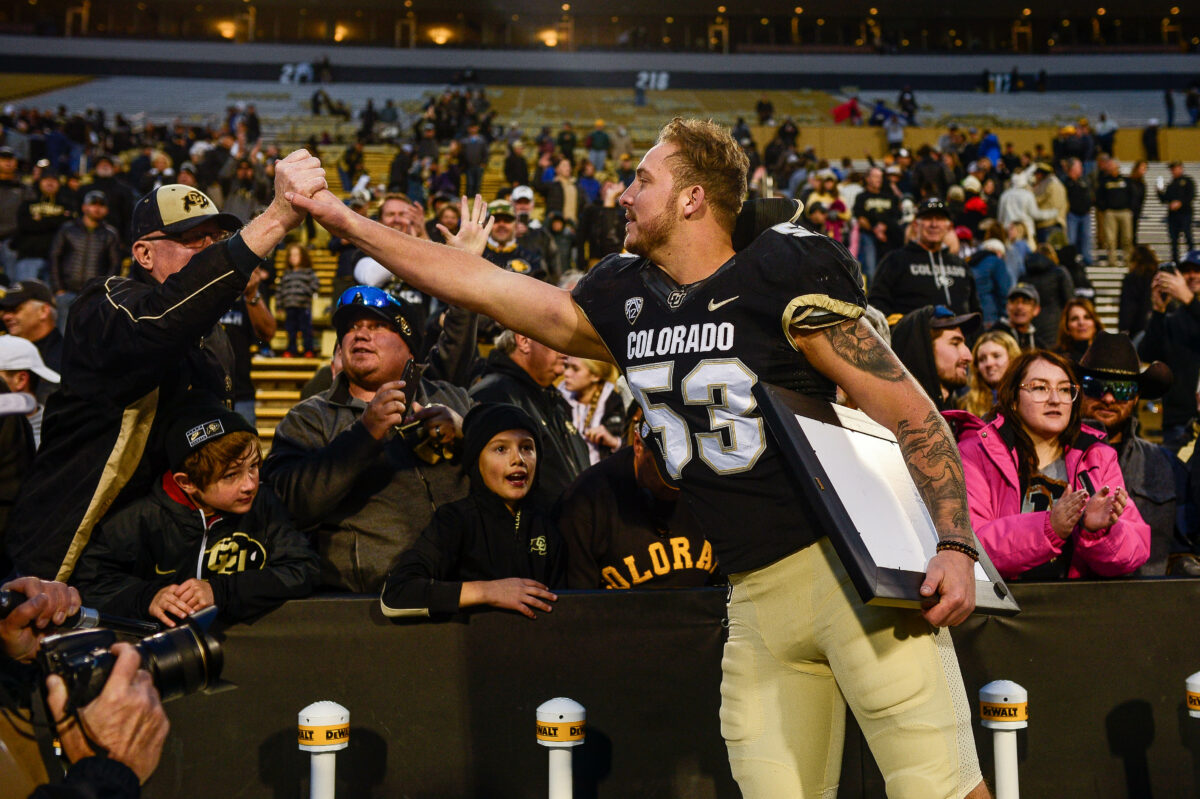 We’re turning it over to you, the fan, to pick our inaugural Colorado Buffaloes Wire Player of the Year.

You may not agree with our finalists, but we’ve narrowed it down to five Buffs for this prestigious award: McKinley Wright IV, Nate Landman, Carson Wells, Evan Battey and Mya Hollingshed.

To remind you just how special these Buffs were in 2021, check out our favorite article from each finalist.

These players all excelled in their respective sport. But who made the biggest impact? We’ll let you decide. 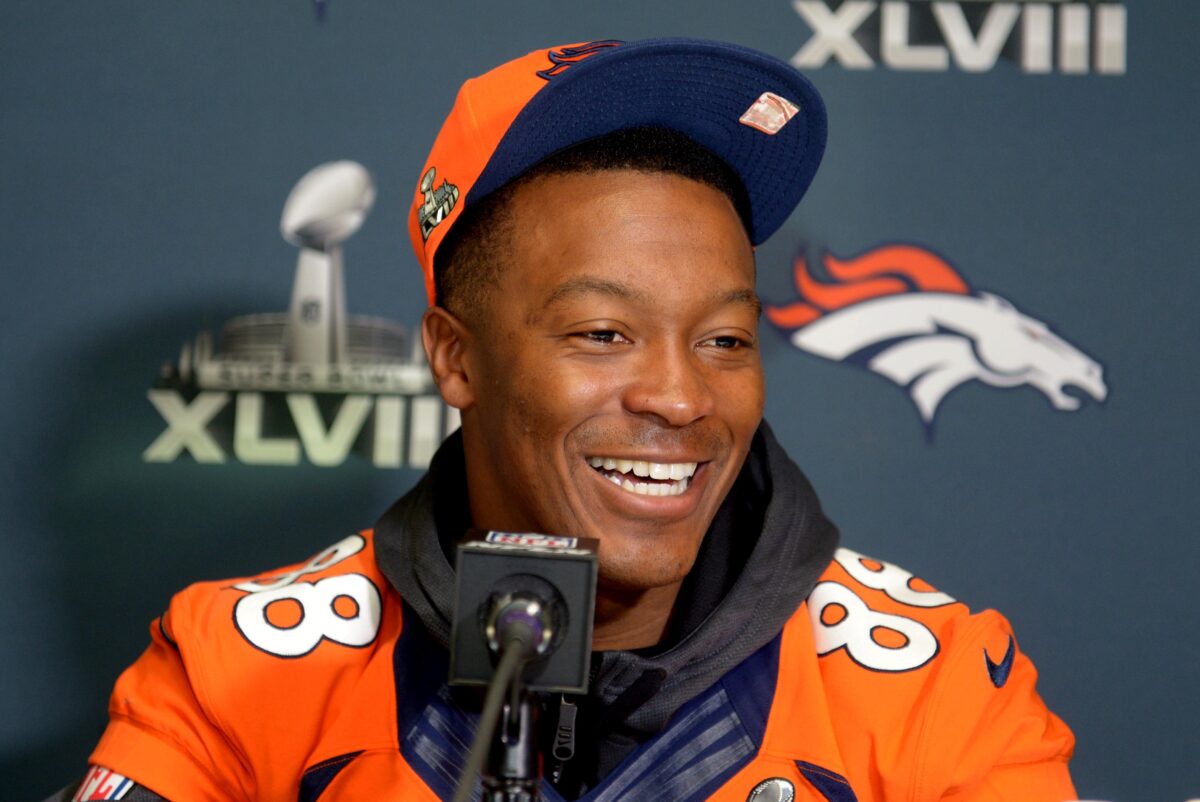 Who were the breakout players on every NFL team in 2021? 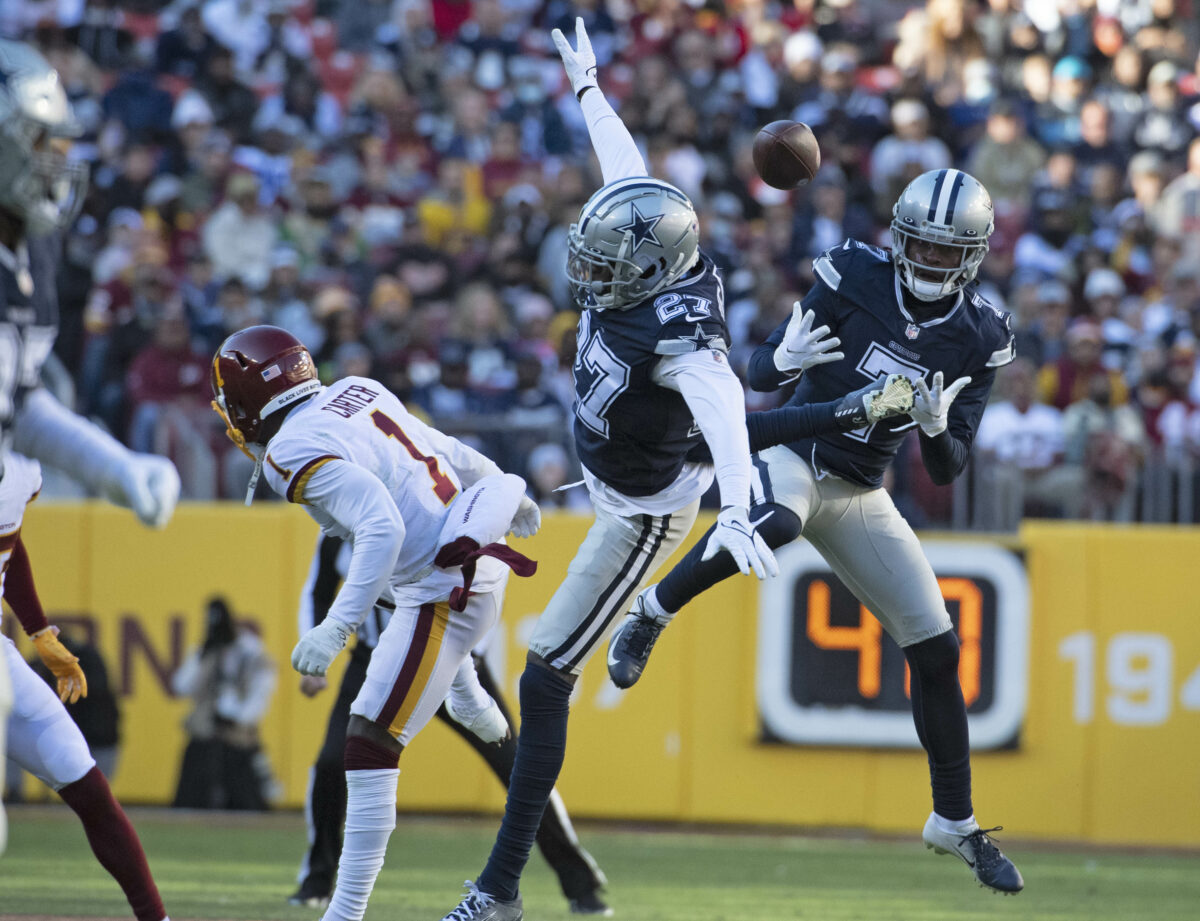 From Tiger to Brady to the Tokyo Olympics and more 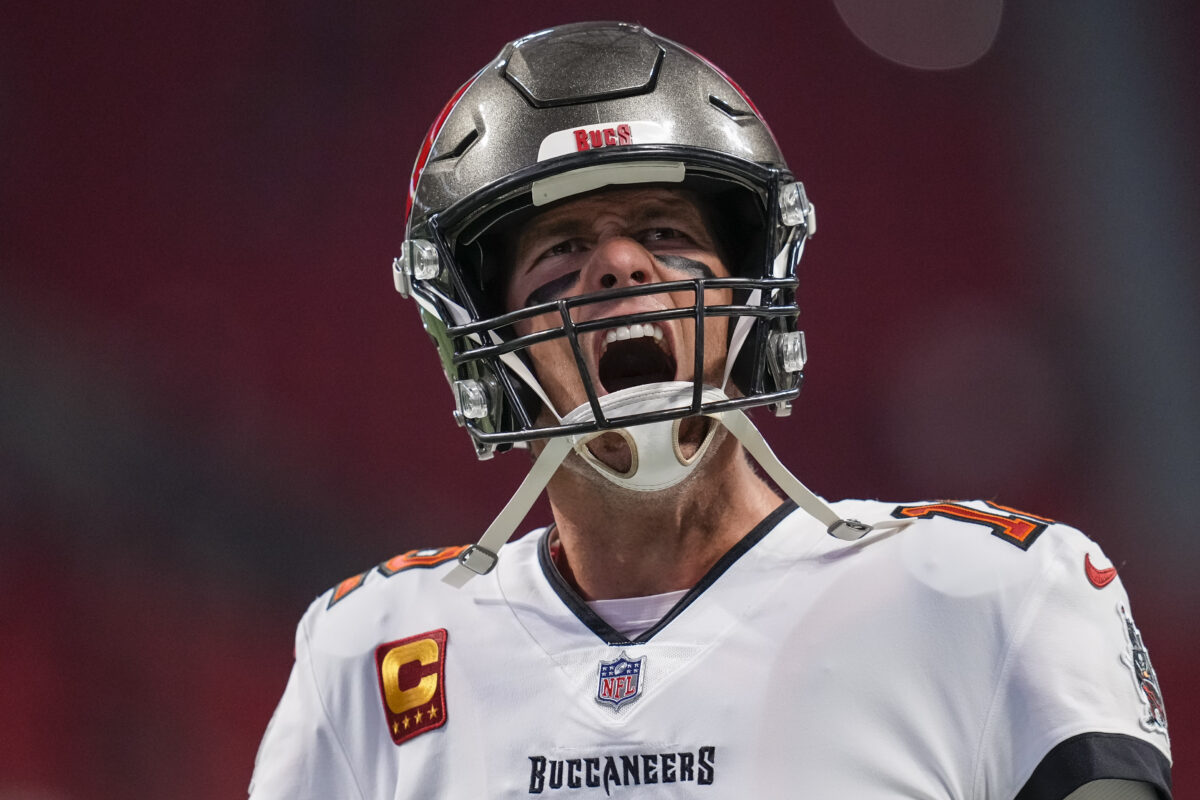 From LaMelo to Sunisa to Emma and more! 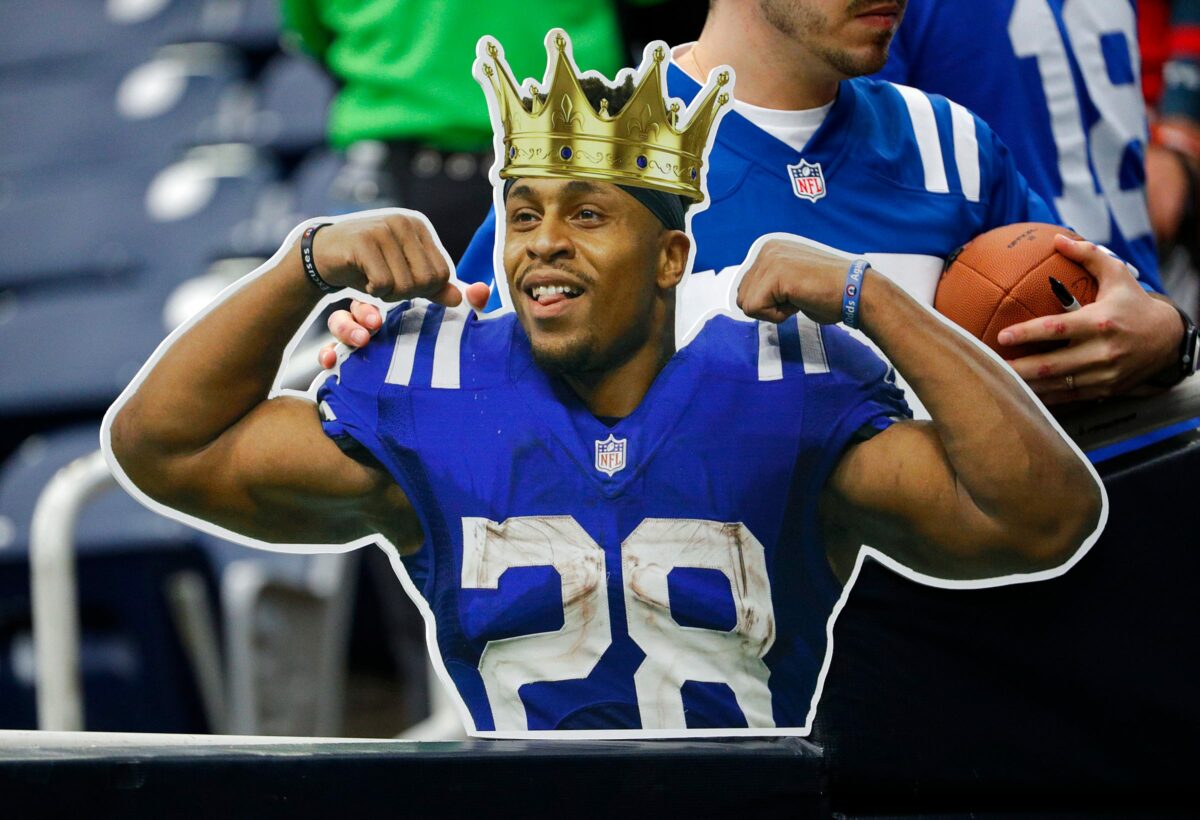