Jacksonville’s new defensive coordinator said the team will show alignments in both 3-4 and 4-3 in 2021. 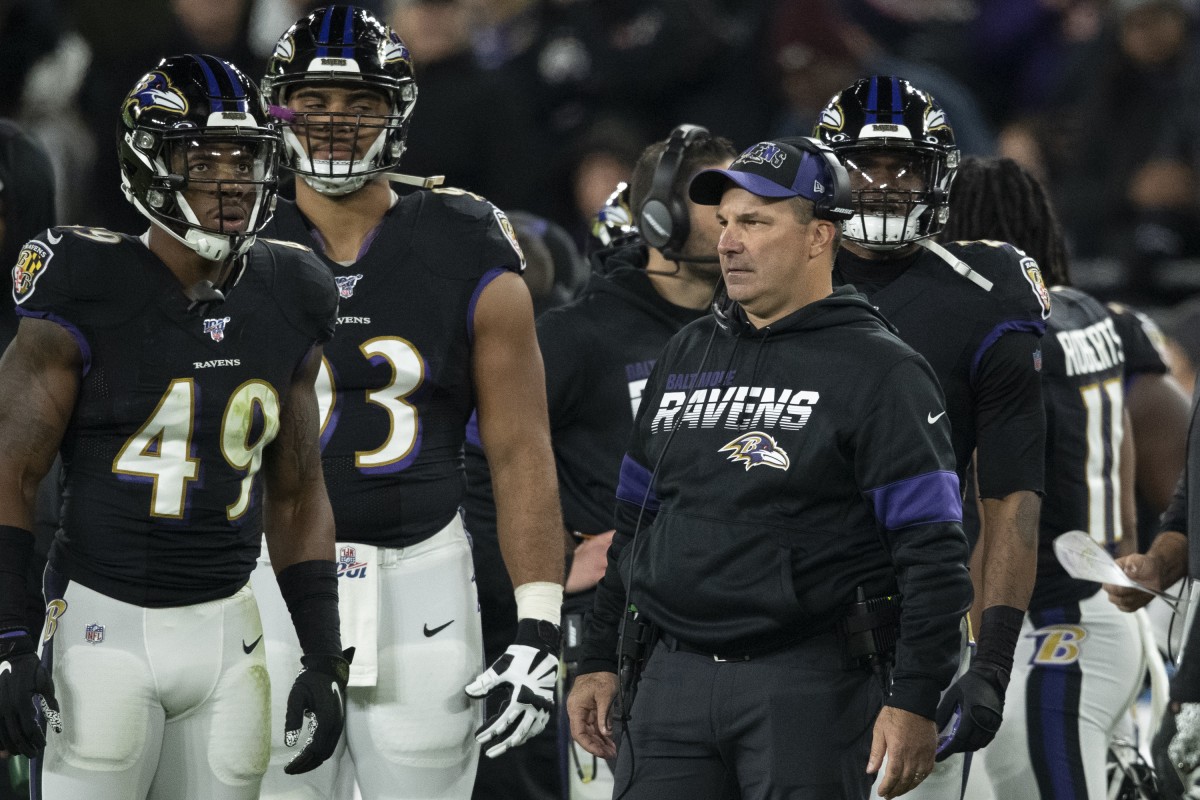 Jacksonville has essentially run a variation of the 4-3 defensive front since the team hired Gus Bradley as its head coach in 2013. Even after Bradley’s dismissal, this defensive style carried over to Doug Marrone’s tenure as he retained defensive coordinator Todd Wash.

However, when new coach Urban Meyer hired Baltimore Ravens defensive line coach Joe Cullen as his defensive coordinator, it signaled a stylistic change. Many have assumed that the Jaguars will now run a 3-4 scheme similar to the one Cullen was familiar with in Baltimore.

Although Cullen did confirm that the front will resemble modern 3-4 alignments much more than it did previously, he hesitated to commit to philosophy, saying the team will show multiple looks.

“It’s a hybrid,” Cullen said. “It’s a 3-4 base but we’re going to end up in a lot of 4-3 looks and basically you kind of suit it to your personnel. Now, we have a feel what we’re getting to, but it will be based on what we do and what our personnel can do.

“The best way to describe it is we’re going to be an attacking defense that will have multiple looks of a 3-4 and a 4-3.”

The move to a multiple defense that includes more 3-4 looks should prove beneficial for the team’s second first-round pick in 2020, K’Lavon Chaisson (and many others). He struggled a bit as a rookie playing as a defensive end with his hand in the dirt. At Louisiana State, he ran a lot of 3-4 under then-defensive coordinator Dave Aranda. With the new defensive scheme, he will likely be playing in a much more natural position in 2021.

Though fans may be focusing on what the defense will look like next season, Cullen is much more concerned about something else: effort.

“When you put the tape on, after we play our first opponent – preseason, first game – there are things we’re going to make sure happen,” he said. “No. 1 is relentless effort. Everybody that steps on the field is going to lead the NFL in effort at their position. No. 2 is a team that is physical. When they play the Jacksonville Jaguars, they’re going to know we outhit them and we outworked them.”

The Jags will hope Cullen is the change necessary to help a defense that finished second to last in the league in 2020 in both points and yards allowed.