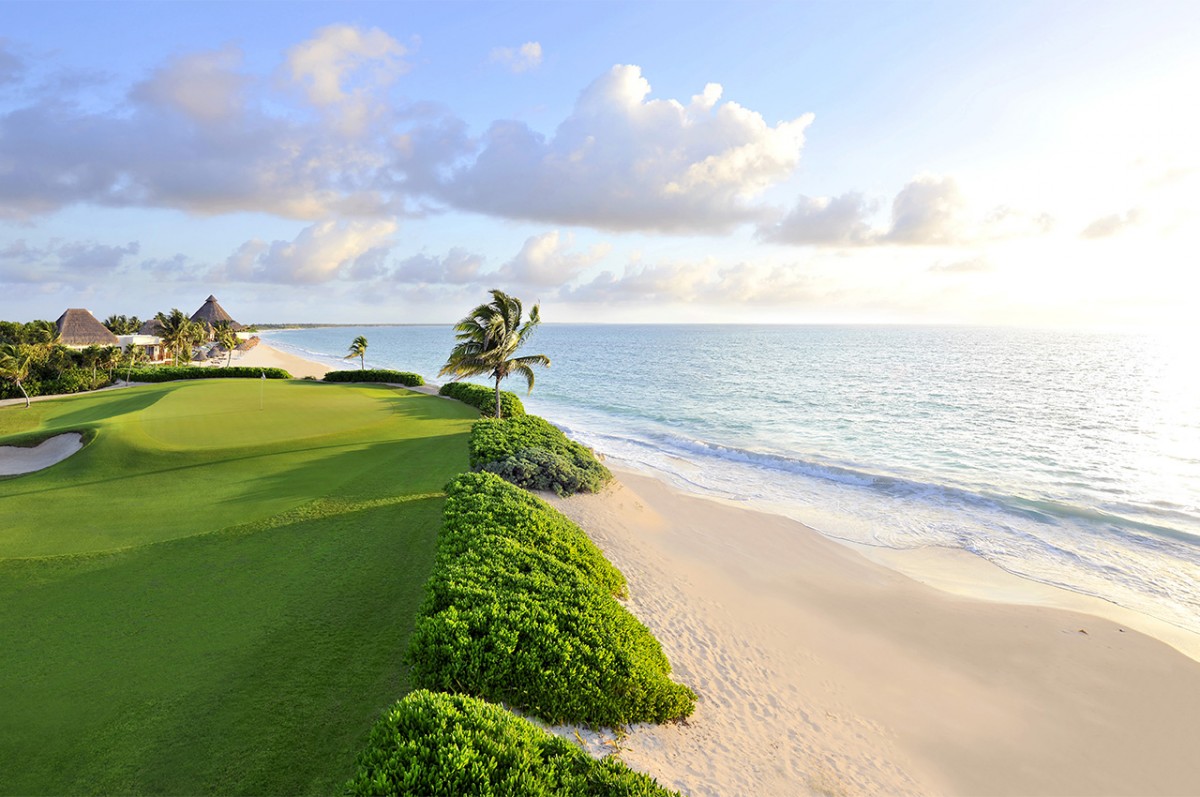 The Latin America Amateur Championship – which offers its winner berths in the Masters, the U.S. Amateur, the British Amateur and final-stage qualifying for the British Open – will be held in Mexico for the first time this weekend.

The sixth edition of the LAAC will be Jan. 16-19 at El Camaleón Golf Club at Rosewood Mayakoba Resort in Playa del Carmen. The previous editions of the LAAC were at Casa de Campo in the Dominican Republic (twice), Prince of Wales Country Club in Chile, Club de Golf de Panama and Pilar Golf in Argentina.

Alvaro Ortiz of Mexico, who played college golf at Arkansas through the 2018 season, won the LAAC in 2019, then finished T-36 at the 2019 Masters before turning pro. Joaquin Niemann won the 2018 LAAC before turning pro, joining the PGA Tour and winning his first Tour event this season at the Military Tribute at the Greenbrier in September.

The LAAC was created in 2014, a year before the first playing of the event, by the Masters Tournament, the R&A and the U.S. Golf Association to promote the development of golf in South America, Central America, Mexico and the Caribbean. It follows a model established by the Masters and the R&A with the creation of the Asia-Pacific Amateur Championship in 2009, which also offers spots in top international events to its winner.

This year’s field of 108, who are invited through their national golf federations based on World Amateur Golf Ranking status, will play the 20th-ranked course in Golfweek’s Best 2020 list of courses for the Caribbean and Mexico. A Greg Norman design, El Camaleón opened in 2006.