The Ohio State football team got a verbal commitment Monday from 3-star 2021 tight end Sam Hunt out of Colorado. 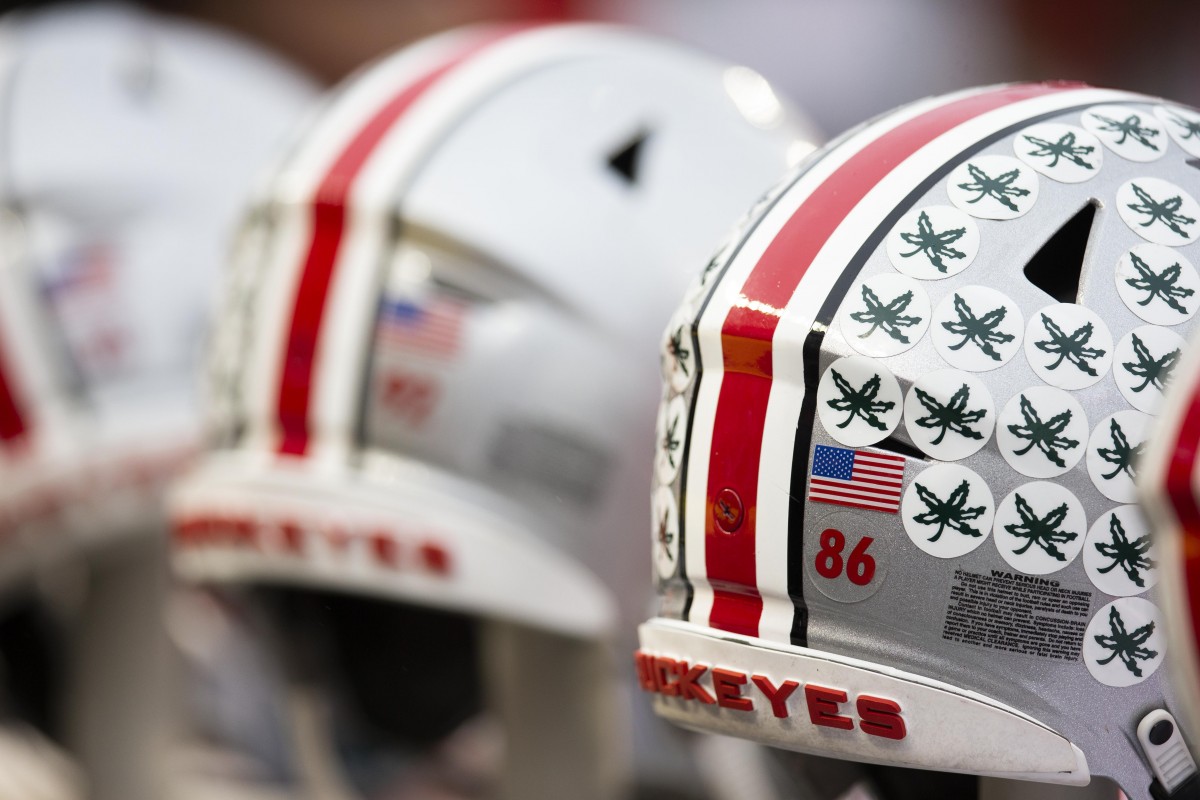 Despite Ohio State’s trip out West not ending how it hoped, it did gain a recruit out of it.

Three-star recruit Sam Hart, rated as the No. 14 overall tight end in the class of 2021 according to 247Sports, , gave his verbal commitment to Ohio State on Monday via Twitter.

Hart, who plays at Cherokee Trail High School in Aurora, Colorado, also had scholarship offers from Notre Dame, Colorado, Iowa and Arkansas among other schools.

Ohio State’s looking to build on the momentum of this year, and adding what they believe is a tight end with a high upside is a continuation of that effort.