The former Florida and current Washington Wizards guard is one of eight players that have committed to join Team USA for the Tokyo Games. 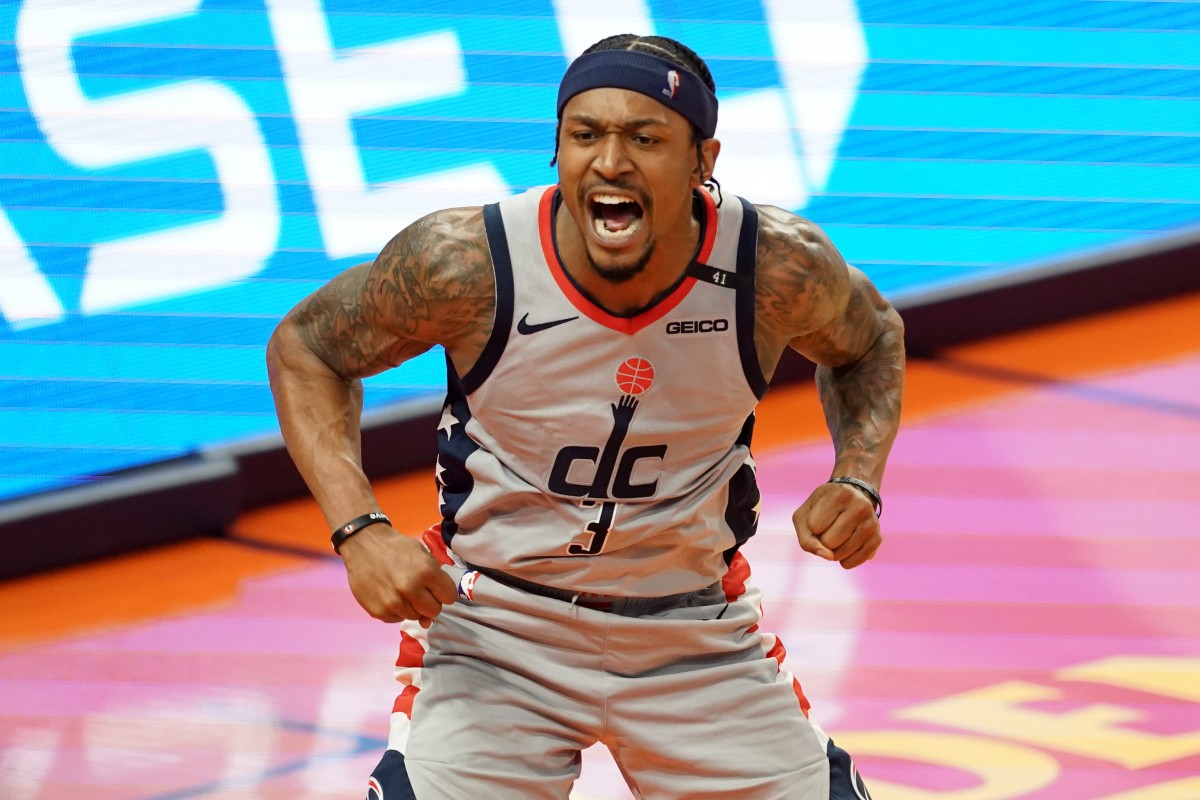 Former Florida and current Washington Wizards guard Bradley Beal will make his Olympic debut next month in Tokyo. The 27-year-old is one of eight players that has committed to be a part of the three-time defending gold medal-winning United States basketball squad.

That's a pretty good start to a gold medal squad in my book!

In addition to the six players joining Beal that the above tweet lists, Brooklyn Nets guard James Harden also committed to play for Team USA in the Olympics.

Beal is coming off a season in which he reached his career-high in points per game with 31.3. He also averaged 4.4 assists and 4.7 rebounds, and he was a member of the All-Star team for the third time in his career. The Wizards made the playoffs, but despite Beal averaging 30 points and 6.4 rebounds during the postseason (both career marks), Washington was bounced in five games by the Philadelphia 76ers.

Though this will be his first time representing Team USA at the Olympics, it’s not the first time Beal has participated in international competition. While in high school, he was a member of the U.S. national team at the FIBA Americas Championship in 2009 and at the World Championship the following year.

Beal was a candidate to make the national team both at the Rio de Janeiro Games in 2016 and the Basketball World Cup in China two years ago, but he withdrew from consideration for the former due to injury concerns and the latter for family reasons.

Now, Beal will make his debut on the international stage as a part of the team that will surely be heavily favored to take home the gold medal for the fourth games in a row.