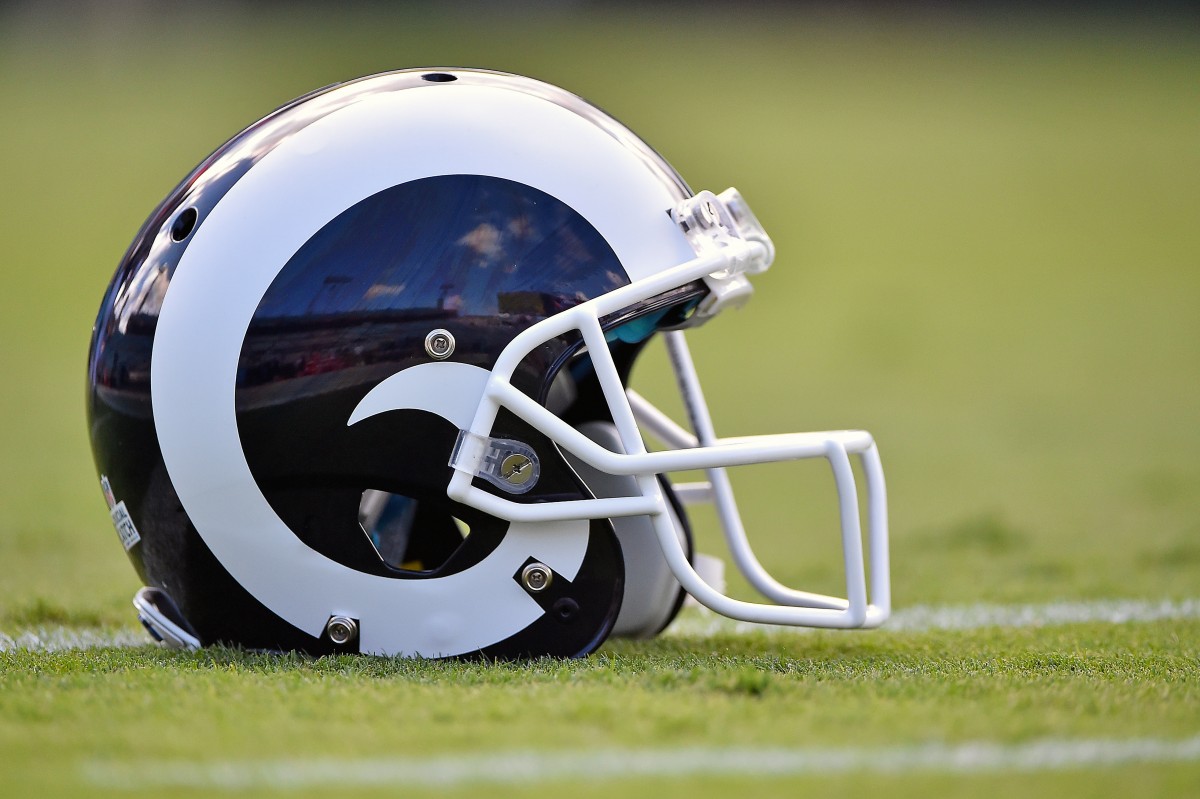 Everything Los Angeles Rams fans need to know heading into the 2020 NFL Draft.

The Rams lost a key play-maker in Cory Littleton, who signed with the Raiders earlier this offseason. Micah Kiser, Kenny Young and Travin Howard will all be fighting for a starting job, but adding a premiere linebacker who has proven to do it all should be a priority.

The interior part of the line is made up of David Edwards, Austin Blythe, Austin Corbett, Joseph Noteboom and Brian Allen. While they will all be fighting for starting jobs, the Rams could benefit from a surefire starter. A tackle could be prioritized, as well. Rather than hanging up the cleats, 38-year old Andrew Whitworth signed a three-year deal. There’s still the possibility of Whitworth retiring after this upcoming season, so planning to find his successor could be near the top of the to-do list.

In 2019, the Rams only had two players in double-figures for sacks, and three players over five sacks for the season. Defensive tackle Aaron Donald led the team in sacks by no surprise, and edge rushers Dante Fowler and Clay Matthews were the next two in the category. The Rams added Leonard Floyd, and they also have Ogbonnia Okoronkwo and Samson Ebukam on the roster, but it’ll be hard to replicate Fowler and Matthews’ production from last season.

With the loss of Brandin Cooks, who was traded to the Texans, the Rams could use another wide receiver to stretch the field and draw defenders away from the box to join Cooper Kupp and Robert Woods.