The talented Australian actress, then and now. 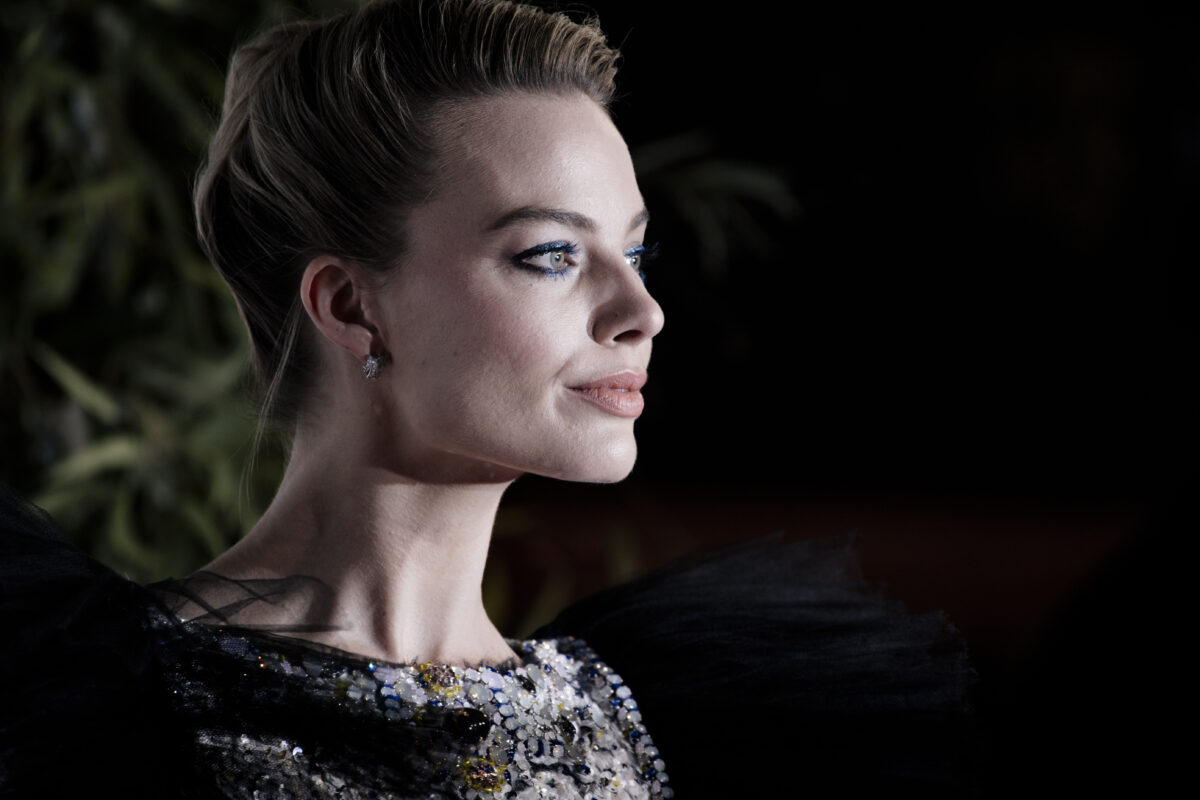 Pop singer and child star Aaron Carter died at the age of 34 in his California home. 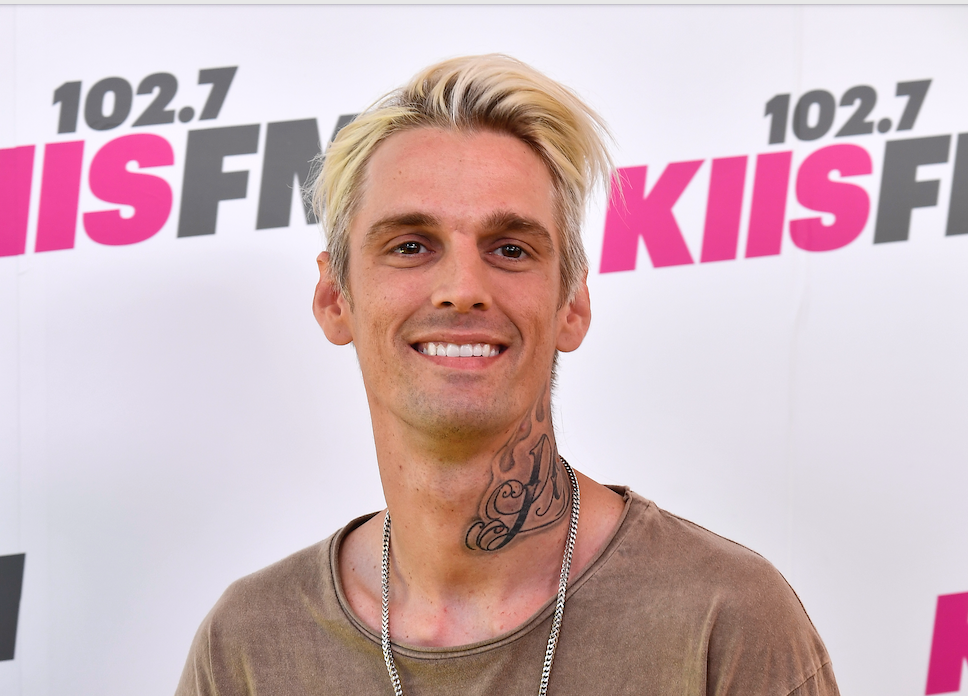 Charlotte McKinney is a supermodel and actress with a huge following 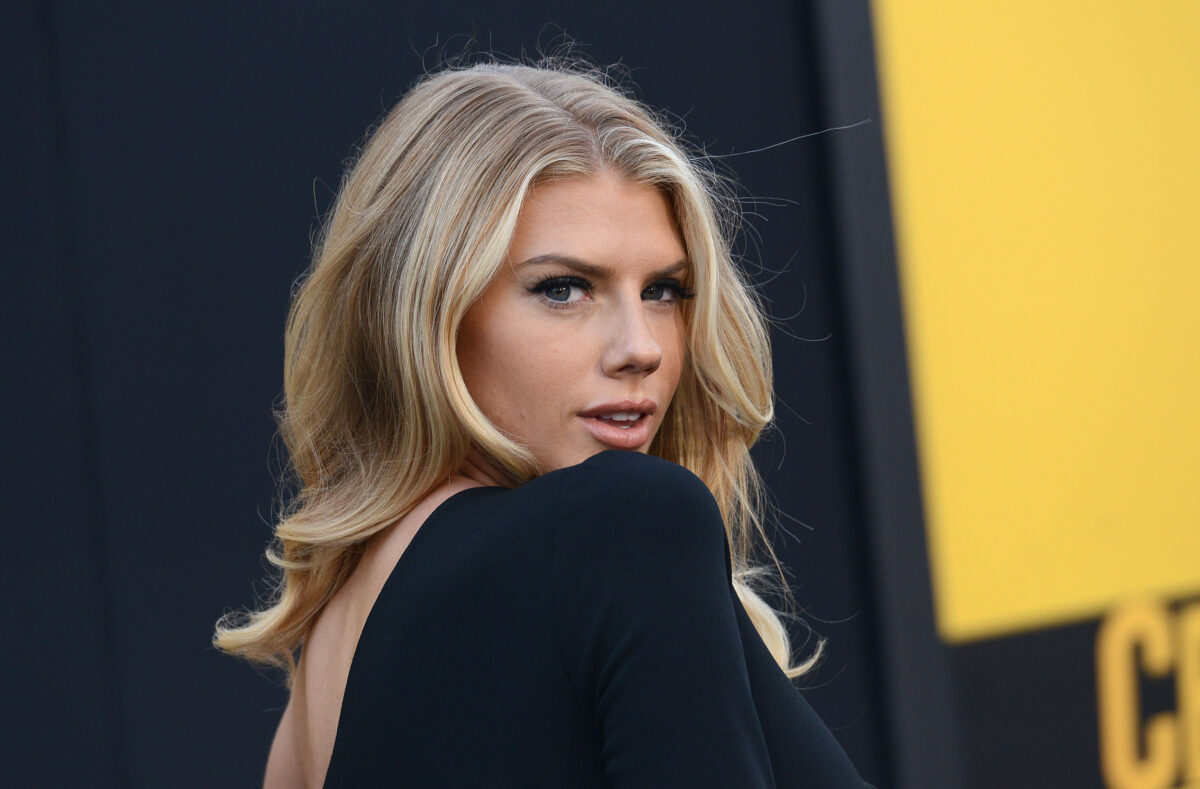 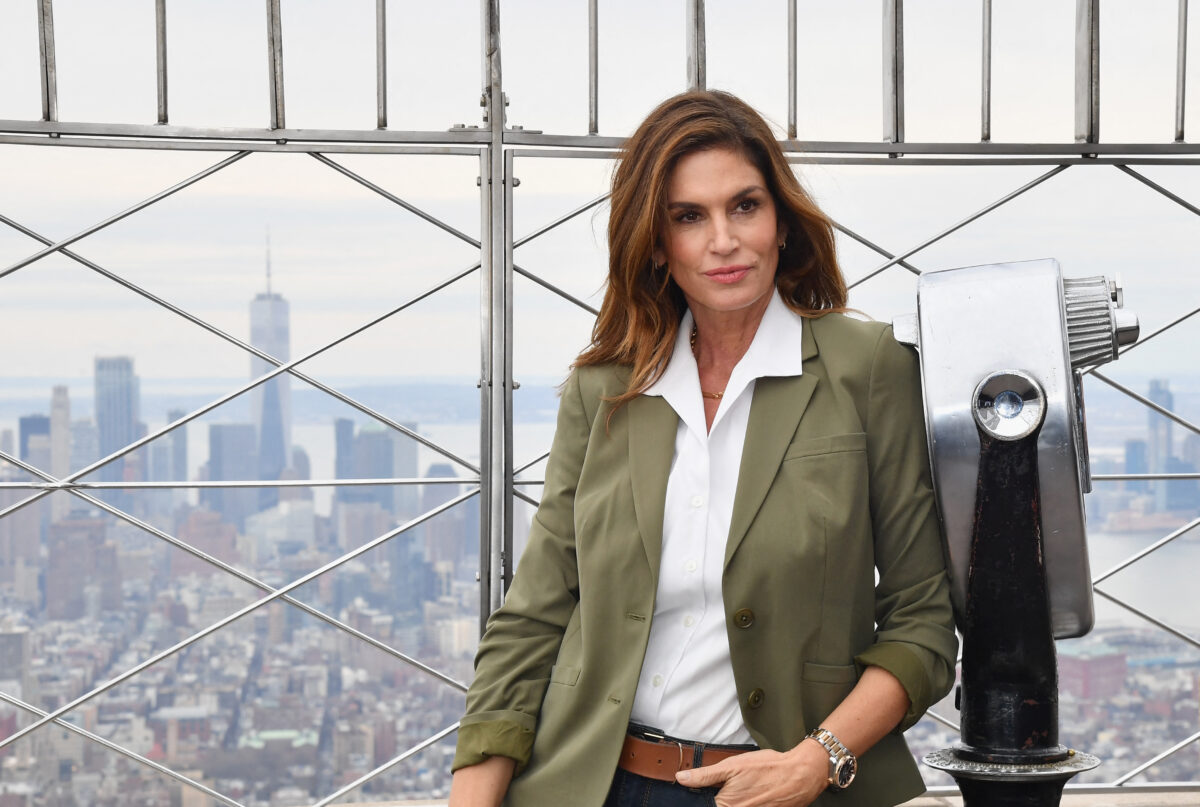 A look back at the NFL quarterback and supermodel since 2006 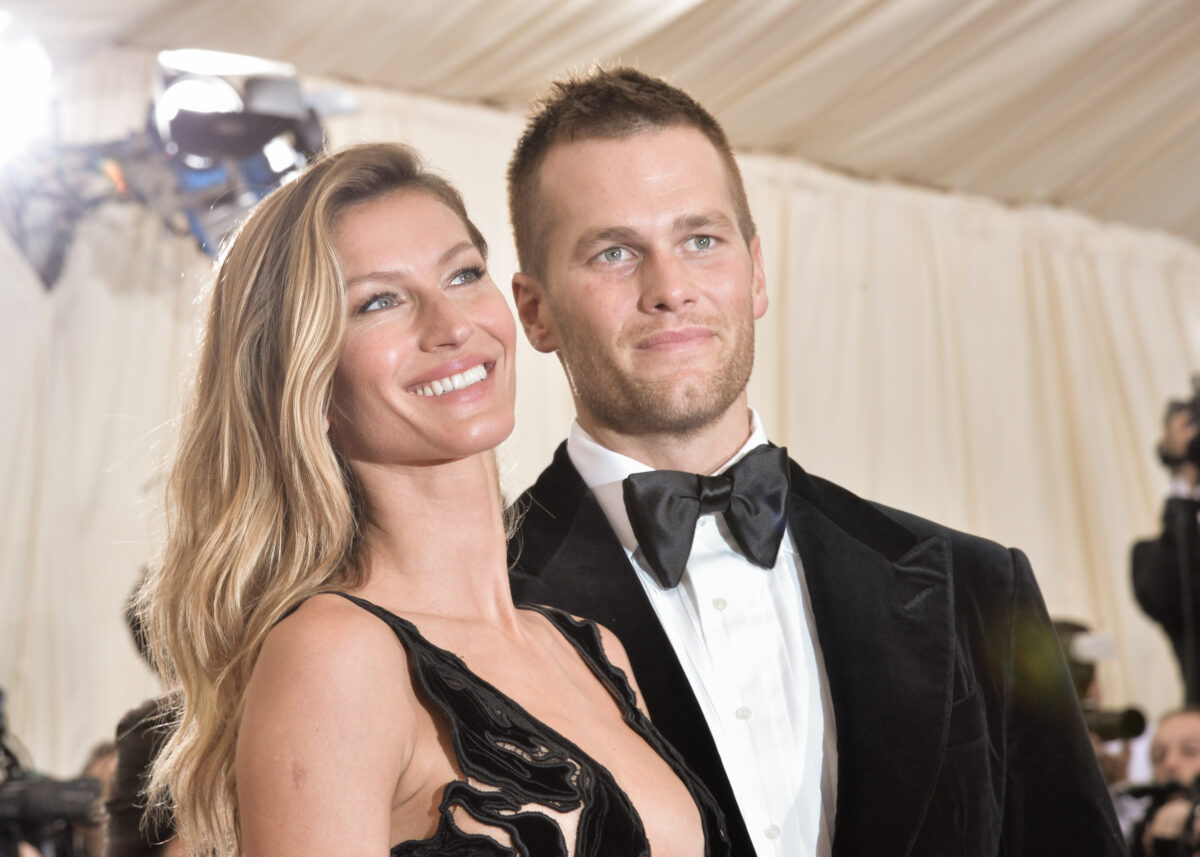 Tom and Gisele were a massive part of pop culture since the first rumors circled about their romance back in 2006. Since then, the cameras had followed the couple in a media frenzy— one that only select few have garnered as celeb royalty, whether from the football world, the fashion world, and all the vacations in between.

No Brad Pitt, but still plenty of attention 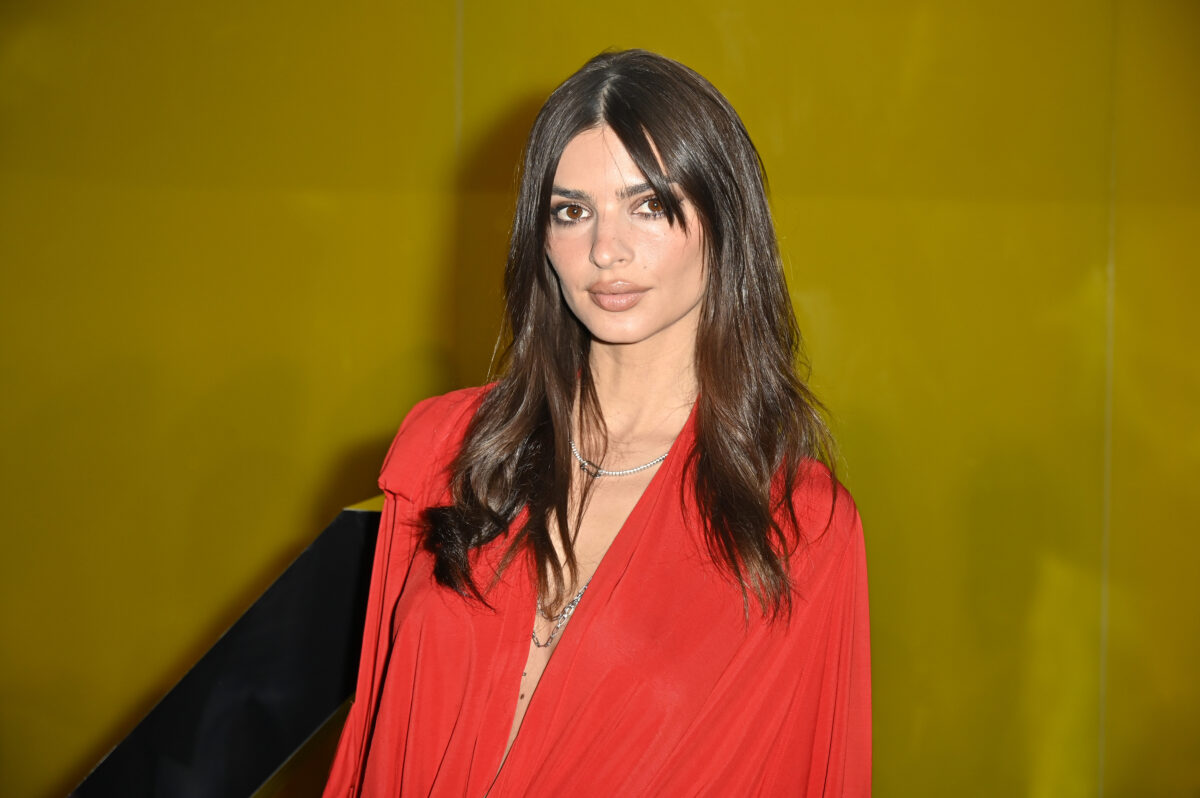 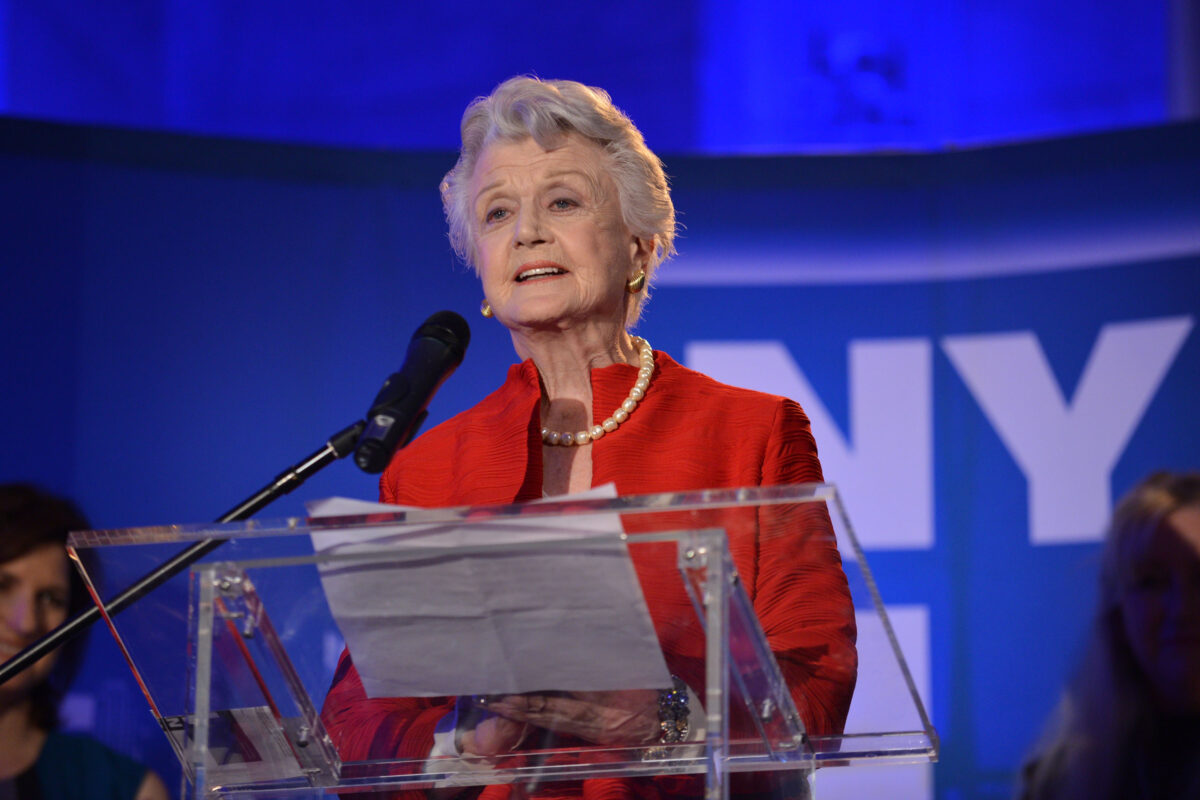 Miley Cyrus is a star and pop culture icon 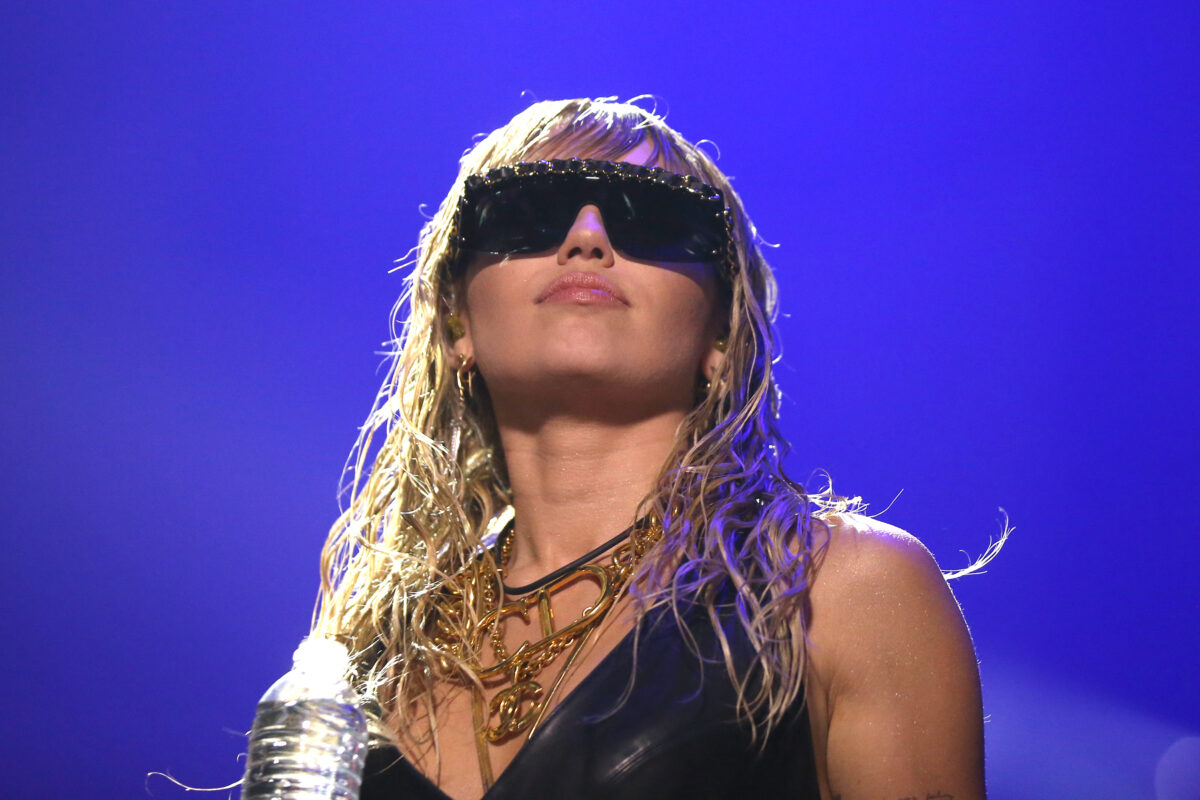 Rapper/producer/actor Coolio died on Sept. 28 in Los Angeles at the age of 59 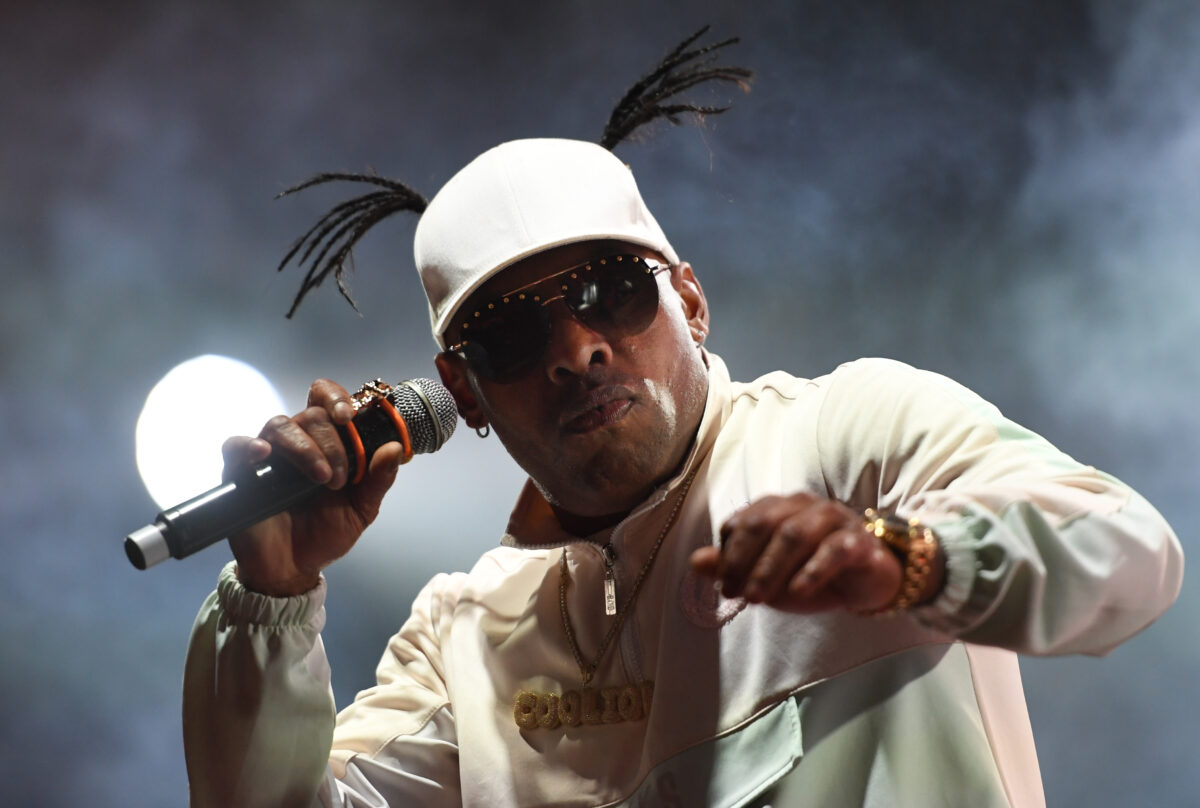 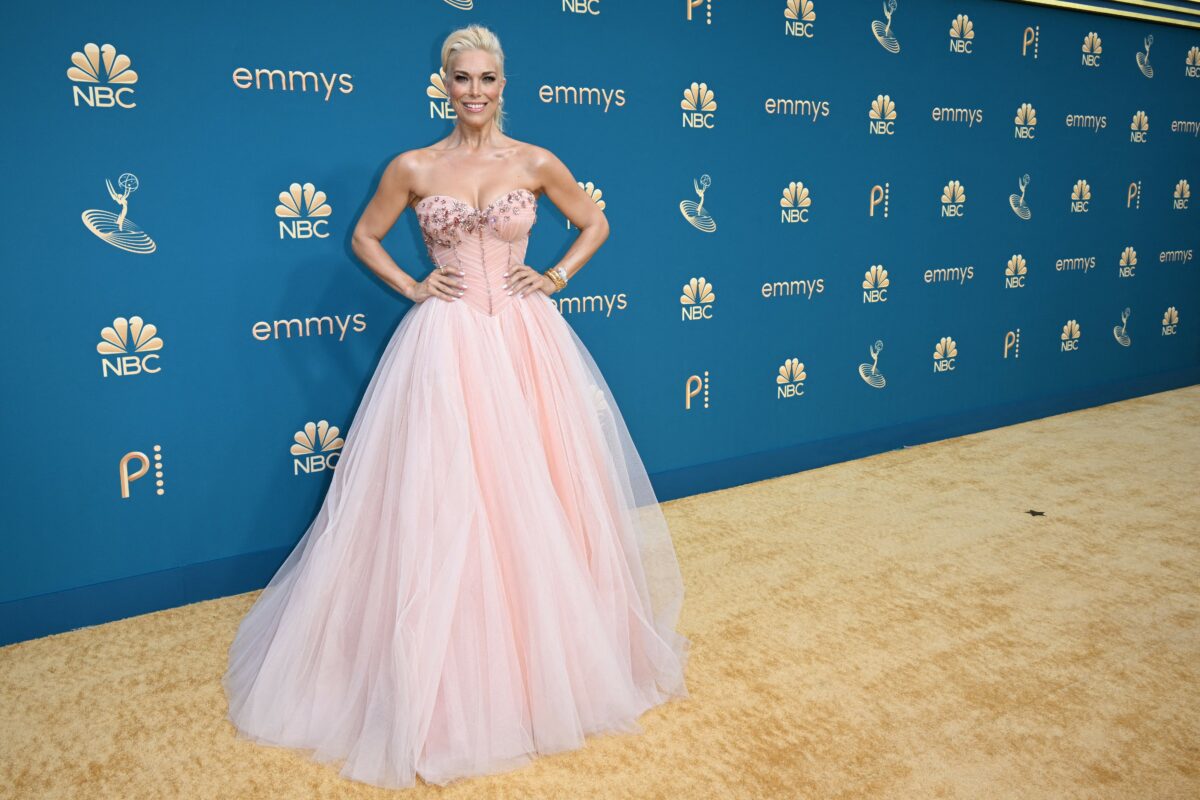 The stars were out in full force on Monday as the annual Emmy Awards presentations were on tap. Not only was everyone dressed to the nines but they all seemed to be in a fine mood as they arrived before the big event.