ESPN believes the Jags’ pass rush has a lot of questions to answer, which is fair when looking at how young the group is. 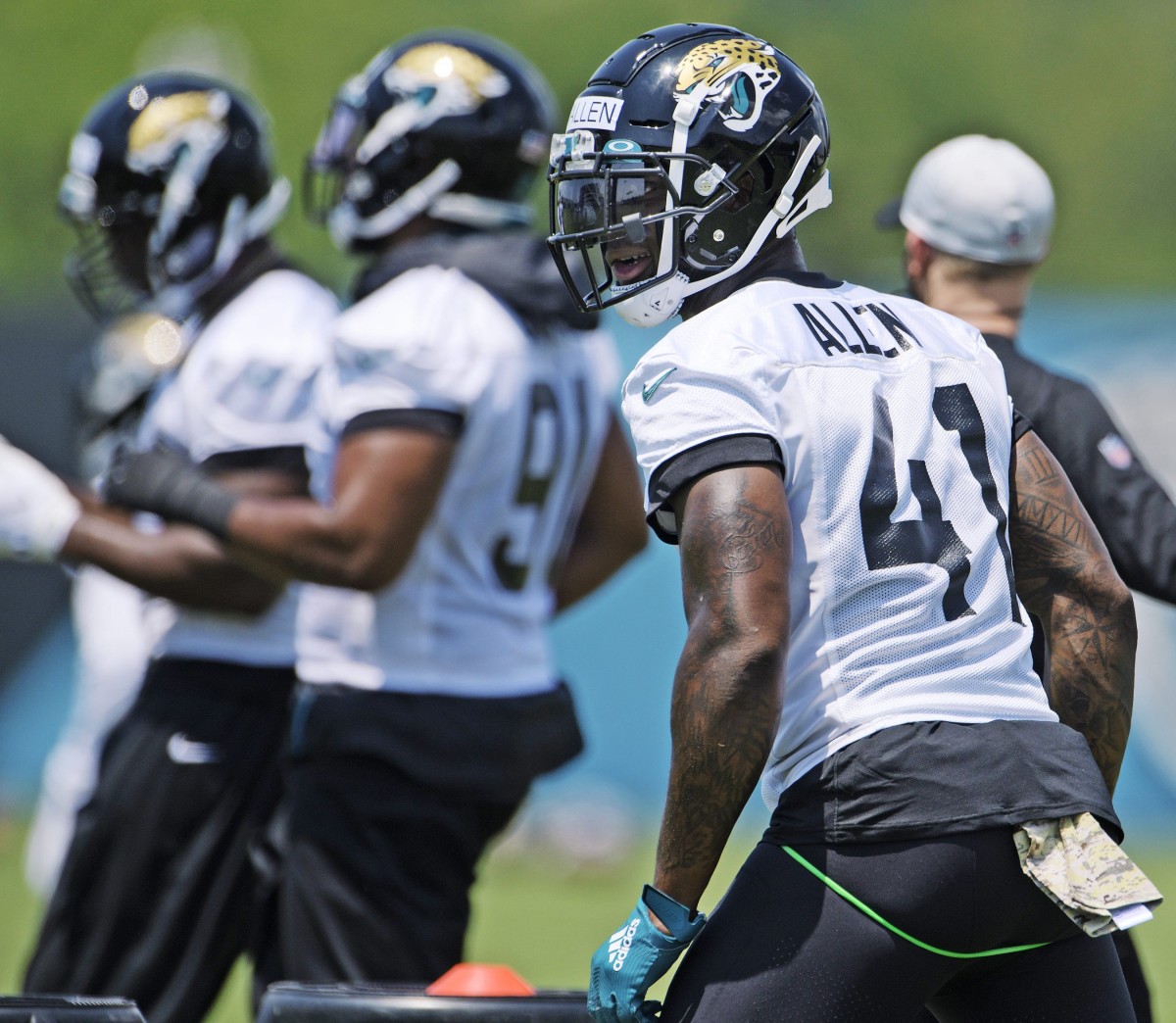 From hiring a new coaching staff, to adding various free agents and rookies, the Jacksonville Jaguars made a lot of moves this offseason. As a result, the group will look significantly different than it did in 2020 when the team won just one game.

However, one thing that still concerns fans heading into camp is the pass rush. The reason for that is because the Jags are young there, and if they are to have success on the edge, they will need two players under the age of 25 to lead them in Josh Allen and K’Lavon Chaisson.

When it comes to this concern, fans seemingly aren’t the only ones worried as ESPN’s Mike DiRocco recently listed it as the Jags’ biggest unanswered question.

Pass rush? The switch to a 3-4 under coordinator Joe Cullen meant the team had to rework the defensive front, but it also allows Josh Allen and K’Lavon Chaisson to move to their more natural OLB/DE positions. That should free up Allen, who had 10.5 sacks as a rookie in 2019, to be more disruptive. The hope is the move does the same for Chaisson, who struggled last season as a rookie and had just one sack. But the only other player on the roster with double-digit career sacks is DE Dawuane Smoot (11.5), so the Jaguars will need to be creative to pressure the quarterback. Expect a lot of blitzes and alignments to try to create some confusion, but even if that works, the team should still prioritize adding pass-rushers in 2022. — Michael DiRocco

This offseason, the Jags added a veteran who is familiar with the new system in Jihad Ward and drafted Jordan Smith, too. However, Ward only has eight career sacks throughout five seasons, while Smith is viewed as a developmental rusher.

With that being the case, DiRocco is right about the Jags needing to draft a pass rusher in 2022. If not that, they could look for a notable addition in free agency.

As for the Jags current group, it should take a sizable step. Both Allen and Chaisson are playing in positions more natural to them, which should help them easily surpass their sack totals from 2020.