Ron DeSantis seems to be in favor of getting the sports world back operating and has offered teams to come to Florida if restricted. 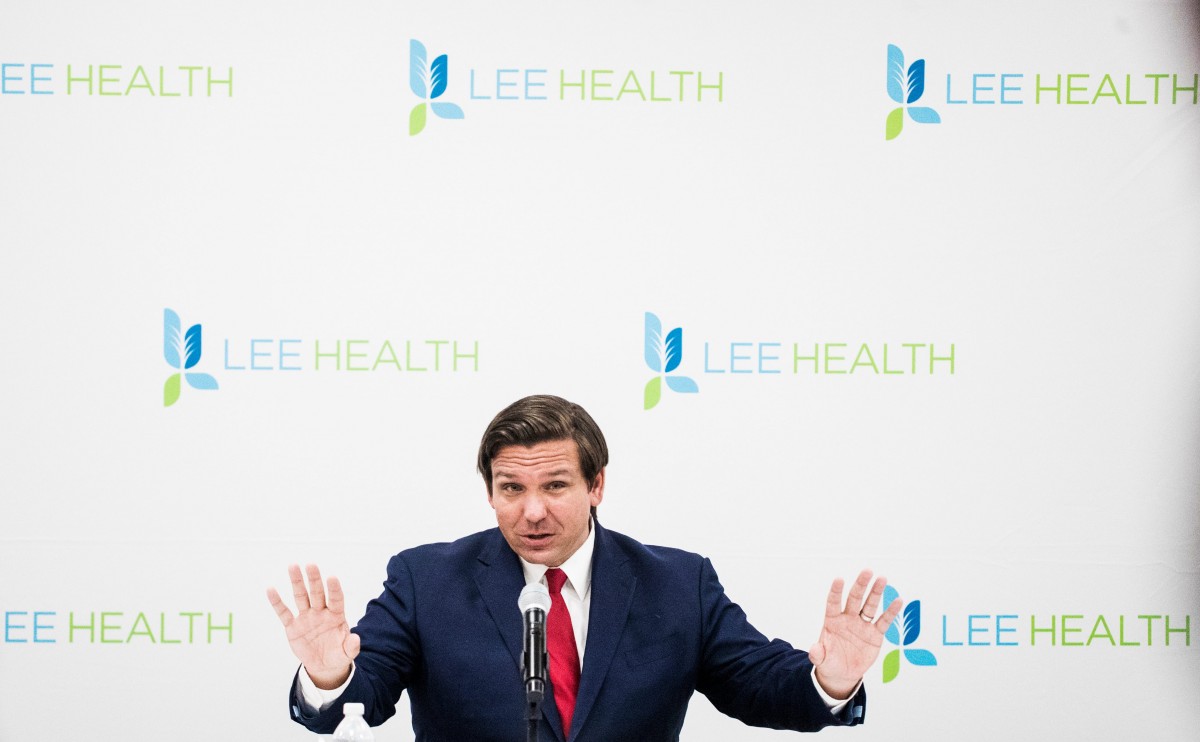 Despite the coronavirus pandemic, the state of Florida is trying to gradually work its way back to functioning normally, which could be a good thing for their professional sports teams in the near future. However, other American pro teams may not have as easy of a time resuming operations, which is why Florida governor Ron DeSantis is welcoming them with open arms.

Wednesday, DeSantis declared that the state of Florida is open to hosting other professional sports teams who are restricted for operations in their respective states.

NEW: Pro sports teams from any city are welcome to play in Florida, Gov. DeSantis says.

“We know that it can be done safely,” the governor says. pic.twitter.com/oQBZsgKV0j

“What I would tell commissioners of leagues is, if you have a team in an area where they just won’t let them operate, we’ll find a place for you here in the state of Florida because we think it’s important and we know it can be done safely,” DeSantis said Wednesday.

As many are aware, the pandemic didn’t allow the National Basketball Association to finish its season as the league stopped operations in early March. However, the NBA’s commissioner, Adam Silver, recently stated that the league will decide on the 2019-20 season with two weeks to another month.

What more to know from Silver's call with owners on Tuesday — including the potential playing grounds protocol.

Meanwhile, the owners within the Major League Baseball organization have approved a proposal for their season to begin in July. The ball is now in the players’ union court (or field in this case) to decide on what they would like to do.

If the other leagues accept DeSantis’ invite, they won’t be the first to come to Florida for operations as All Elite Wrestling (ran by Tony Khan) has been having tapings at the Jags’ amphitheater, Daily’s Place, while the World Wrestling Entertainment organization has been doing the same at their performance center in Orlando.

As for the NFL, time will tell how they plan to move forward as league executive vice president Jeff Pash informed the media that the league had plans to start things on time earlier in the month.