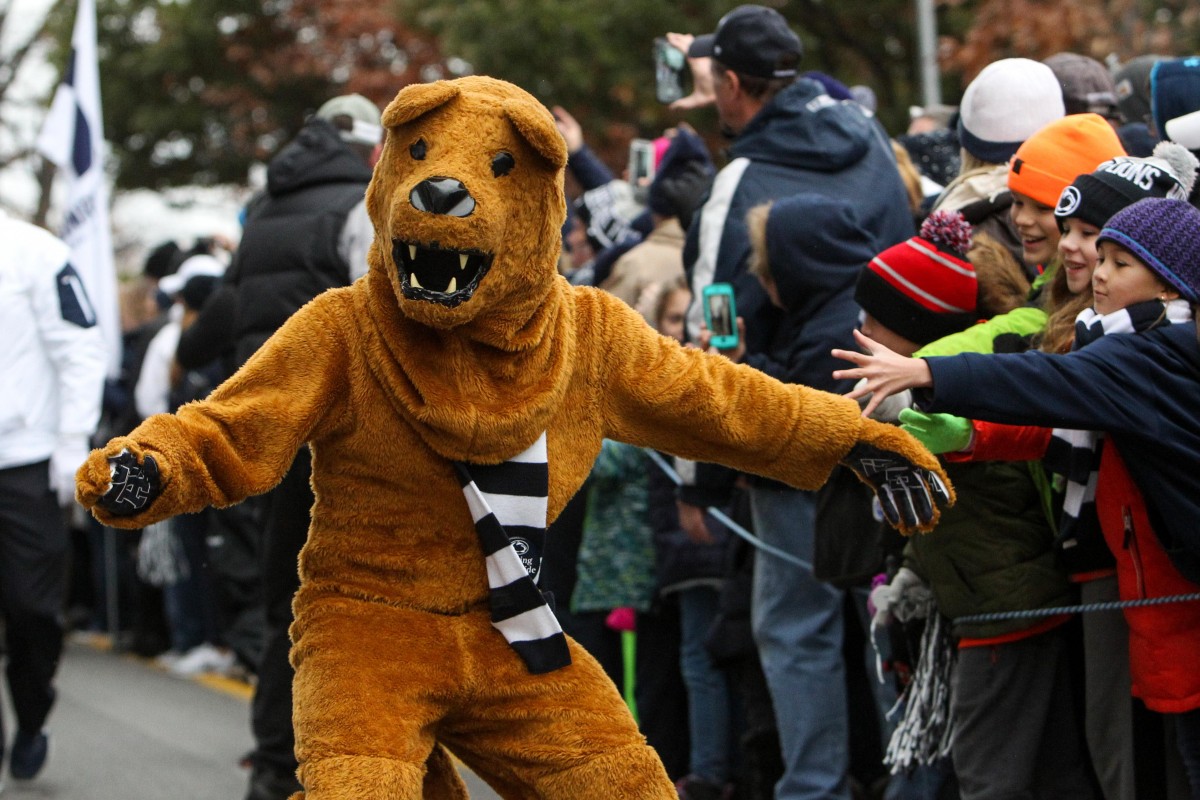 The 2020-21 Men's and Women's Scholar All-America Teams featuring players from NCAA Division I, II, III, NAIA, and NCCAA have been announced! View the All-America Teams and National Scholar Players of the Year at the link.

Getting it done on the pitch and in the classroom. Congratulations, @bhackenberg03, @PierreReedy and @Seth_Kuhn2000, for being named to United Soccer Coaches Scholar All-America Team!

Brandon Hackenberg and Pierre Reedy were named to the first team while Seth Kuhn made the 2nd team.

The three Nittany Lions are the program’s first Scholar All-Americans from United Soccer Coaches since David Walters in 2004.

Penn State’s men’s soccer team made the NCAA Tournament and defeated UMass in their second-round matchup (Penn State had a bye in the first round). But the Nittany Lions saw their tournament run come to a brief end with a tough 3-2 loss to Georgetown in the third round. Georgetown lost to eventual national champion Marshall, who edged Indiana 1-0 in the national championship game.