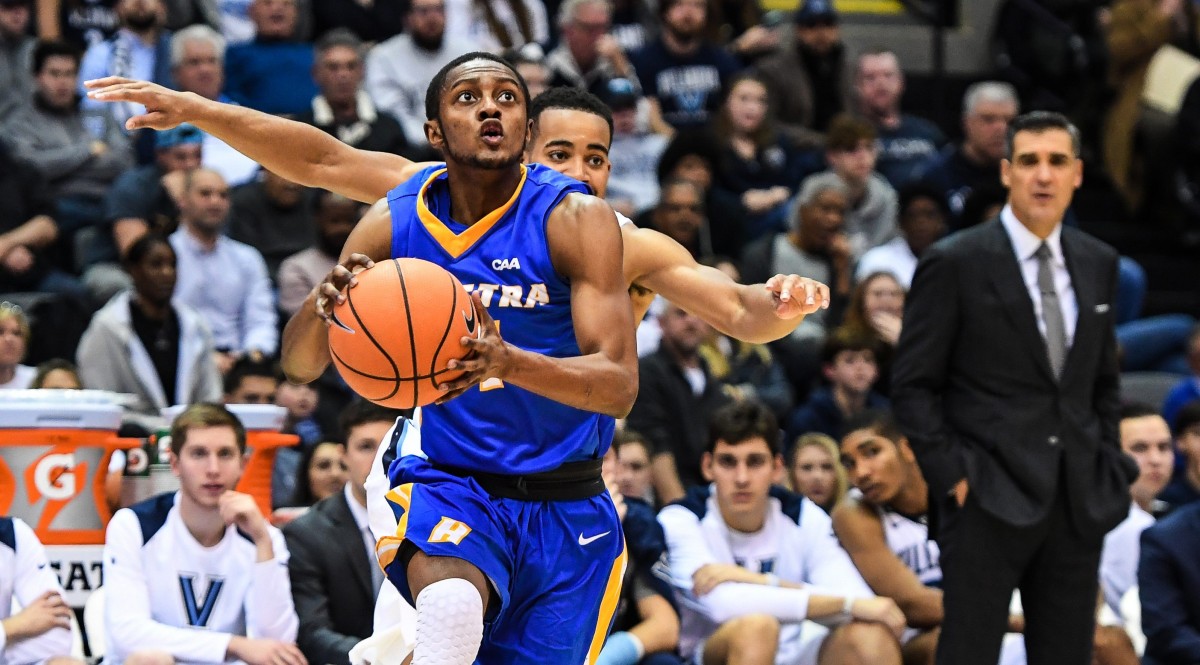 The Northeastern Huskies (17-15) take on the Hofstra Pride (25-8) at the Entertainment & Sports Arena in Washington DC at 7 p.m. ET Tuesday (on CBSSN). We analyze the Northeastern-Hofstra odds and betting lines, while providing college basketball betting tips and advice for this Colonial Final matchup.

Northeastern vs. Hofstra: Three things you need to know

HOFSTRA (-121) is the play in this CAA Final. Take the Pride to win outright at a reasonable price, but there’s better value on the spread.

Northeastern (+1.5, -110) has played HOFSTRA (-1.5, -110) just about as well as anyone this season. While the Huskies haven’t been able to get over the hump, they have covered each game while losing two games to the Pride by a total of six points. Back the Pride with such a small spread as the better value play. They’ll need to win by just 2 or more points.