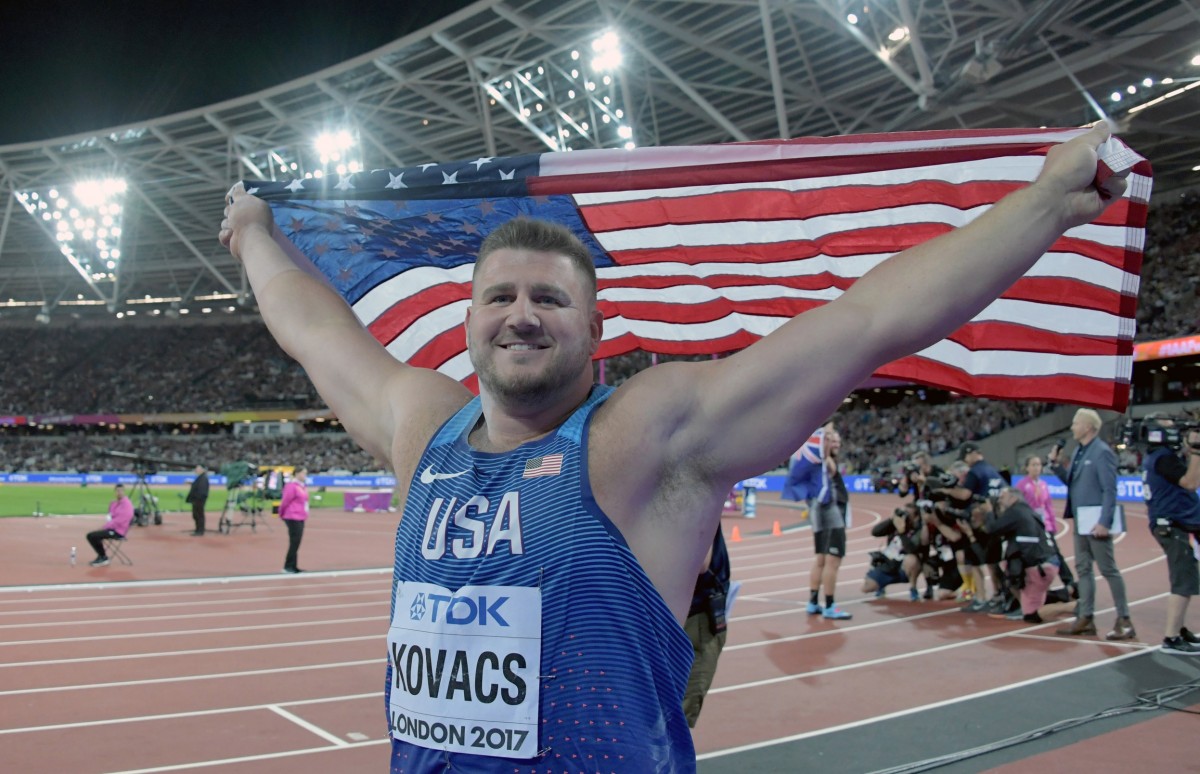 Penn State will be represented well at the Tokyo Olympics, which of course have been delayed a year due to the pandemic. From track and field events to the volleyball court and the wrestling mats, Nittany Lions and former Nittany Lions will be competing on the ultimate international level this summer in Tokyo.

This is an attempt to make sure we have listed every single Olympic athlete competing with some form of tie to Penn State. As it stands, Nittany Lions will be representing three different countries in a total of nine individual or team events.

If you want to see the entire roster of Olympians representing the United States, check out this collection from USA TODAY Sports.

Here’s a look at this year’s Olympic athletes who are or once were a Penn State athlete.