A look at the best holiday movies to watch on Neflix this month. 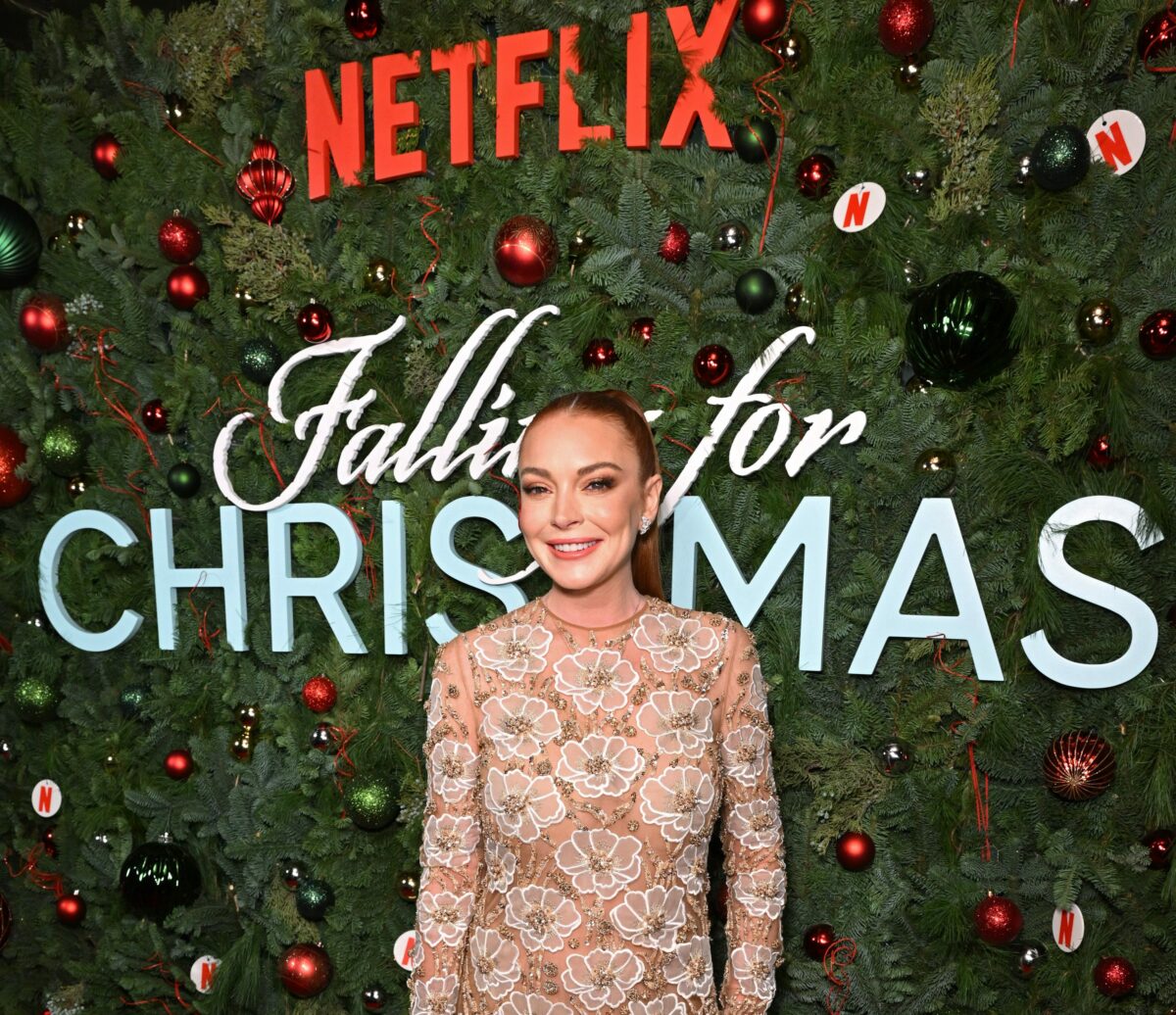 The holiday season is once again upon us, which means it’s time to curl up on the couch with a snack and watch some movies.

We’ve got you covered with the best holiday flicks you can watch on Netflix in 2022, from romance to drama to comedy and everything in between.

So let’s dive in with the best holiday movies you can watch on the streaming service, but if you’re not a Netflix user and are still looking for something good to watch, we can help with that too. Check out some of our other viewing recs and entertainment that we have for this month:

The Christmas season is upon us and if you’re looking for something to get your favorite outdoor enthusiast we have you covered. 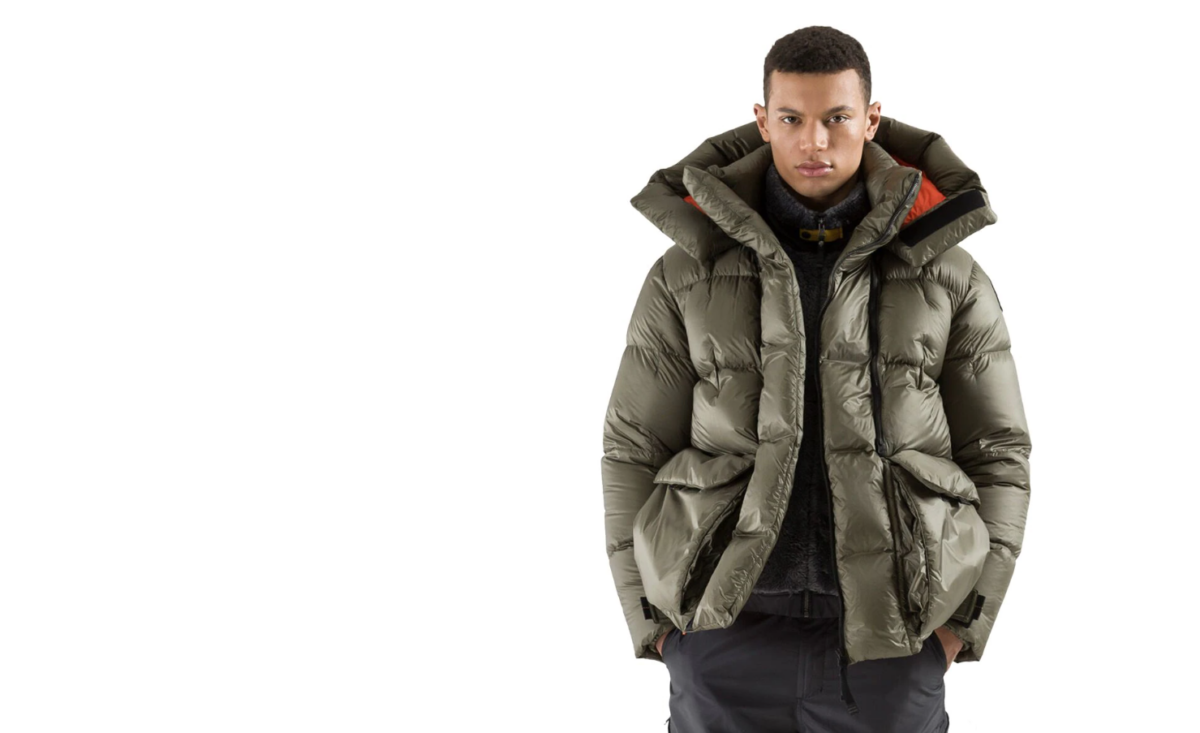 If you’re looking for the best Christmas gifts for the outdoor enthusiast you’ve come to the right place. We’ve hand-picked some of the best outdoor gifts that one could ask for this season, and we hope you enjoy them as well.

You can click on any photo or button to purchase or search for all the outdoor gifts for Men and Women here. 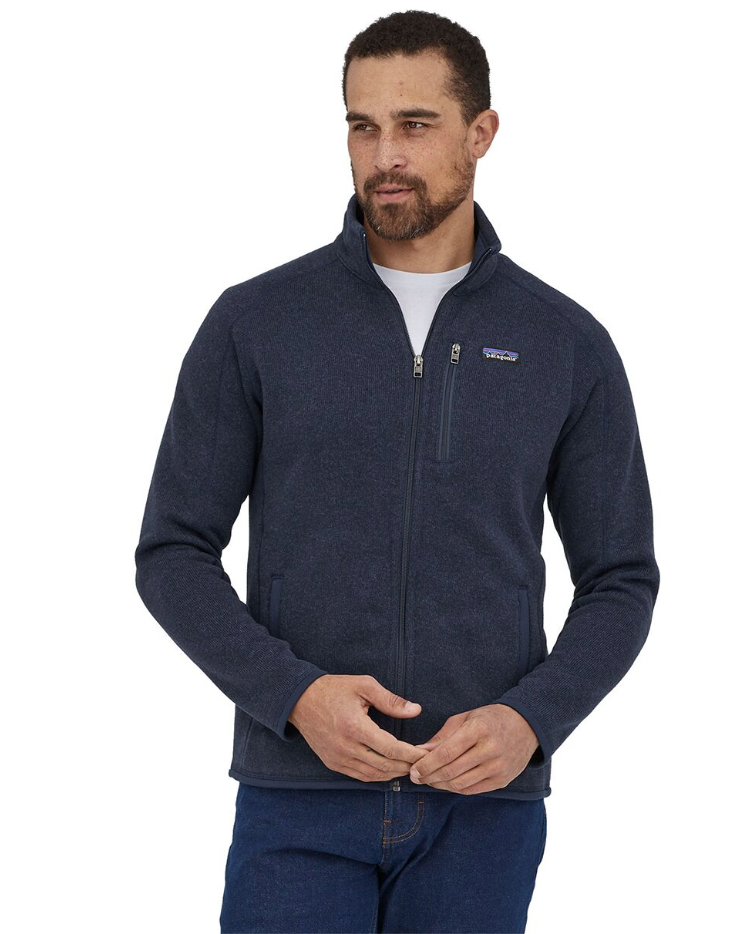 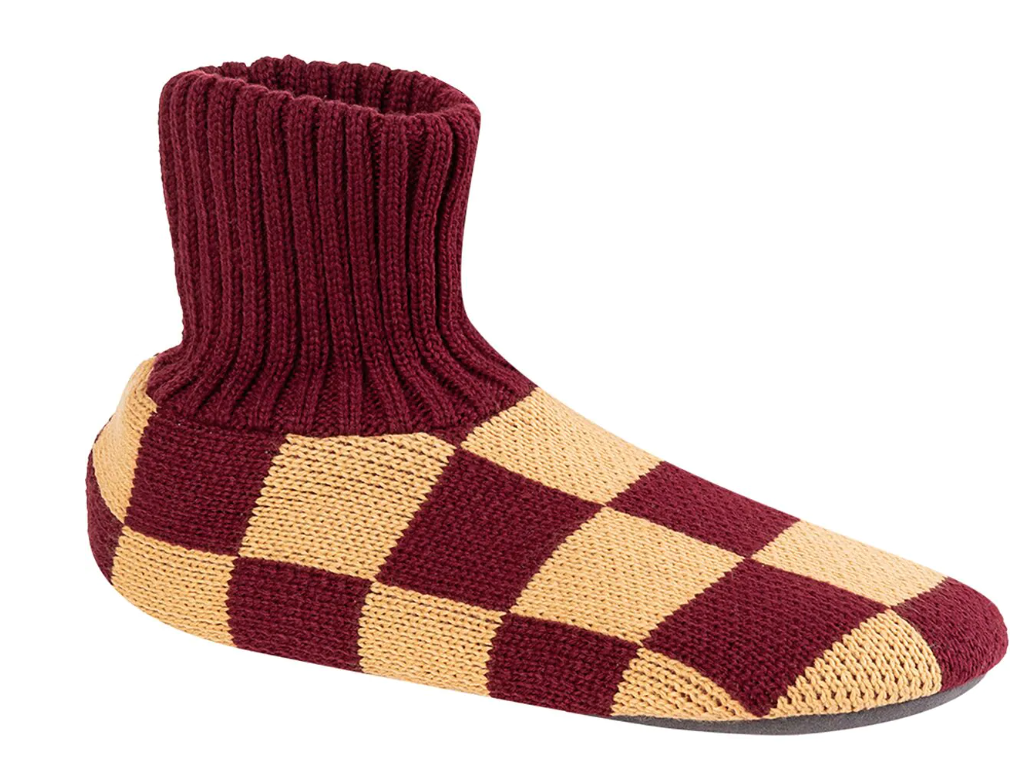 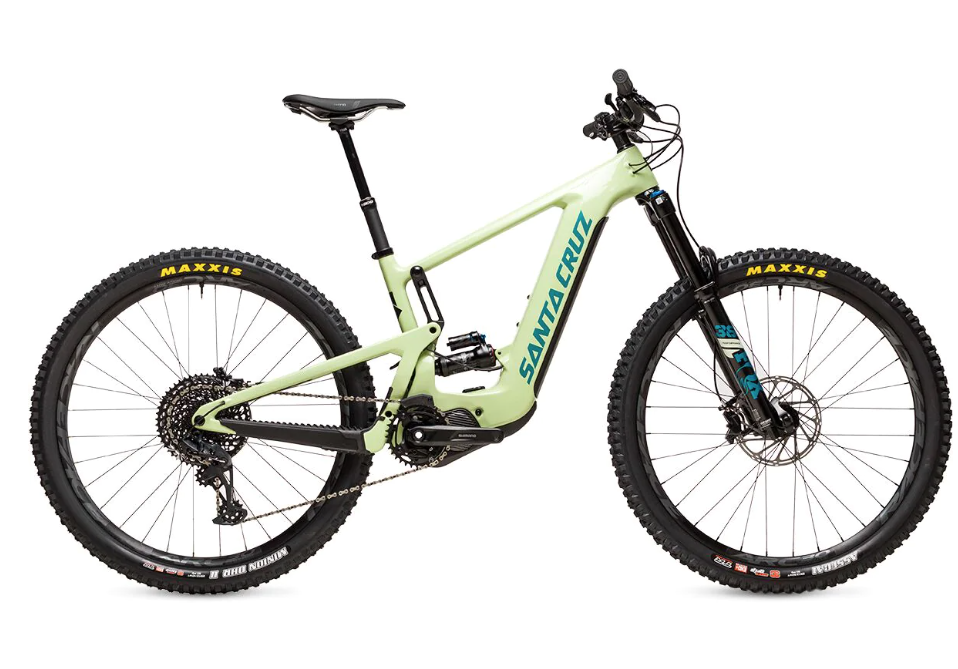 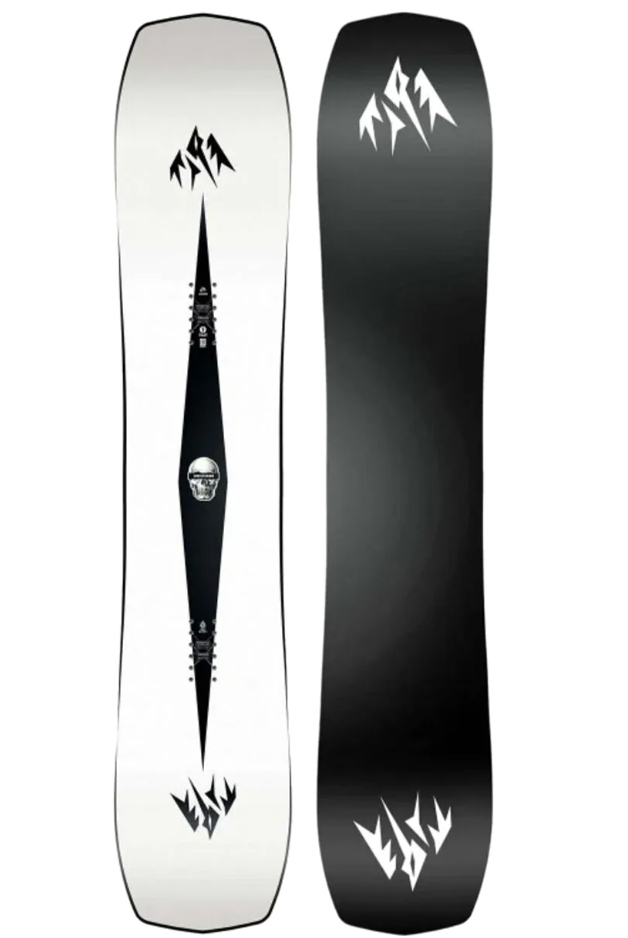 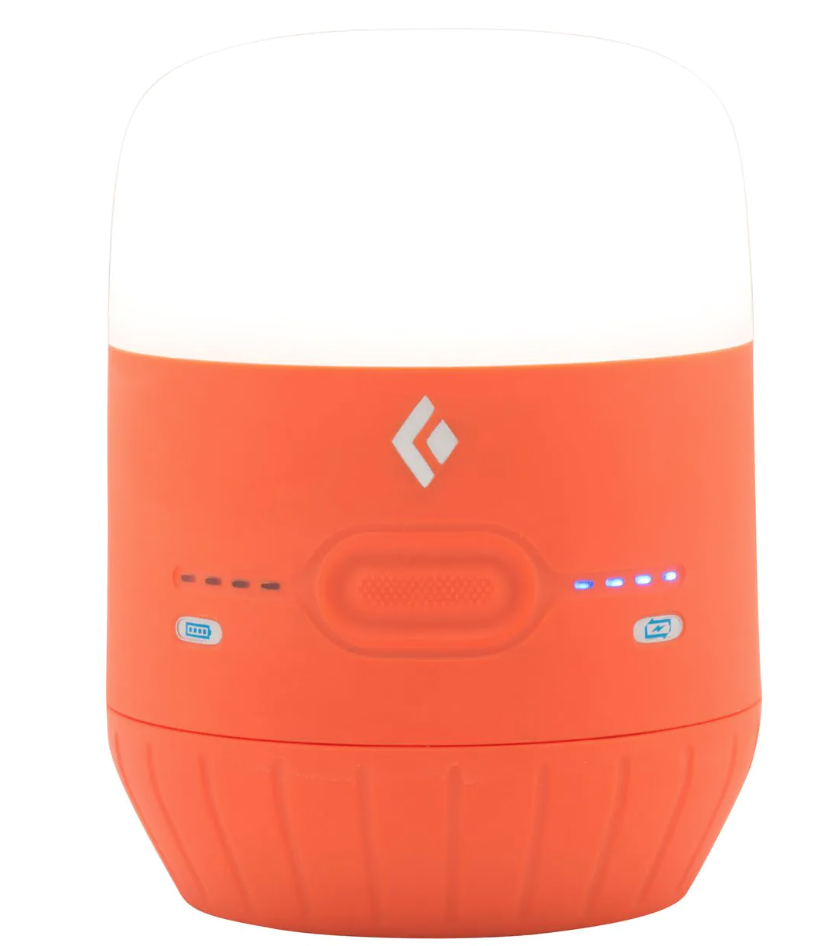 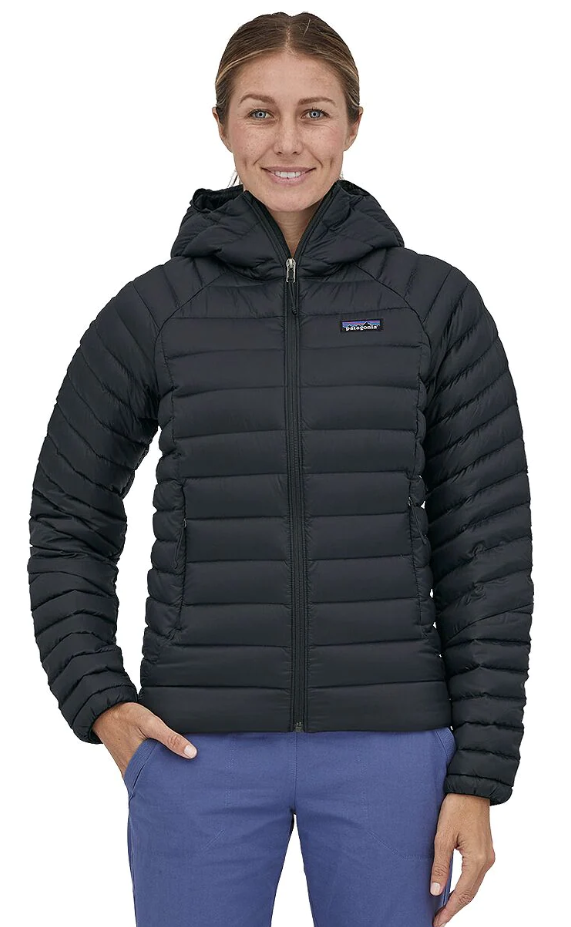 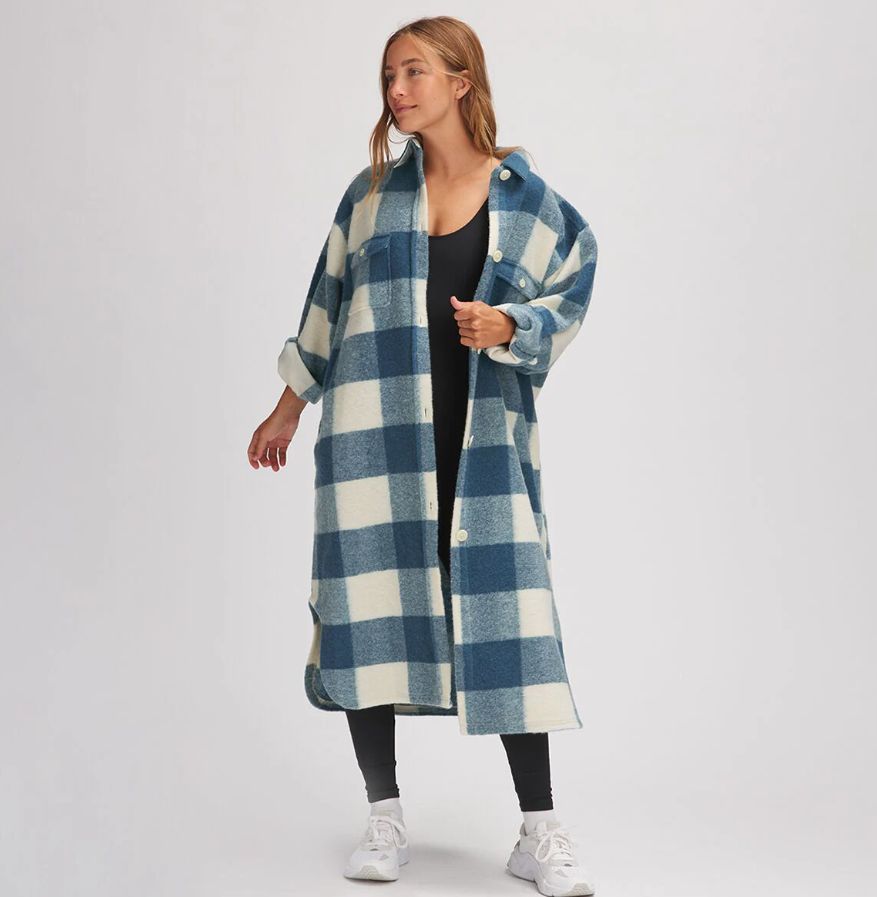 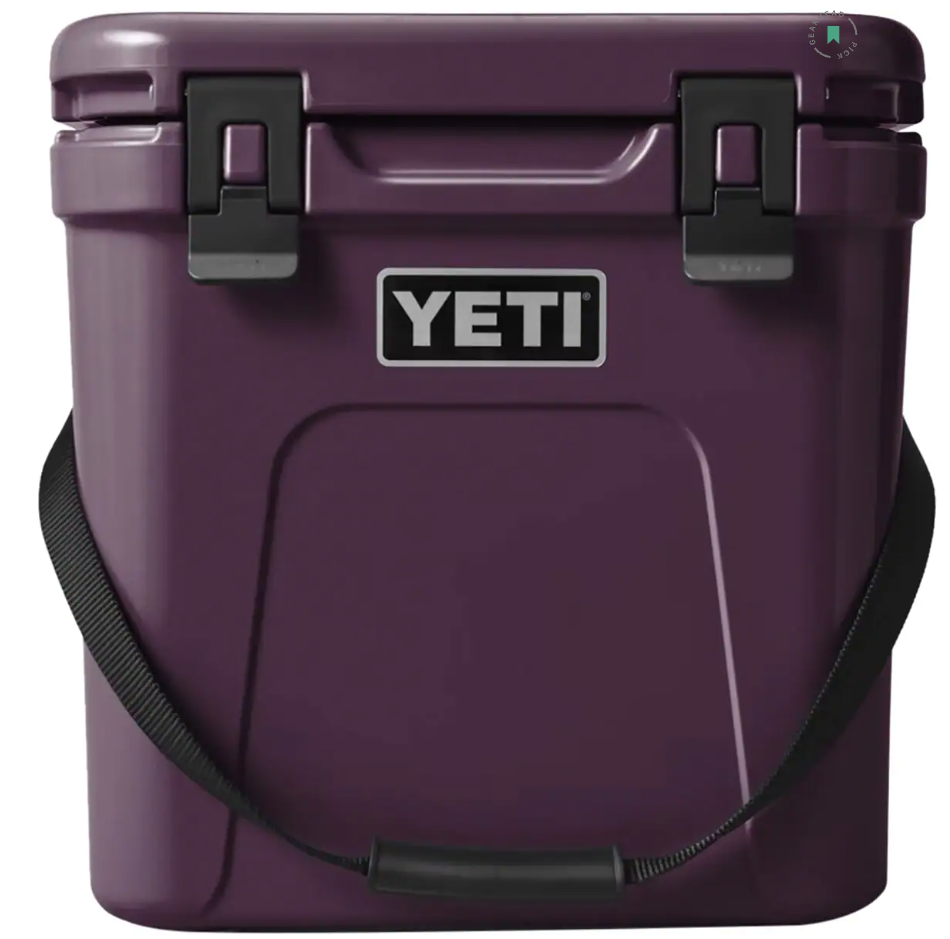 We recommend interesting sports products. If you purchase a product by clicking one of the links, we may earn a referral fee. 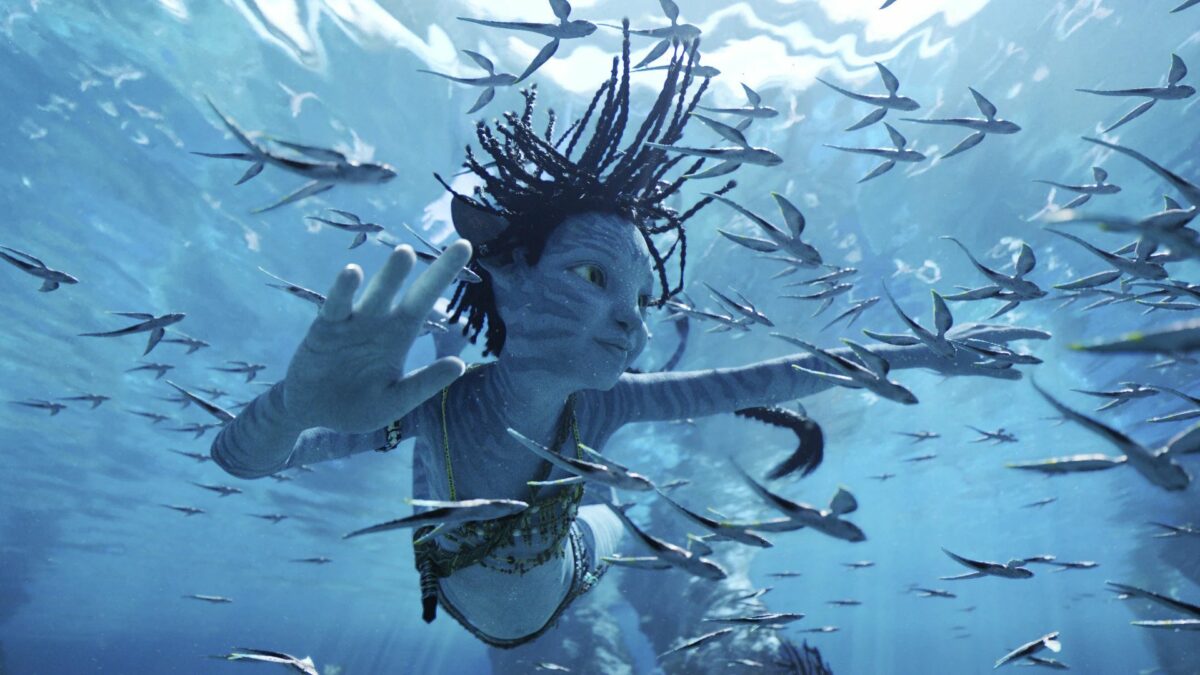 When in doubt, always bet on James Cameron.

Cameron, the Oscar-winning maestro behind Titanic, is gearing up for the release of his latest film Avatar: The Way of Water, which held its world premiere in London on Tuesday.

Thirteen years after the release of the gargantuan first film, the latest trip to Pandora stands as one of 2022’s most anticipated films and should dominate the global box office upon its release.

Film critics have started sharing their reactions to the sequel, and early word is incredibly promising.

Cameron is the king of the sci-fi sequel (and the world, depending on who you ask). Aliens and Terminator 2: Judgment Day are both landmark works.

It seems like Avatar: The Way of Water will join that elite company based on early reactions.

However, you won’t have to wait too long to see what the Na’vi are up to now. The film hits theaters for early showings on Thursday, Dec. 15. 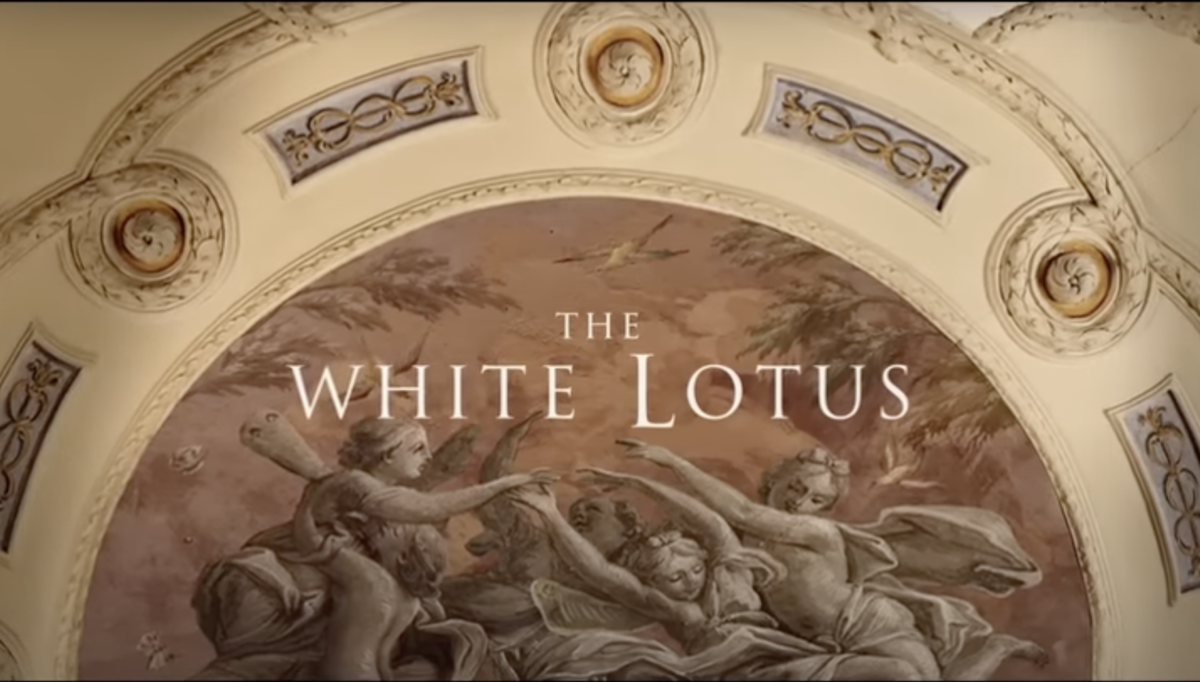 White Lotus — a quirky and dark satire on HBO — is nearing the end of its second season. It’s a show about decadence and bad decisions and good-looking people and scenic locations. The first season, which was a pandemic favorite during the summer of 2021, cleaned up at the Emmys with 10 wins (including the incredible Jennifer Coolidge nabbing the Best Supporting Actress in a Limited or Anthology Series or Movie award).

One of those Emmy wins included Outstanding Original Main Title Theme Music for composer Cristobal Tapia de Veer’s “Renaissance (Main Title Theme). For season two, they took the score and dropped the beat, making what can only be described as a certified banger.

The internet is absolutely in love with the remix.

The irony here with the Lost & Found Jordan 1 is insane 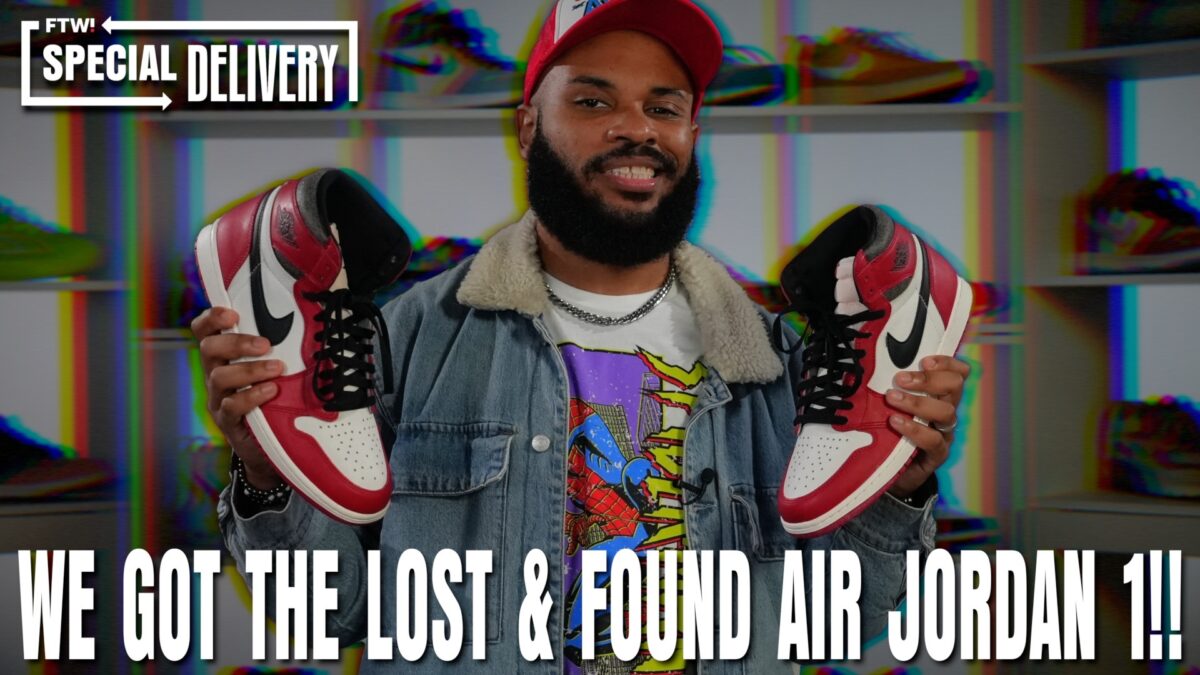 The Lost & Found Air Jordan 1 is going to go down as the sneaker of the year for a whole lot of people.

And, honestly, it’s hard to argue against it. It is a beautiful shoe that serves as a love letter to the way sneakers used to be. The shoe is intentionally distressed — it looks like it’s been sitting in the basement of some old Mom & Pop sneaker shop just waiting to be found and loved. The details are incredible.

It’s also a Chicago Air Jordan 1, which is one of the greatest sneakers of all time. It’s tough to make an argument against it.

But if you were to make one, you could start by arguing about how it’s a slap in the face to the very story that it’s trying to tell.

A lot of those same Mom & Pop shops Nike is paying homage to don’t exist anymore. Nike’s direct-to-consumer strategy is the reason why in many cases.

Sykes and the Special Delivery crew connect all the dots on this latest episode of SD. Tap in!

What to watch on Amazon Prime this month. 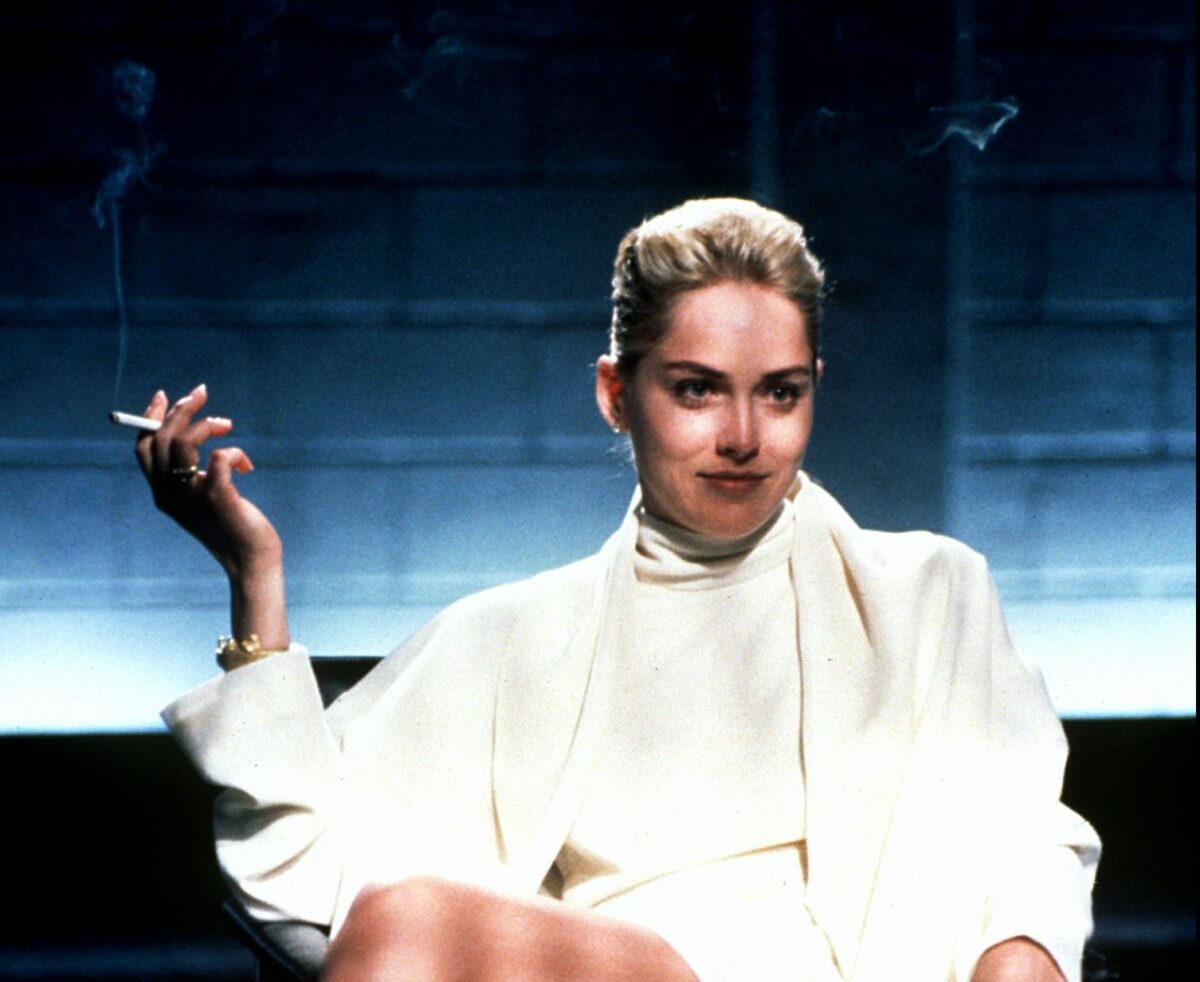 It’s December 2022! And that means it’s time once again to check out some of the best of the best from Amazon Prime’s movie offerings, from classics to some new flicks that the service is premiering or bringing back, from dramas to comedies and everything in between.

Not a Prime member? You can sign up here, which will qualify you for watching all of these movies without having to pay individually for them.

You can also check out some of our other lists of games and culture content if you’re looking for a fun way to entertain yourself or kill some time:

Away we go with the best of what you can watch on Amazon Prime this month:

Our guide for what to watch on Netflix in December. 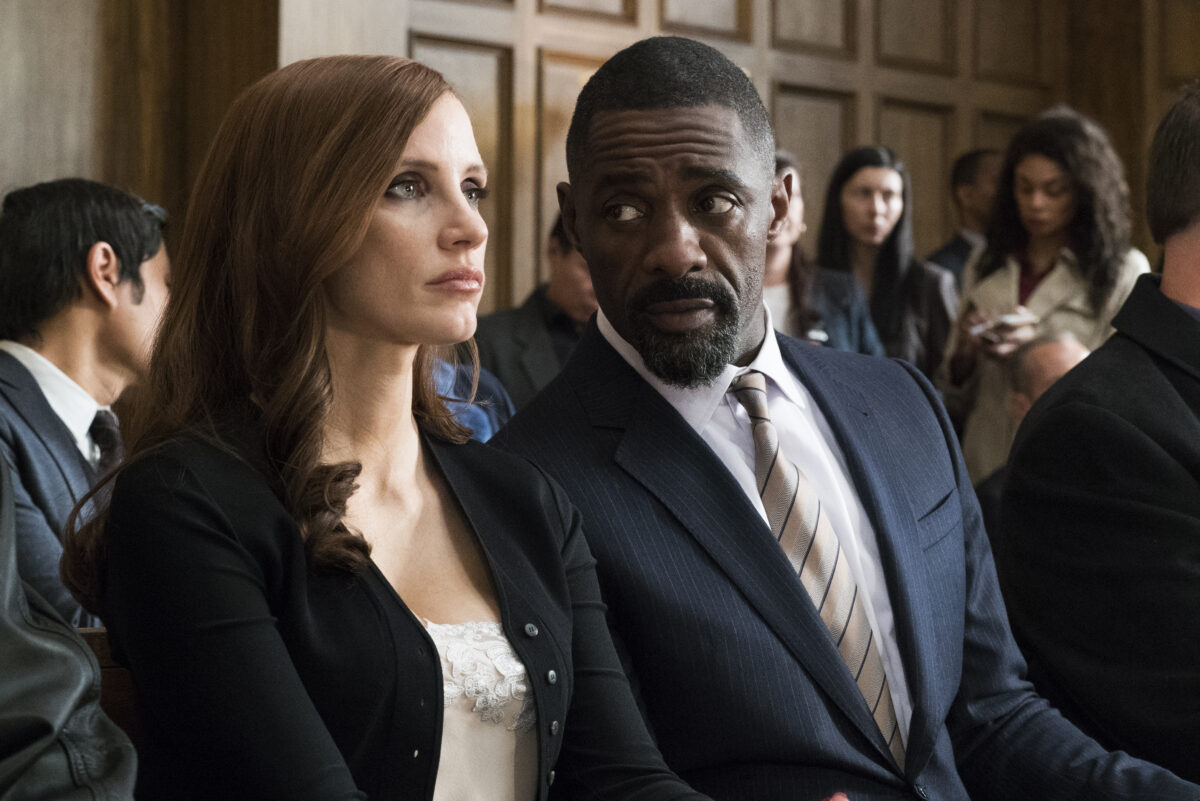 We here at For The Win have a bunch of viewing recommendations if you’re looking for some good movies to watch on Netflix. And it’s a new month, so it’s time for some new movies!

The streaming service has lost a lot of movies recently, but it added some new items, classics and wackier choices, depending on what kind of mood you’re in.

And! Here’s how to hack Netflix using category codes to find every movie and series offered in a specific genre, down to very specific categories.

But if you’re not a Netflix user and are still looking for something good to watch, we can help with that too. Check out some of our other viewing recs:

Here’s what to watch on Netflix in December:

Our recap of another wild episode of The Challenge. 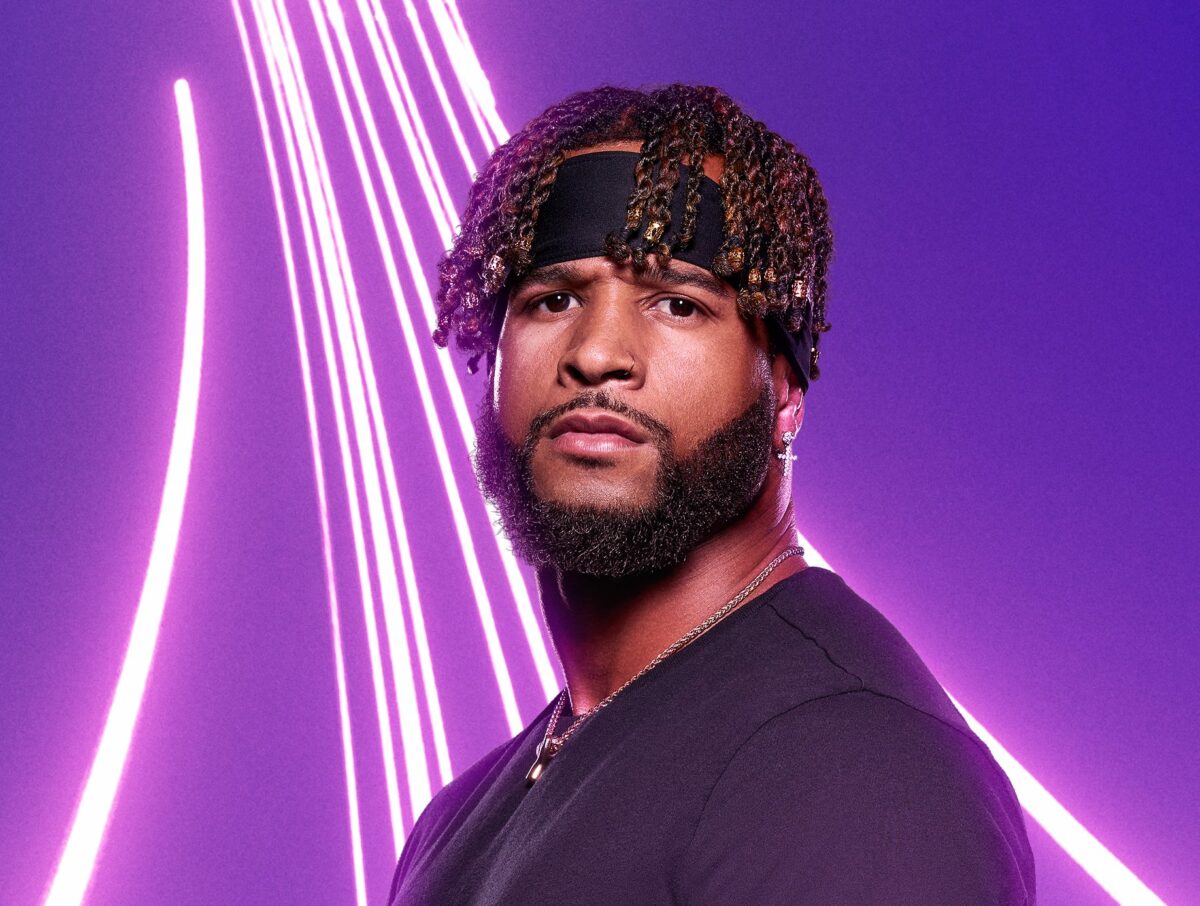 Season 38 of The Challenge is here: Ride or Dies, which pairs up competitors with one family member, friend or significant other as pairs try to win money. There are sure to be twists and turns that we’ll see throughout the season that might change everything.

As usual, we’ll do some power rankings each week to see who’s in the lead … and who could fall short.

In this week’s episode: Happy birthday Bananas! But also: Two vets get a key win and another vet screws up another political decision before another notable pairing is eliminated in a very challenging edition of The Zone.

Tis’ the season for the annual Christmas Tree Lighting at Rockefeller Center on Wednesday night from New York City. 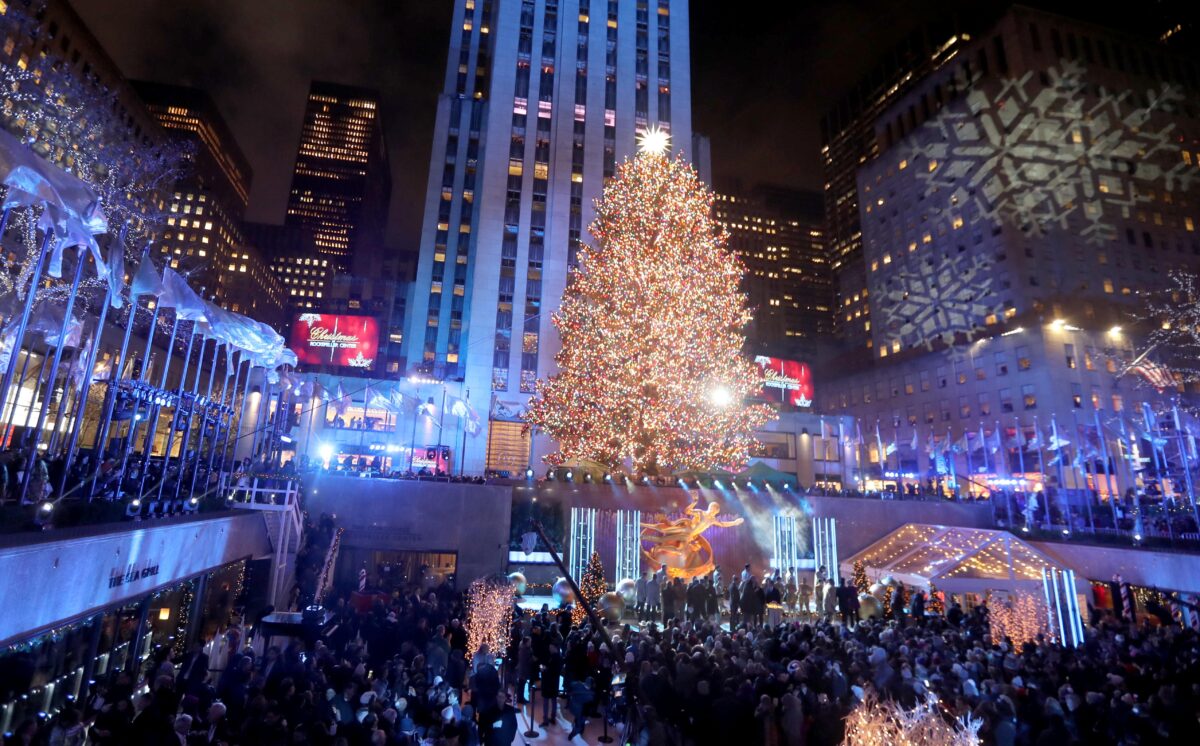 Tis’ the season for all things Christmas; and tonight we have everyone’s favorite, the lighting of the Christmas Tree at Rockefeller Center in New York City. This special returns for yet another year with a star-studded lineup featuring performers Alicia Keys, Mickey Guyton, and Jimmie Allen, as well as other celebrities like Blake Shelton and Gwen Stefani.

This is an event that only happens once a year and you won’t want to miss it, here is everything you need to know to catch the action.

We recommend interesting sports viewing/streaming opportunities. If you sign up for a service by clicking one of the links, we may earn a referral fee.  Newsrooms are independent of this relationship and there is no influence on news coverage. 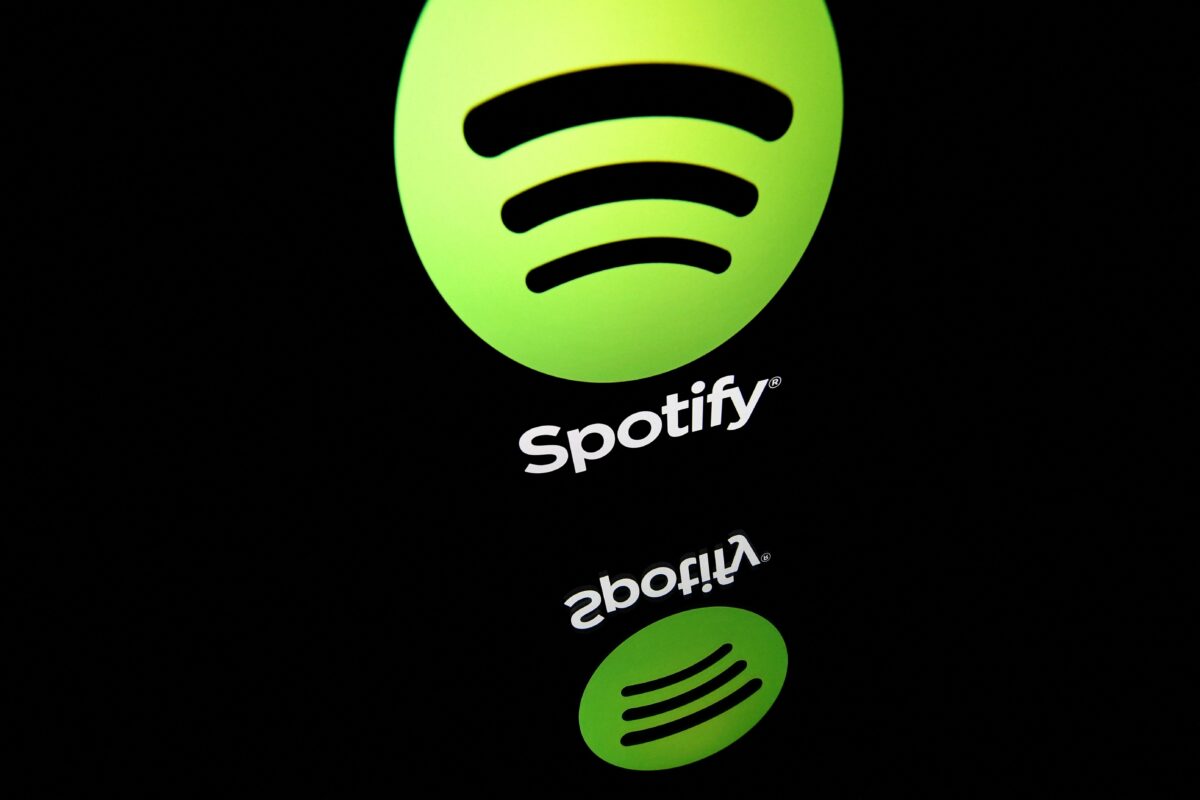 That’s the thing within the music streaming app that you click on and it tells you all the songs, artists and trends you listened to, along with the time spent listening (I apparently totaled nearly 25,000 minutes, which … feels nuts?). Many times, it feels like it’s mocking your music habits, but it’s all in good fun, right?

This year, there are some new features users are sharing on social media, and we’ll fill you in on how to get your Spotify Wrapped for the year (even though we have a whole month left in 2022!):