After losing to Oral Roberts in the second round, it’s time to start asking some questions about the future of UF basketball and Mike White. 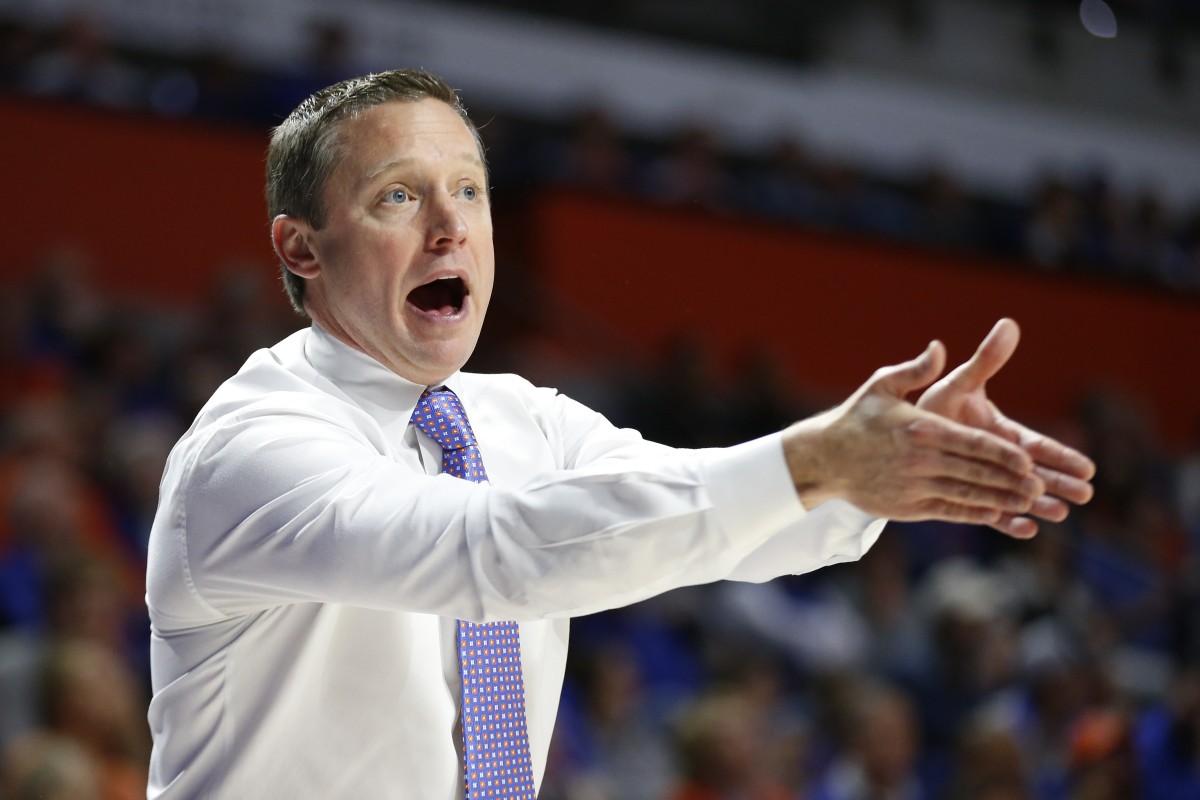 It was all lining up. All Florida had to do to reach the Sweet 16 was take down 15th-seeded Oral Roberts, who advanced by virtue of an upset over No. 2 Ohio State in the first round. Instead, a private evangelical university from Tulsa with an enrollment of 4,000 beat the heavily favored Gators and became just the second No. 15 seed to advance to the Sweet 16 in NCAA Tournament history.

And it never should’ve happened.

Florida led almost the entire game (and by as much as 12 in the second half). It outshot the Golden Eagles by almost 10%. UF out-rebounded ORU 37-24. What went wrong?

Well, to start, the Gators turned the ball over 20 times and fouled Oral Roberts 19 times. Between points off turnovers and points at the line, the Gators essentially gifted ORU 42 points in a game it lost by three. It’s hard to not place the blame on coaching.

The deeper you dive, the more damning it gets. According to GatorCountry’s Eric Fawcett, Florida’s most productive group on the floor was Tre Mann, Tyree Appleby, Noah Locke, Anthony Duruji and Colin Castleton. With those five in the game, the team was plus-9. That group didn’t see the floor together in the final 9:30 of the game.

UF made just three field goals after that. In the final 2:30 of the game, it was held scoreless. If this were just the result of one game, the benefit of the doubt could be given. But it’s not just one game. It’s a recurring pattern.

Even in Florida’s first-round win over Virginia Tech, questionable strategic decisions nearly cost it the game. First, it was Duruji not passing the ball to a better free-throw shooter in a clear fouling situation, then it was the decision to not foul up three with under 10 seconds to play, allowing the Hokies to hit a shot from three-point range to tie and send the game to overtime. Meanwhile, Florida could barely even manage to inbound the ball without turning it over.

The Gators should have won that game in regulation, but instead, their postseason fate came down to an extra period. Florida was incredibly lucky to come away with the victory, and after bowing out to a mid-major team in the second round and failing to get out of the opening weekend for the third tournament in a row, it doesn’t feel like the win over VT deserves much praise.

I’ve covered this team very closely over the last three years, and I’ve watched it a lot longer than that. Believe me when I say that these problems are nothing new. Turn on any Florida basketball game in January (or any other month), and here’s how it’s likely to play out: UF will have a strong start to the game and probably take a slim halftime lead. Then, it will stretch that lead in the opening minutes of the second half. But its shooting will get cold, and a long scoring drought around the 10-minute mark will allow its opponent to get back in the game.

What happens from there is less predictable, but that exact sequence has cost Florida more games than I can count during the tenure of coach Mike White. These issues have been a constant thorn in the Gators’ side, and now six years in, they don’t seem to be going away.

NEXT: Should Mike White be fired?