Emilia Migliaccio and her mom Ulrika will make a memorable mother-daughter caddie duo at Augusta National. 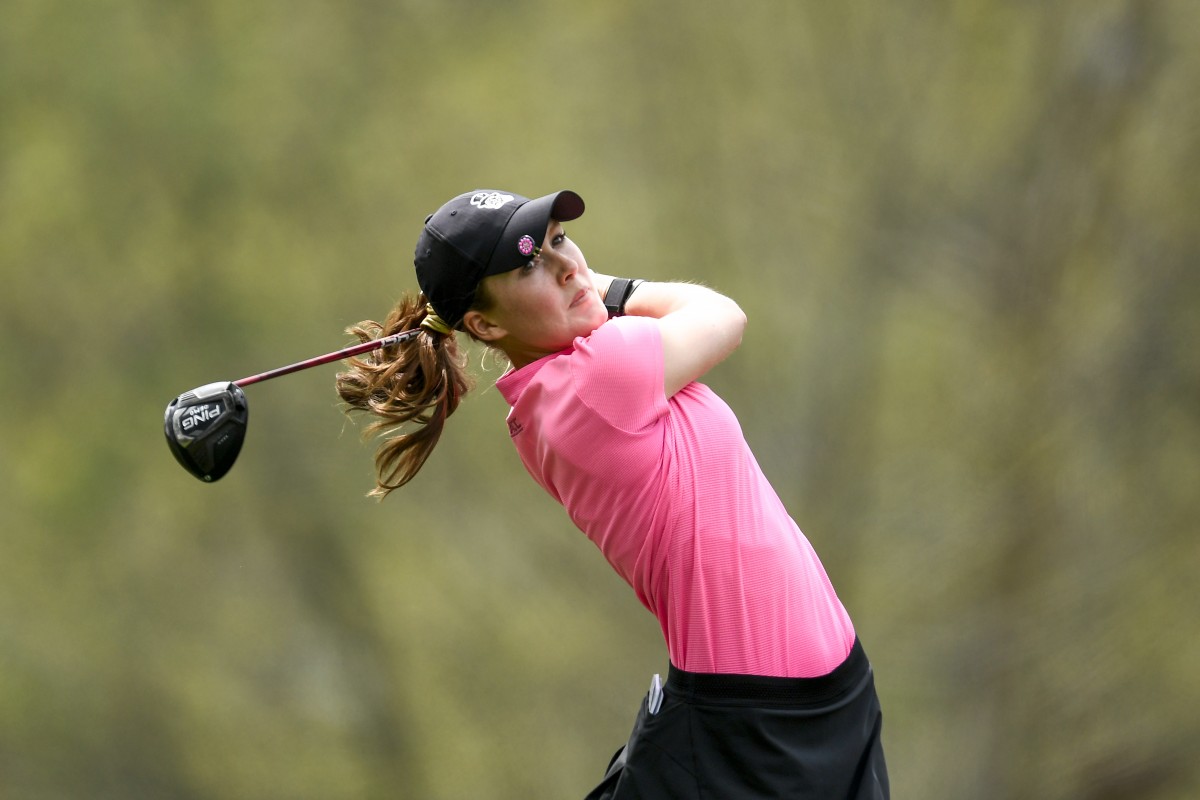 Emilia, a first-team All-American at Wake Forest, will mostly rely on mom for yardages and club selection in Saturday’s final round at the Augusta National Women’s Amateur. Ulrika played collegiate golf alongside LPGA Hall of Famer Annika Sorenstam at the University of Arizona, where she earned All-American honors.

“My mom has been my inspiration in everything,” said Emilia.

Ulrika asked her daughter if she wanted to take a local caddie for the final round, where Emilia trails leaders Rose Zhang and Ingrid Lindblad by four strokes. Rachel Heck, a freshman at Stanford who sits three shots back, made arrangements long before this week that her father, Robert, wouldn’t be on the bag for the final round.

For Emilia, however, it was a clear choice.

“I think it would just be really special for us to be on the bag together,” said Emilia. “I think it will be a moment that we couldn’t replicate anywhere else.”

Ulrika has caddied for her daughter from the start at small junior events. They frequently went out as a family and played a par-3 course near North Carolina State’s Lonnie Poole Golf Course in Raleigh. As Emilia grew and the stakes got higher, Ulrika remained at her daughter’s side. When Emilia won gold at the 2019 Pan American Games, her mom was her caddie.

Now, as Emilia prepares to wind down her golf career, choosing to spend the summer on Golf Channel’s editorial staff rather than working her way through LPGA Q-School, this once-in-a-lifetime round at Augusta is particularly poignant.

That being said, Migliaccio isn’t likely to get too caught up in sentimentality on Saturday.

“I just want to give it everything I have,” she said, “absolutely everything at having a chance to win the title. It would mean so much.”