The Jags made a roster transaction on defense by releasing Timmy Jernigan and signing Daniel Ekuale off their practice squad. 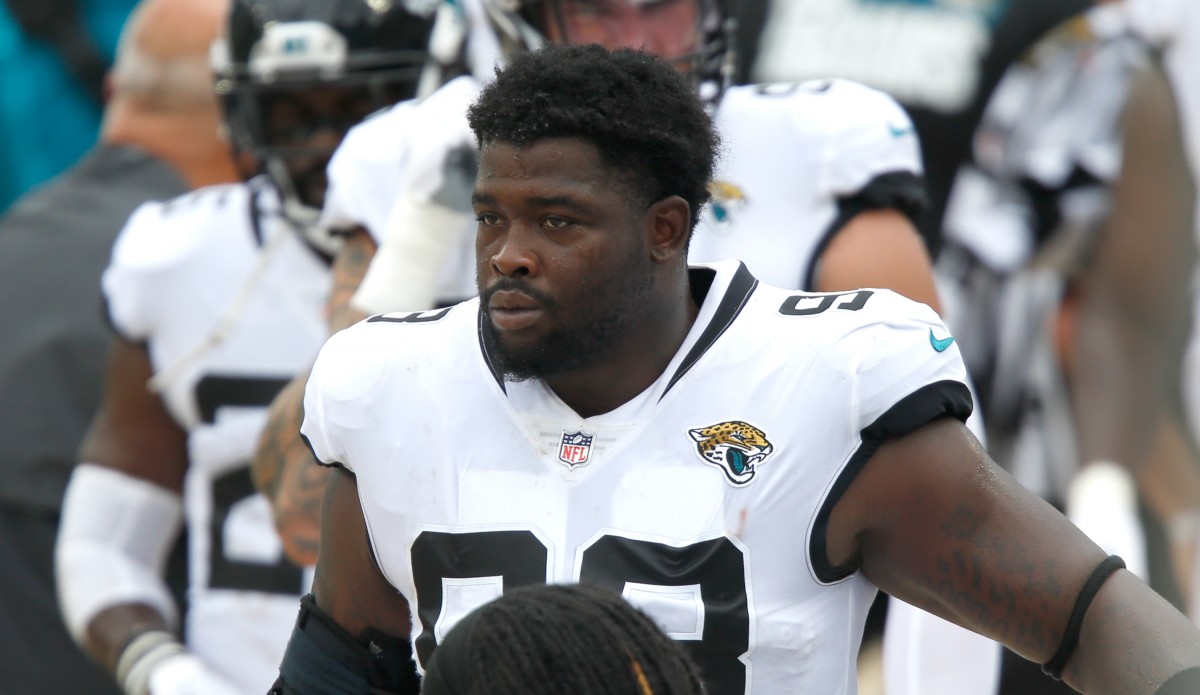 The Jacksonville Jaguars made some transactions on the defensive side Monday by promoting defensive tackle Daniel Ekuale to the active roster and releasing veteran defensive tackle Timmy Jernigan. Jernigan’s release was initially reported by SB Nation’s Demetrius Harvey and later the Jags confirmed it alongside the additions of kickers Steven Hauschka (to the active roster) and Aldrick Rosas (to their practice squad).

Jernigan’s release is one many weren’t expecting after the team just signed the Lake City native back in mid August, however, he never really found a groove with the team. In 54 snaps and three games, he only managed to register one tackle, which came Week 2 against the Tennessee Titans.

Jernigan previously played for the Philadelphia Eagles before signing with the Jags, however, the team didn’t resign him this offseason making him a free agent.

As for Ekuale, he joined the Jags after final cuts through their practice squad. He entered the league in 2018 and was on the Cleveland Browns’ practice squad for most of his rookie season. Last season, however, he made their final-53 man roster but had to be placed on injured reserve in November due to a calf injury. Ultimately, he was able to garner four tackles, one of which was registered as a tackle for loss.

Timmy Jernigan is already impacting his teammates despite being with the Jags for just over a week. 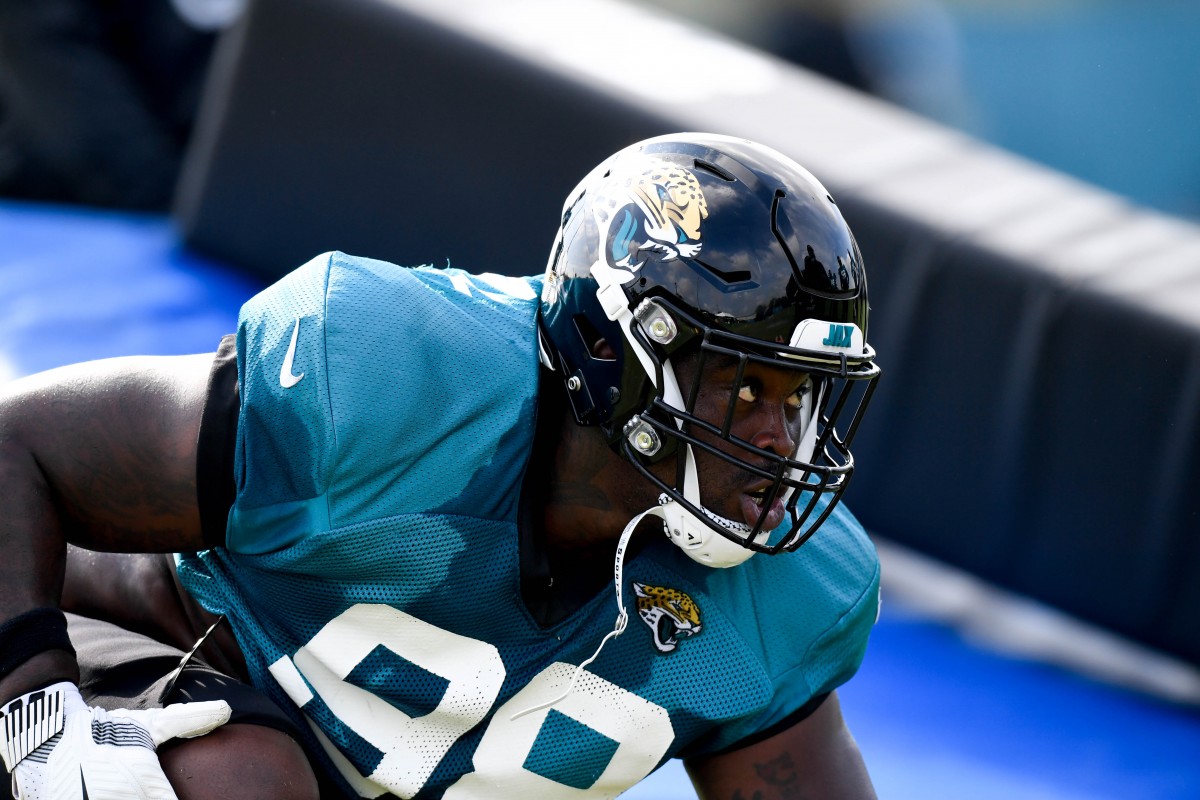 The Jacksonville Jaguars lost a lot this offseason, however, many would argue the biggest loss was that of Calais Campbell, who was a superb leader. Of course, when he was traded to the Baltimore Ravens, the Jags’ defense was put in a position where there was the uncertainty of who would replace his presence, especially in the locker room.

Now, with under three weeks left before the season, many players have stepped up to the plate for the defensive line like Josh Allen, Abry Jones, and Dawuane Smoot, all of whom were on the roster last year. Additionally, despite being on the team for just under 10 days, Timmy Jernigan has also made his presence felt as a leader, bringing an infectious energy to the team.

In his recent meeting with the media, Smoot discussed how Jernigan pushed him through Tuesday’s practice, which came after the Jags had a maintenance day on Monday.

“He’s a dog. He’s out there with all the energy and he brings it. Like today, I was down. We just came off a little vet day or whatever we just had, but like I was down, and he just came out there like, ‘What? What?’,” said Smoot.

“He was out there singing and everything. He really got my hyped up and I ended up having a good practice right off his shoulders. Hey man, I love him. He’s definitely somebody I want on the team for a long time.”

Sounds like the type of guy every workplace could use, right?

Smoot’s praise towards Jernigan isn’t shocking because many raved about his energy while with the Philadelphia Eagles. While there, he was able to win a Super Bowl ring, which is even better for the Jags because it means they not only got an energetic leader but one who has championship experience.

If I had to guess, Jernigan’s energy is a result of being able to return to the football field after going through the offseason unsigned. Additionally, he’s basically playing for his hometown team as a Lake City, Fla. native, something he expressed his happiness about in his first presser.

While many have concerns for Jernigan’s availability when looking at how many games he’s missed in the past couple of seasons (19), he does offer a high reward when healthy. If his luck can change this year, the Jags could very well have another free-agent gem on their hands, which is something they’ve had success with under general manager Dave Caldwell.

Timmy Jernigan wasted no time hitting the practice field with the Jags after the team made his signing official Monday morning. 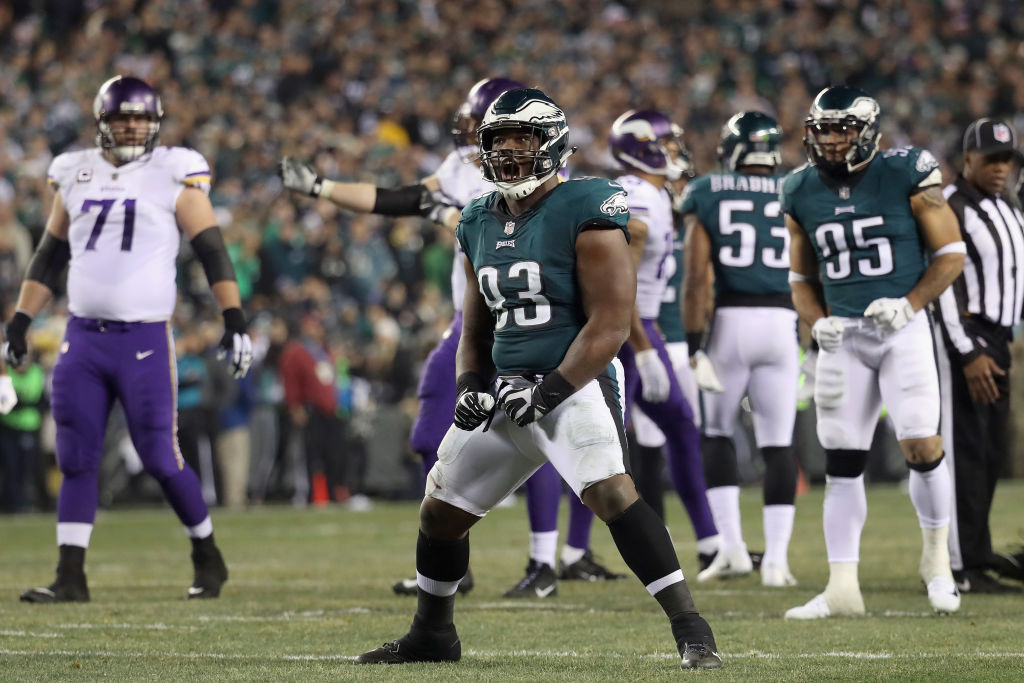 The Jacksonville Jaguars made the signing of Timmy Jernigan official Monday morning after the word broke last week that he met with the team. In the process of the wait, the Jags seemingly addressed all the COVID-19 protocols, which allowed him to take the field immediately Monday morning.

Below several Jags media members caught him in action during the Jags’ first padded practice as the veteran has seemingly chosen to wear No. 98.

Jernigan, 27, previously played for the Philadelphia Eagles but was drafted by the Baltimore Ravens who traded him in 2017. In his first year with the Eagles, Jernigan was able to aid the team to a Super Bowl LI victory over the New England Patriots and remained with the Eagles until 2019.

Jernigan, a native of nearby Lake City, Fla., will enter his career with the Jags with 51 starts, 132 tackles, and 17.5 sacks on his career.