With the Philadelphia Eagles and Green Bay Packers set for a matchup in Week 12, here’s a statistical breakdown for both teams ahead of Sunday night 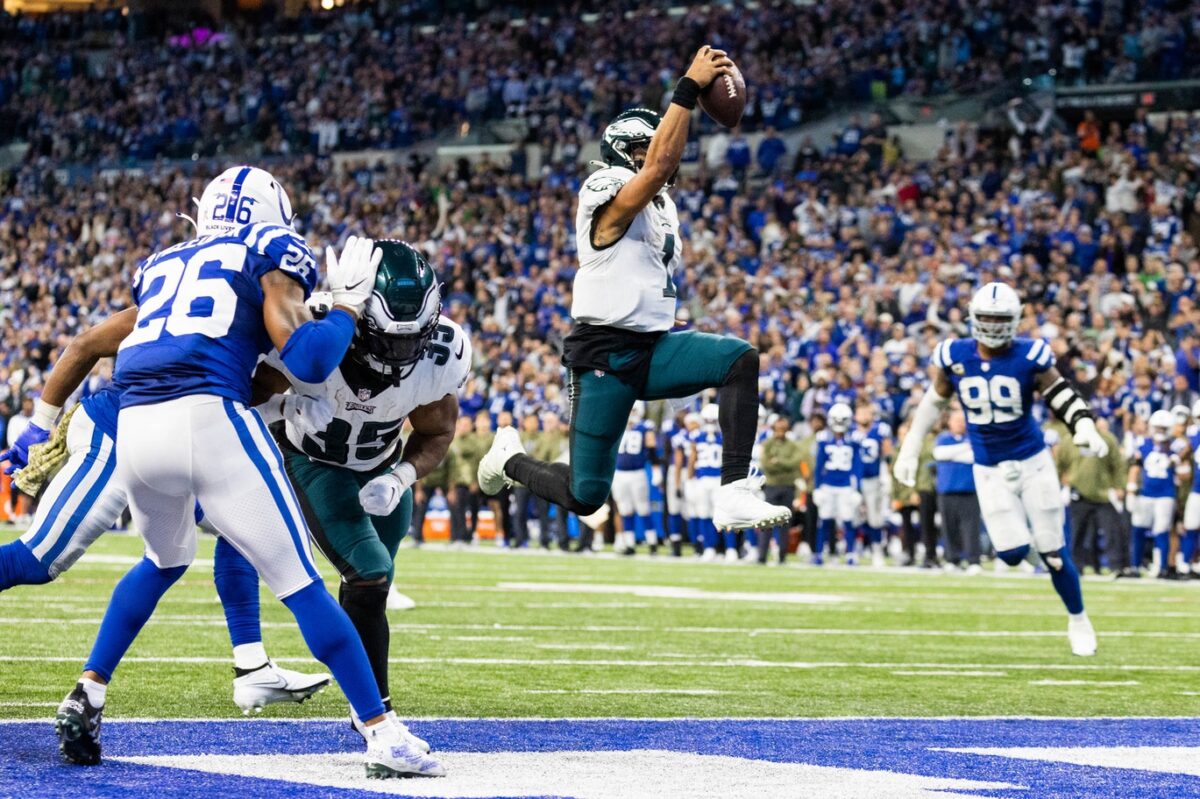 a ‘BlackOut‘ is upon us, as the Eagles (9-1) return home for a Sunday night meeting against the Green Bay Packers (4-7).

Philadelphia will look to maintain its lead in both the NFC East and in the NFC race for the overall No. 1 seed and a first-round bye in the NFL playoffs.

The Eagles are 11-11 at home against the Green Bay Packers.

Here’s a statistical breakdown of both teams ahead of Sunday night.

The expert picks are in, and the Philadelphia Eagles are the consensus pick in Week 12 over the Green Bay Packers 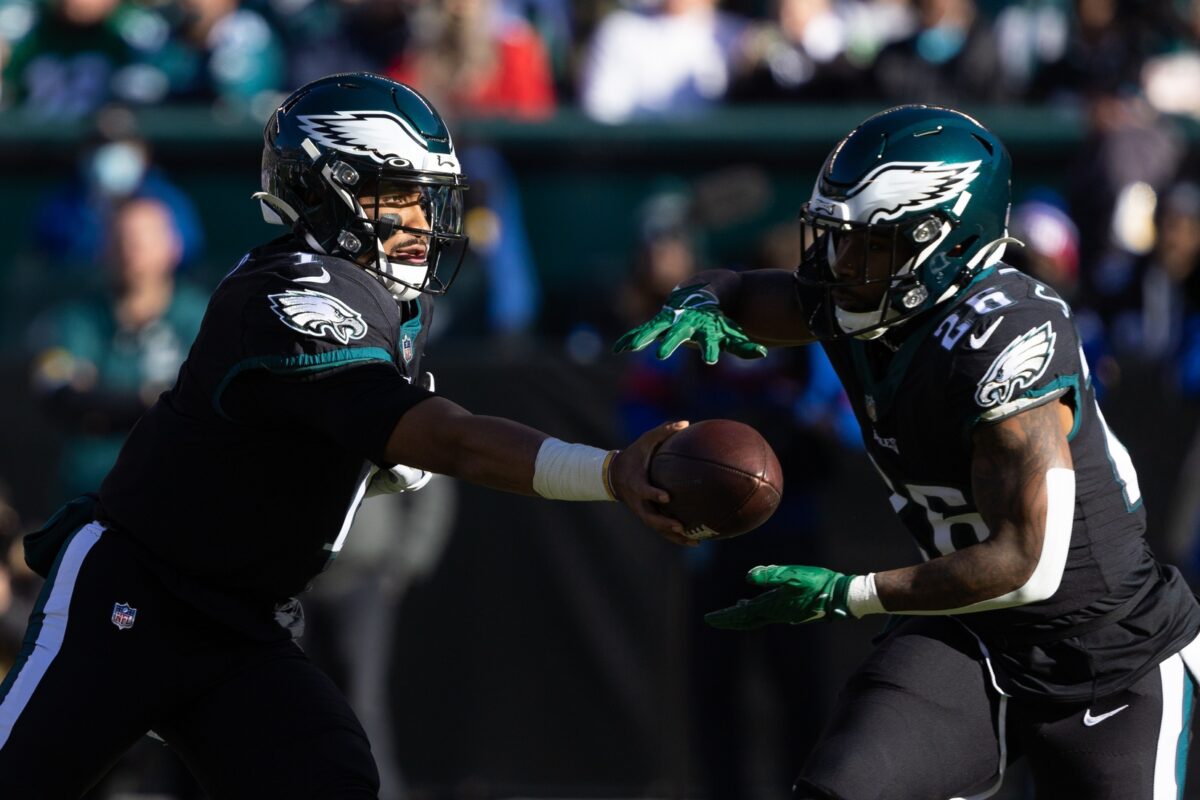 The Eagles (9-1) and Packers (4-7) are set to meet on NBC’s Sunday Night Football in a game that could push Green Bay to the brink of elimination.

Philadelphia will look to control the line of scrimmage on both sides of the football.

At the same time, Jonathan Gannon will figure out how to make Aaron Rodgers uncomfortable in the pocket.

The expert picks are in, and the consensus is with the Eagles in Week 12. 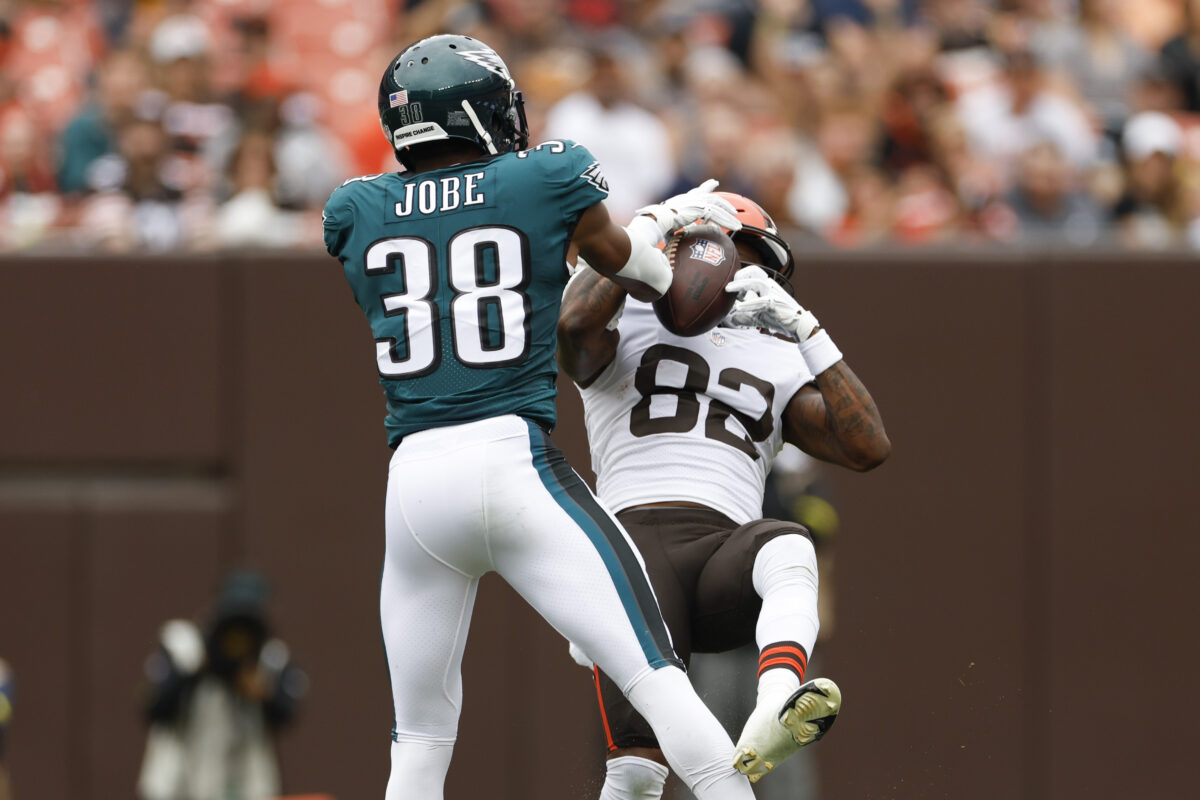 The Eagles are set for a Sunday night matchup against the Packers at Lincoln Financial Field, and they’ll look to stay ahead of Minnesota in the race for home-field advantage.

After a flurry of roster moves last week, Philadelphia has been relatively quiet outside of making additions to the practice squad.

We’re predicting the Eagles’ inactives for Week 12, and there are no surprises. 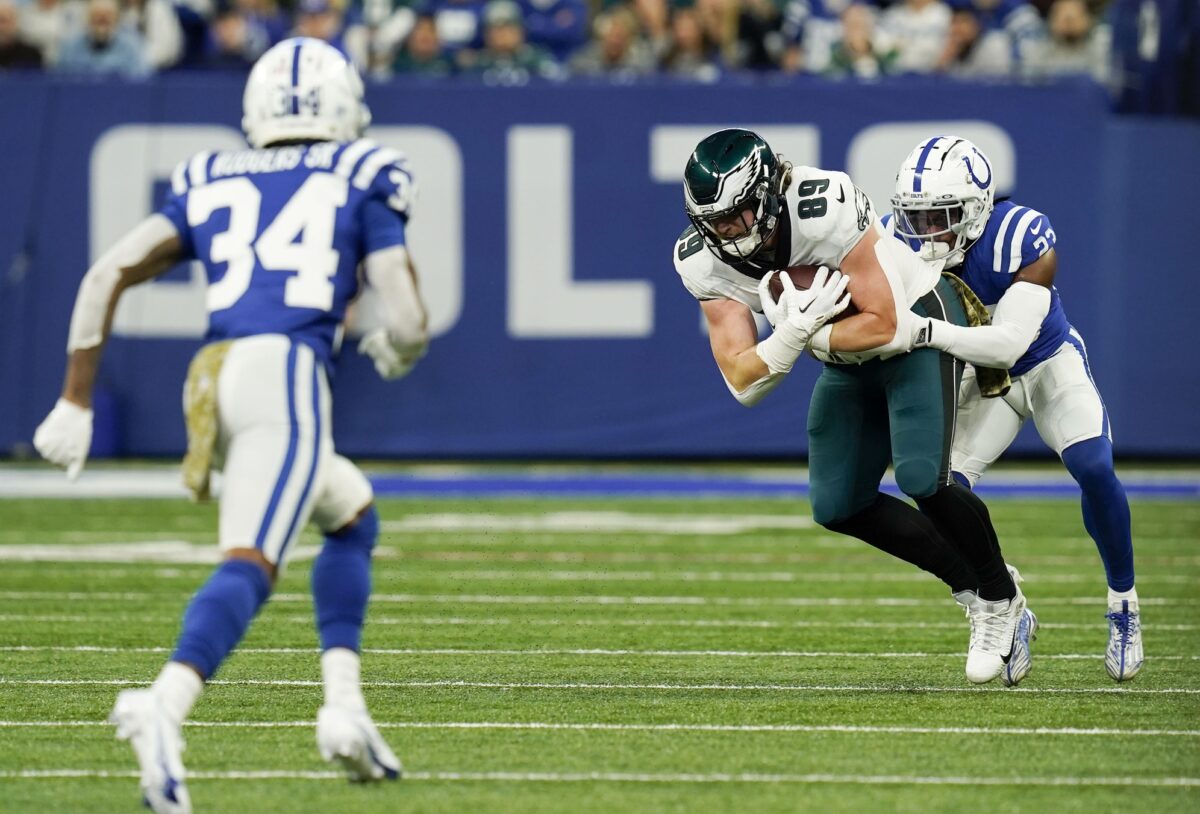 Philadelphia used a late 11-play, 75-yard drive that was capped off by a seven-yard touchdown run from Jalen Hurts with 1:20 left in regulation.

A Jake Elliott extra point put the Eagles up 17-16, and the defense was able to close things out.

Here’s what we learned from Philadelphia’s Week 11 win. 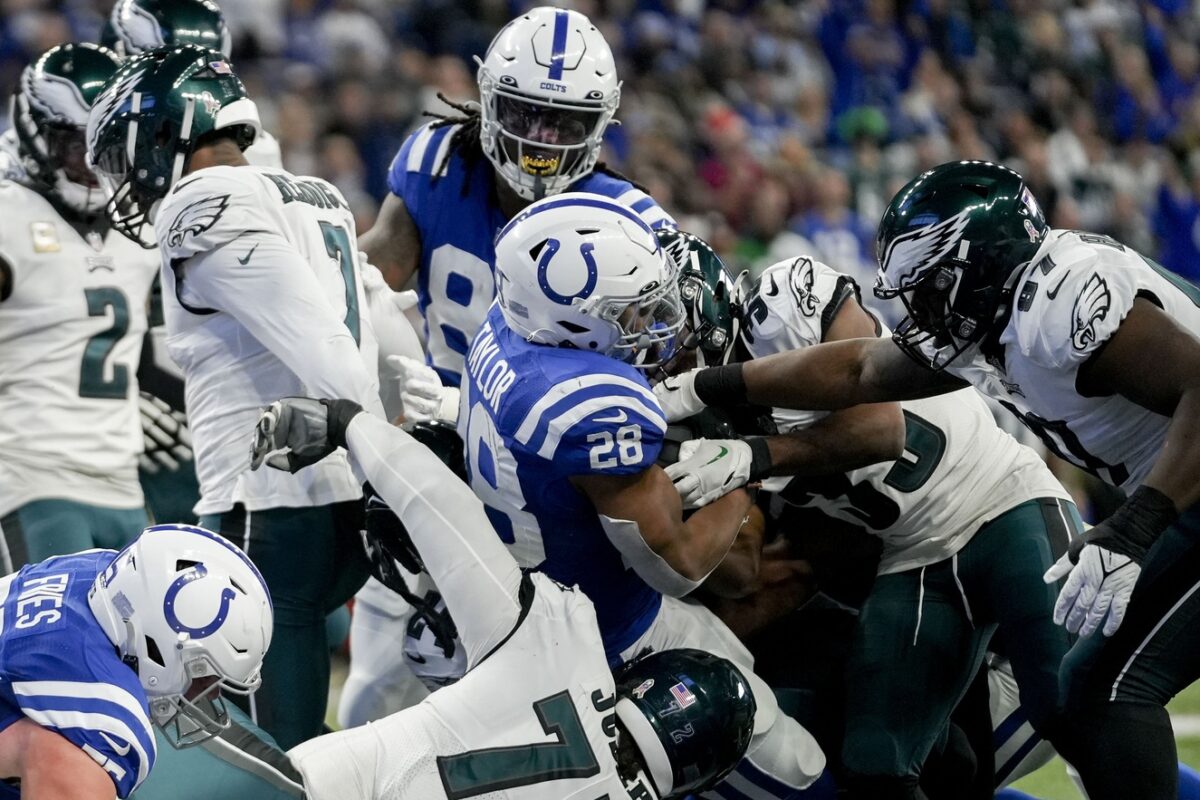 The Eagles are set to begin preparation for a Week 12 matchup against the Packers after escaping Indianapolis with a 17-16 win over the Colts.

Quarterback Jalen Hurts once again made winning plays at critical junctions of the game. Philadelphia’s defense rebounded from their Monday night disaster to contain Jonathan Taylor and the Colts’ offense.

The Week 11 grades are out via PFF, and the top performer has been with the team just three days before such an efficient and physical performance. 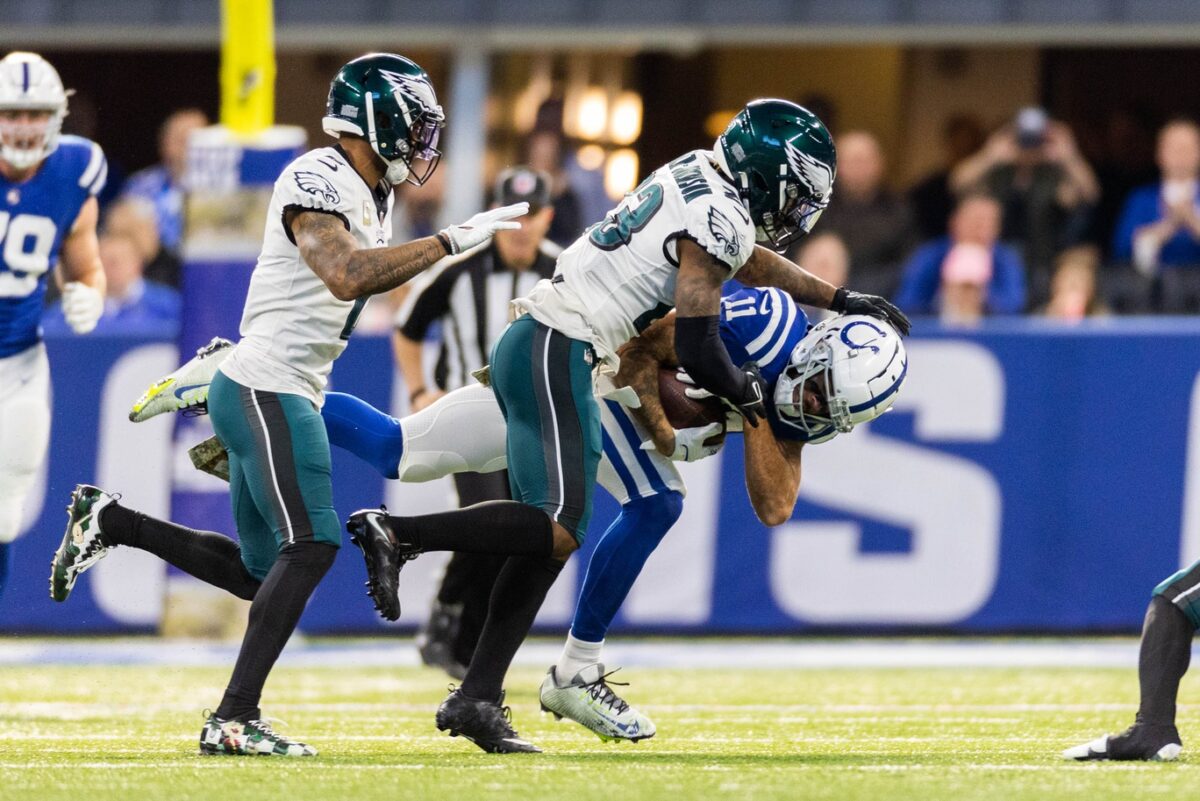 The Philadelphia Eagles are 9-1 for the 6th time in franchise history after overcoming a ten-point fourth-quarter deficit to down the Colts 17-16.

On defense, Linval Joseph and Ndamukong Suh made their presence known in the middle, holding Jonathan Taylor to under 100 yards.

The Eagles will wear the alternate Black Helmets and uniforms combination three times this season, including Sunday night against the Green Bay Packers 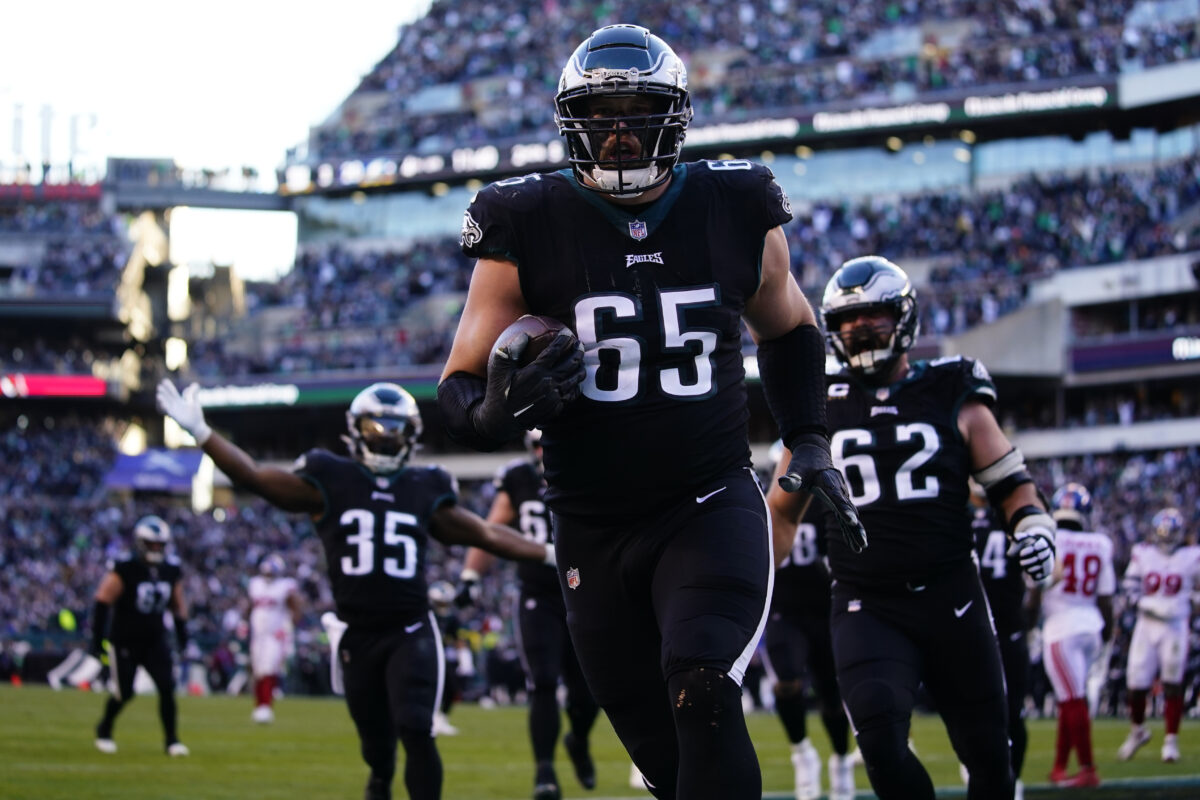 The Eagles released a hype video on Tuesday morning to excite fans about unveiling the new all-black alternate helmets for the Week 12 matchup against the Green Bay Packers.

Philadelphia will break out the combination three times in 2022, against the Packers, Cowboys (Week 16), and Giants (Week 18).

The team wore their alternate black pants and jersey combination twice in 2021. Both times, the team defeated its opponents, outscoring the Giants and Saints by double digits. 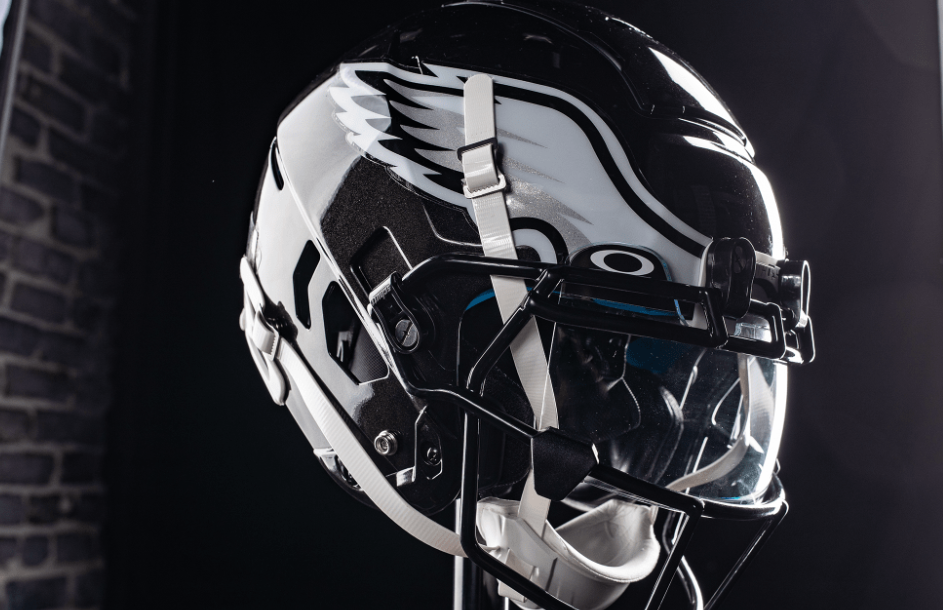 Expect more of that with the new helmet addition as the team awaits the return to Kelly Green in 2023.

Social media reacts to everything, and the new helmet was met with applause. 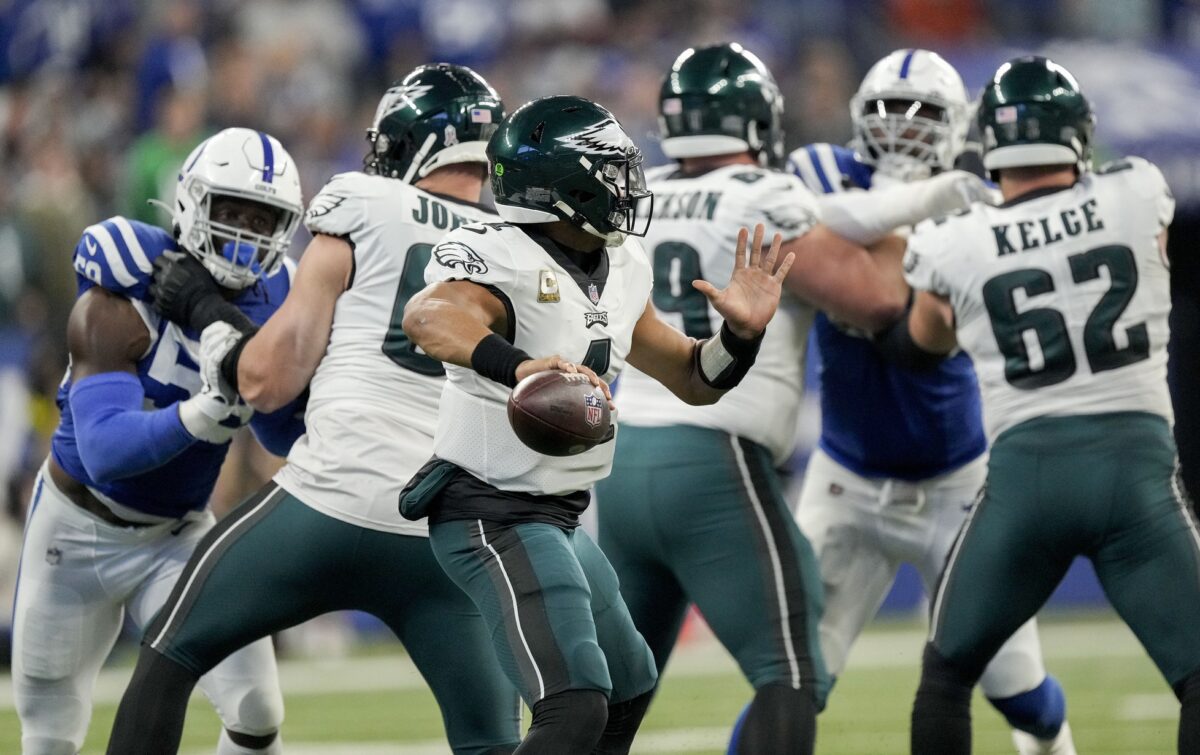 The Eagles matched their win total from last season with Sunday’s win over the Colts, and they’ll now work to lock down home-field advantage in the NFC playoffs.

Jalen Hurts placed himself firmly into the MVP race, going 18-25 passing for 190 yards and one touchdown through the air. Hurts led Philadelphia in rushing on the night as well, totaling 86 yards and a touchdown on 16 carries.

The Eagles’ defense rebounded from a disastrous performance on Monday night football, holding Indianapolis to three field goals after they jumped out to an early 7-0 lead behind the strong running of Jonathan Taylor.

Philadelphia Eagles vs. Indianapolis Colts game recap: Everything we know from Week 11 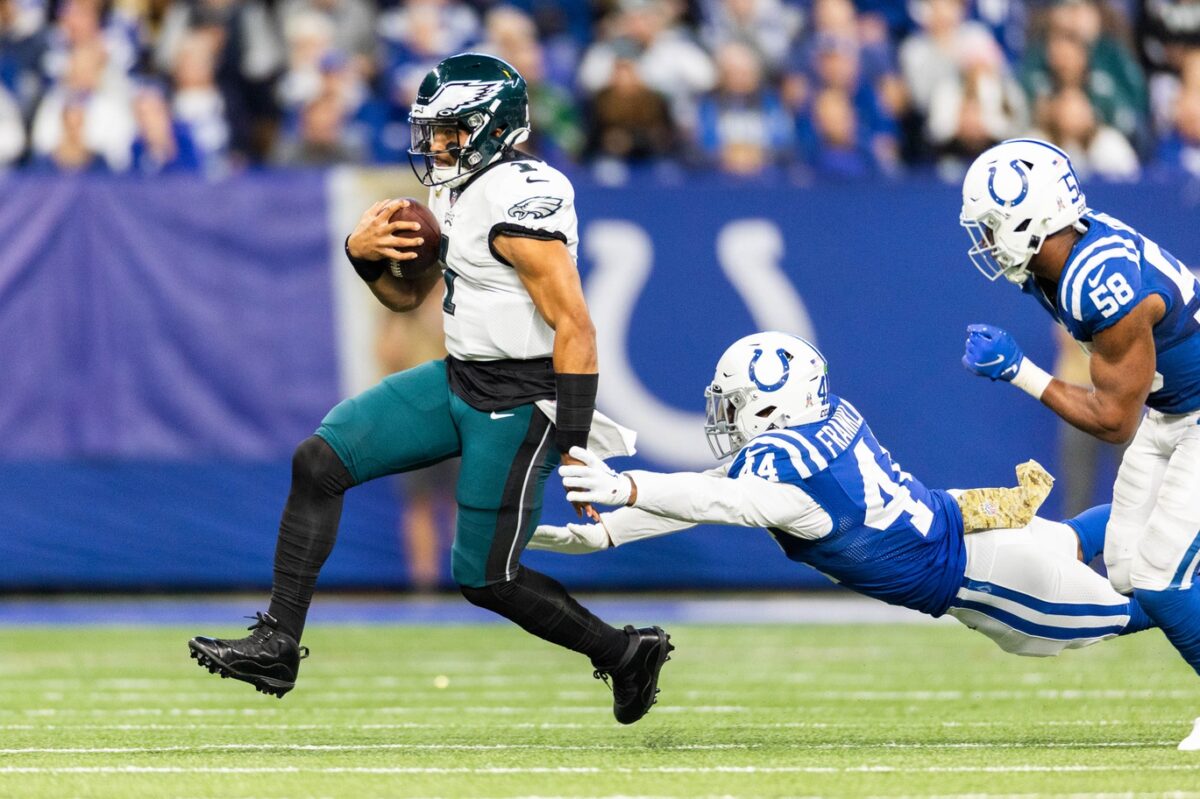 Here’s everything we know from the Week 11 matchup.

Here’s a look at the NFC East standings after the Philadelphia Eagles’ win over the Colts, with every team in the division above .500 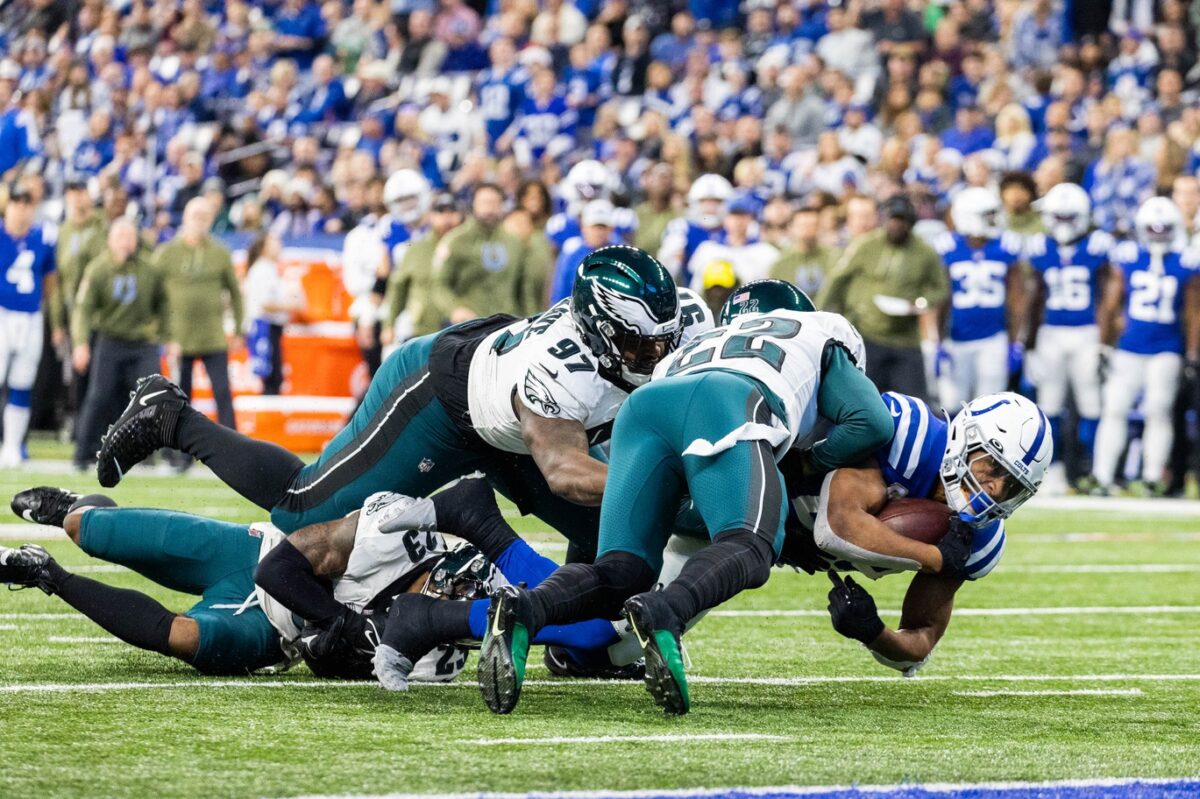 The Eagles remain the current kings of the NFC East, holding a two-game advantage entering Week 12 after a comeback win over the Colts.

Philadelphia quarterback Jalen Hurts went 18 of 25 passing for 190 yards, throwing for one score early in the fourth quarter to cut the deficit to 13-10.

Hurts also led the team in rushing with 16 carries for 86 yards and a rushing touchdown to even the contest at 16-16 with 1:20 left.

With seven games left in the regular season, here’s an updated breakdown of the NFC East.