UF is undefeated versus Oklahoma State and last beat the Cowboys in 2015. 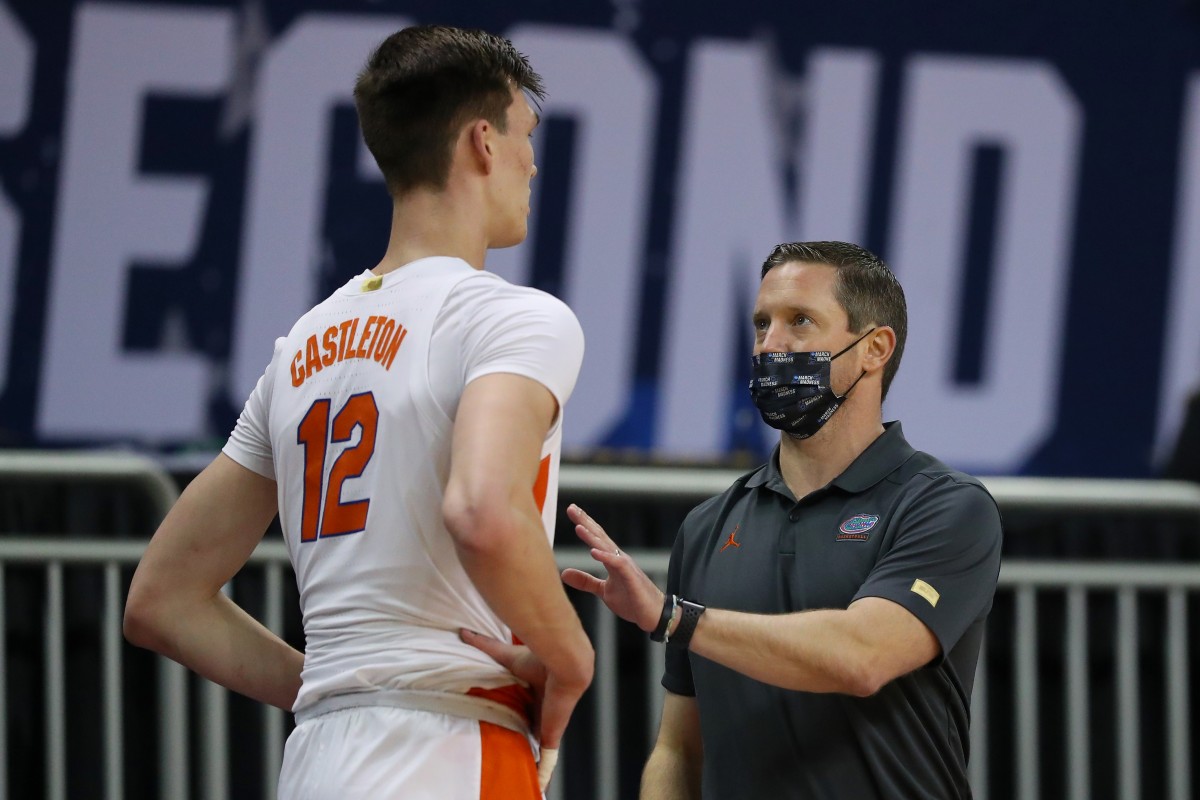 The Florida men’s basketball team learned about another tough non-conference opponent it will have to face next season — Oklahoma State. The SEC/Big 12 Challenge slate was announced Wednesday, though game time and television information will be revealed at a later date.

The Gators played No. 11 West Virginia on the road and defeated the Mountaineers 85-80 in the SEC/Big 12 Challenge last season. It was the team’s largest upset victory of the season before coach Mike White‘s squad was bounced out of the NCAA tournament in the second round by Oral Roberts.

In the previous eight challenges, Florida has faced five top-25 opponents. Its record in those five games sits at 3-2.

The Orange and Blue has also gone up against the Cowboys on three separate occasions and once under White’s watch. UF is undefeated versus Oklahoma State and last beat the Cowboys in 2015.

Oklahoma State should take a step back in the 2021-2022 season without presumed No. 1 pick in the 2021 NBA draft Cade Cunningham, making it vulnerable against a Florida team that will also have some new faces.