Pittsburgh Steelers CB Joe Haden said one of his main focuses of the NFL offseason was working on his speed. 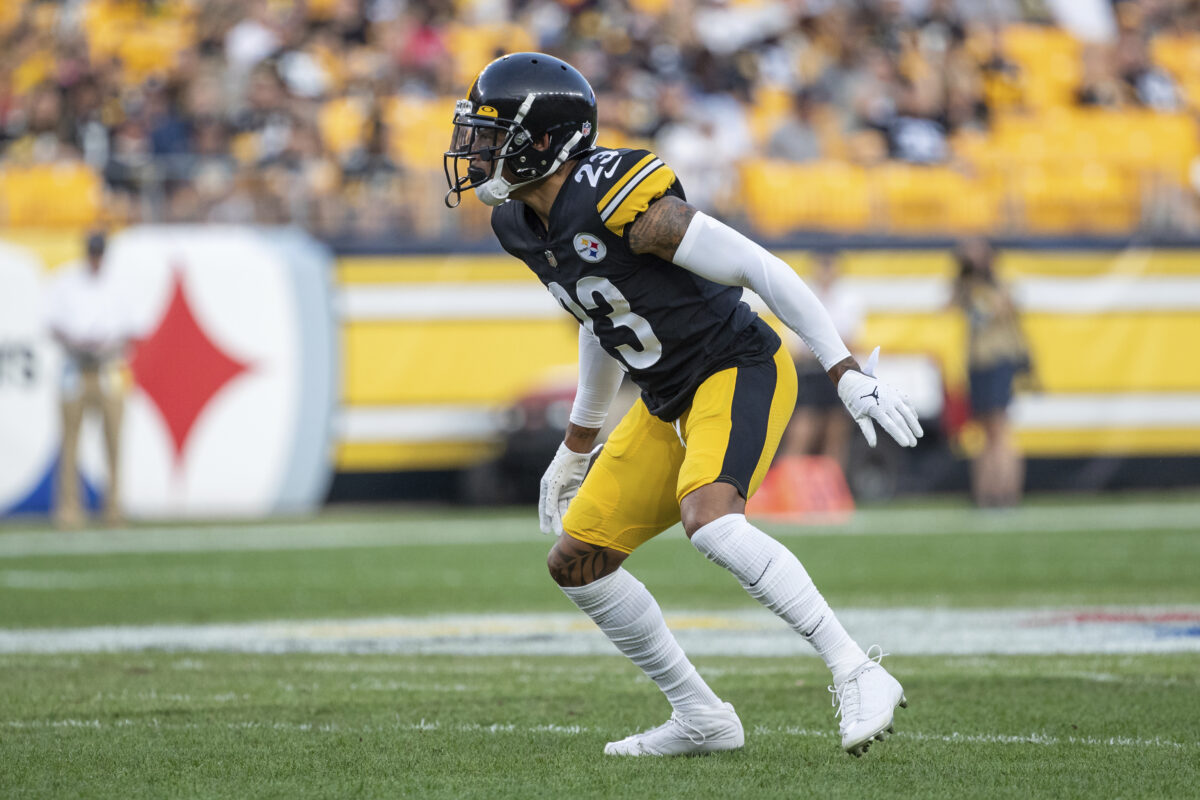 Pittsburgh Steelers cornerback Joe Haden said one of his main focuses of the NFL offseason was working on his speed.

“My offseason work was more speed, not so much lifting weights, trying to get as buff; just trying to maintain my top-end speed,” Haden told Steelers media after practice on Monday.

“I’m probably about the same speed as five years ago, but 10 years ago, maybe not,” Haden said. That timeframe would put Haden in the brown and orange of Steelers’ heated rival Cleveland Browns.

When asked to counter, Steelers head coach Mike Tomlin said, “Hey, if he said it, I agree with him.”

Haden, who made it clear he wants to finish his career with the Pittsburgh Steelers, has only the 2021 season remaining on his current contract. If an extension doesn’t get done before September 12, Haden will likely hit the free-agent market in March.

The COVID-positive test is devastating for Haden and the Steelers defense. 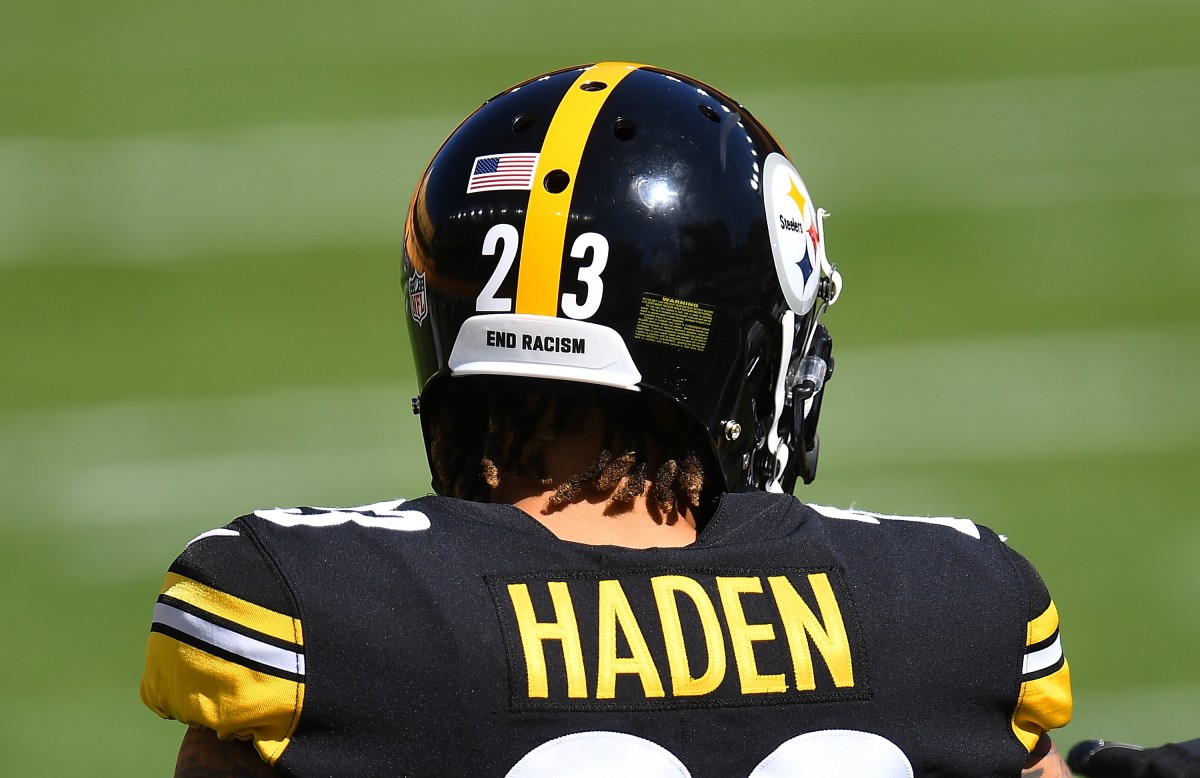 The unfortunate news of cornerback Joe Haden testing positive for COVID-19 presents a big problem for the Pittsburgh Steelers, especially at this point in the season.