Kenny Pickett had 3 interceptions Sunday against the Jets. 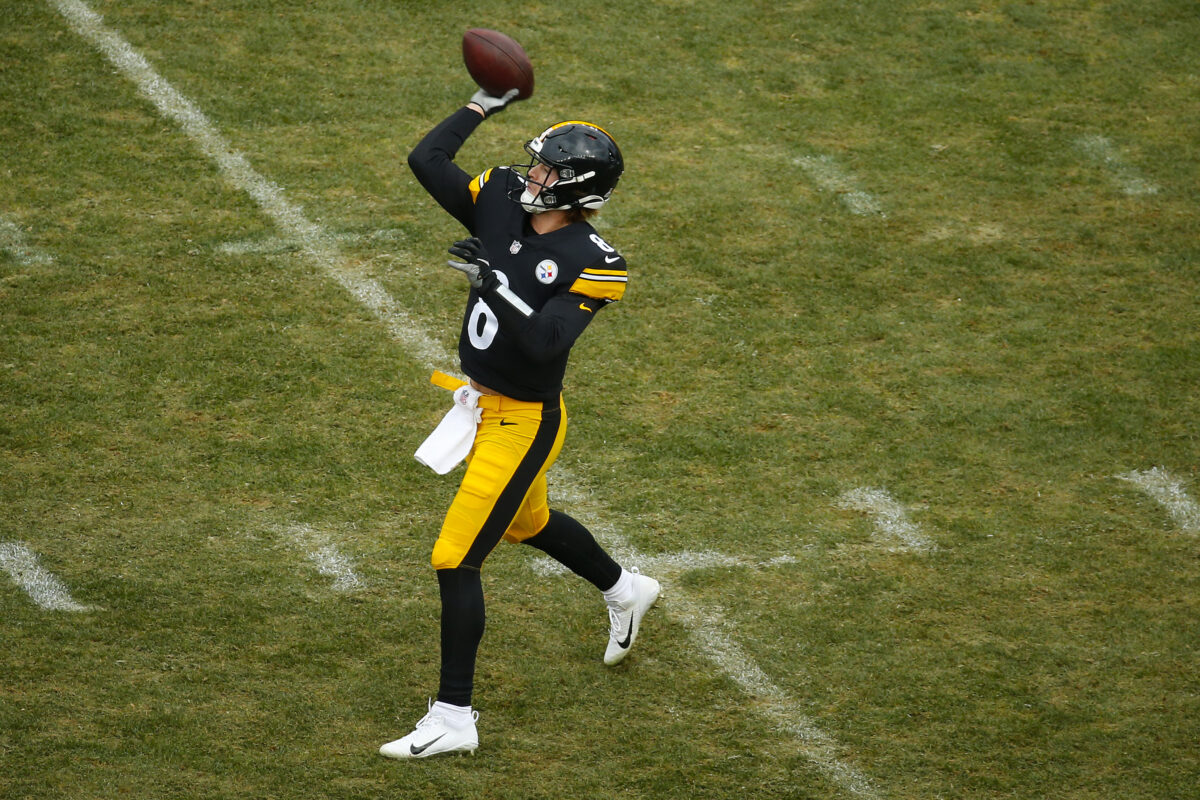 Pittsburgh Steelers quarterback Kenny Pickett made his regular-season debut on Sunday and took fans through a roller coaster of emotions. Pickett accounted for three interceptions but also scored two touchdowns and made a case to be the team’s starting quarterback going forward with 13 games left in the season.

The interception proved to be a back breaker and gave the Jets the opportunity to score what turned out to be the game-winning touchdown.

QB Kenny Pickett addresses the media following our game against the Jets. pic.twitter.com/c8rbEkrIqK 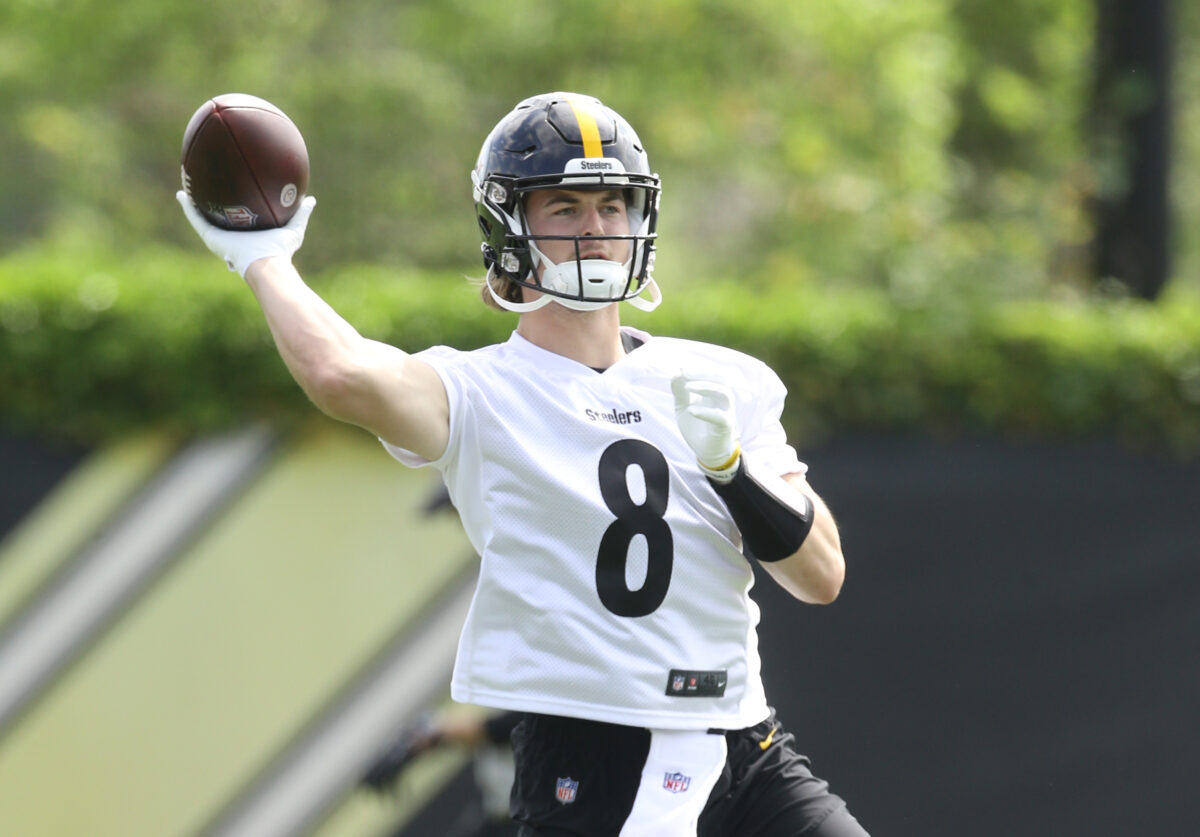 Yesterday, Kenny Pickett remained the only first-round draft pick to not have signed a contract. Today, that’s no longer the case as the Steelers inked their quarterback to his rookie deal.

It’s uncertain what the holdup was, but it doesn’t matter much anymore.

What does matter is whether Pickett will take the field as the Steelers’ starting quarterback this season. If Mitch Trubisky has any say in the matter, he won’t be.

The quarterback competition of Trubisky, Pickett and veteran Mason Rudolph will play out once training camp begins late next month. For now, though, it appears it’s Trubisky’s job to lose.

And the Pittsburgh Steelers now have signed their first-round pick Kenny Pickett, per source.