One of the biggest reasons the game got extended into overtimne was a clutch defensive play by center Colin Castleton with a huge block. 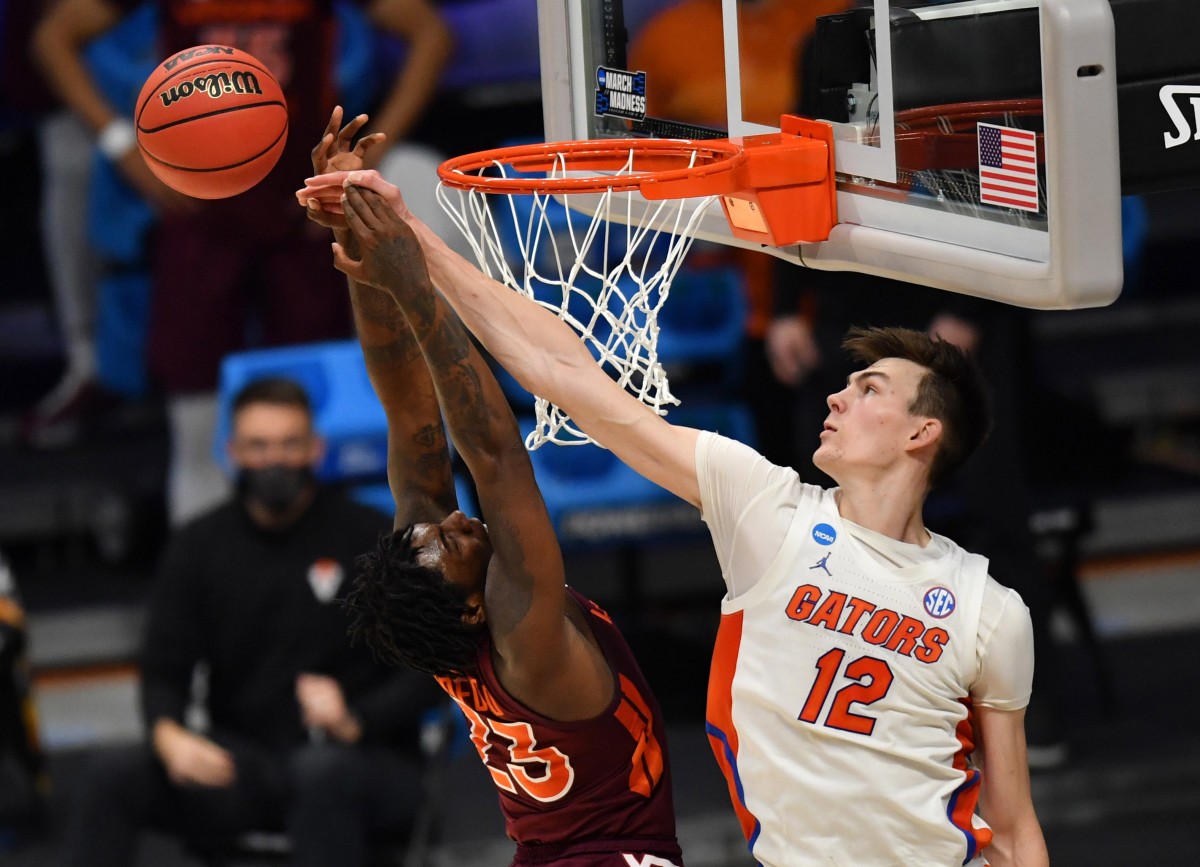 Florida’s first-round game against Virginia Tech has been a tight one which after 40 minutes of back-and-forth between the two teams, the two teams headed into overtime all knotted up.

One of the biggest reasons the game got extended into the extra period was a clutch defensive play by center Colin Castleton with a little more than a minute left to play to deny the Hokies a shot at the rim. Off a high pick-and-roll play, VT guard Tyece Radford drove hard to the rim looking for a dunk over the 6-foot-11-inch transfer from Michigan.

COLIN CASTLETON WITH THE REJECTION AT THE RIM. THAT'S CLUTCH! pic.twitter.com/FEAKI2m9Fm

The block helped the Gators maintain the edge as the game came down to the free-throw line in the final minute. Hopefully, the effort was enough for Florida to eventually outlast Virginia Tech and give them a shot at the Ohio State Buckeyes in the second round on Sunday.