With free agency right around the corner and the Baltimore Ravens needing help at wide receiver, these are the best options available. 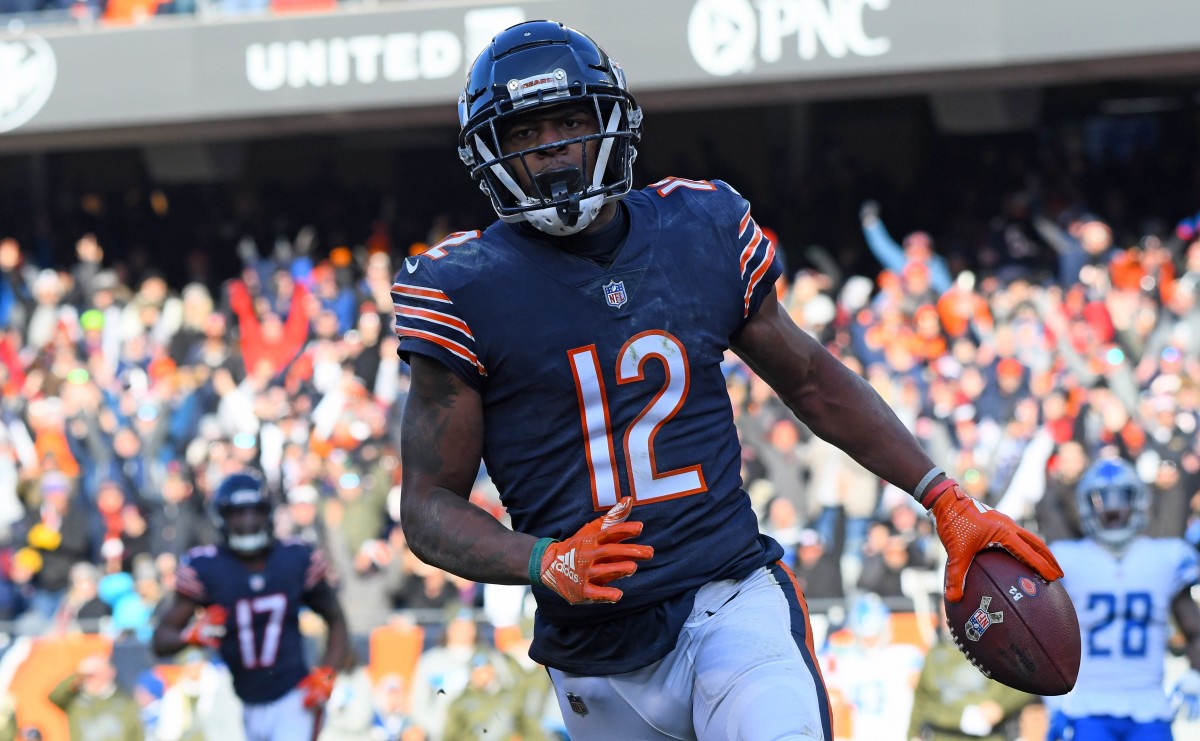 One of Baltimore’s top offseason needs is at wide receiver, something the Ravens will need to address either in the 2021 NFL draft or free agency. While Marquise Brown has managed to flash on some big plays over his two seasons in the league, he only recently became a more consistent weapon late last season and into the playoffs. With the team clearly needing to improve their passing attack, finding a top wide receiver to pair with Brown makes quite a bit of sense.

With money tight around the league, it’s expected that free agency will be flush with great options for Baltimore to choose from. Let’s take a look at six free-agent wide receivers that would fit well in the Ravens’ offense.

We take a look back at each of the Baltimore Ravens’ drafts to find the best selection the team made. 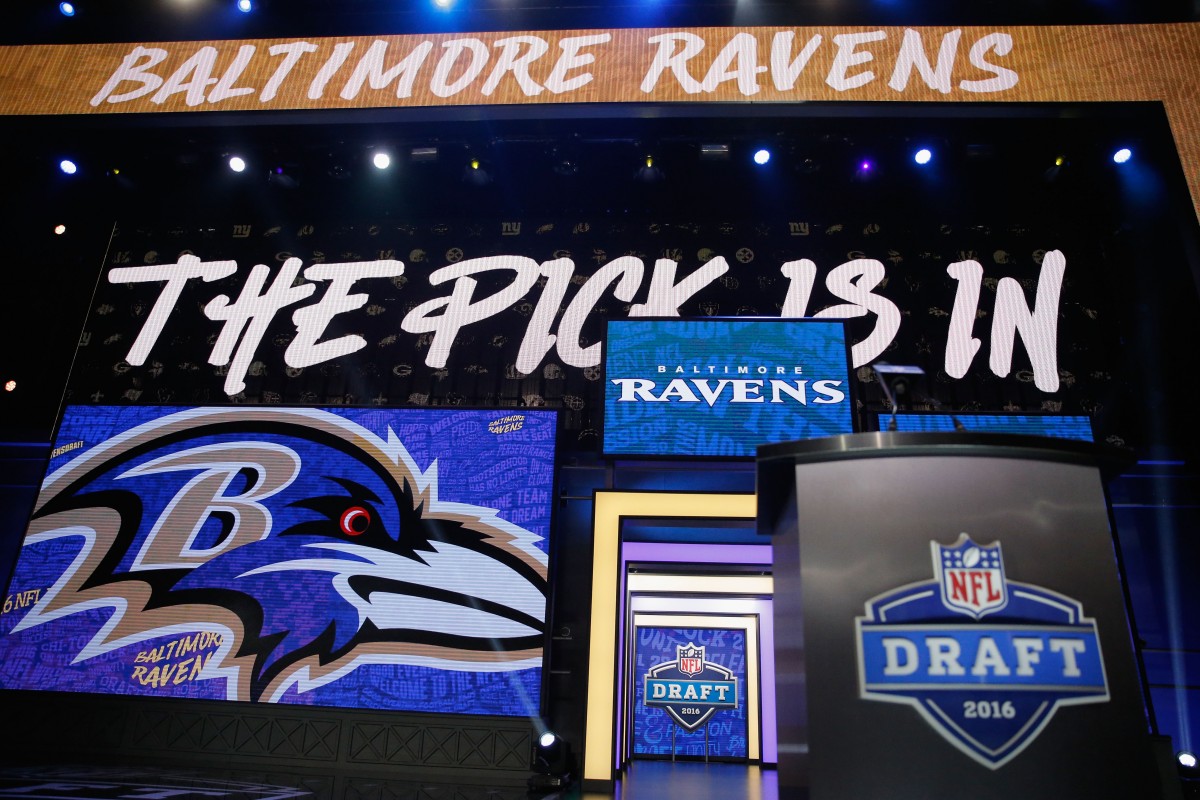 The Baltimore Ravens have long been considered one of the best teams in the league when it comes to scouting, drafting, and developing players. The Ravens have been a part of 25 NFL drafts since being founded in 1996 and have earned their reputation by finding some real gems at a variety of rounds. In that time, Baltimore has drafted 31 players who have been to a Pro Bowl, 14 players who were named to the All-Pro team, and three players currently enshrined in the Pro Football Hall of Fame.

However, not every pick or even draft year has been outstanding for the Ravens, with some selections having clearly been better than others. But instead of looking at which players were the best overall, we want to break it down year-by-year to find the best player Baltimore grabbed in every draft throughout franchise history.