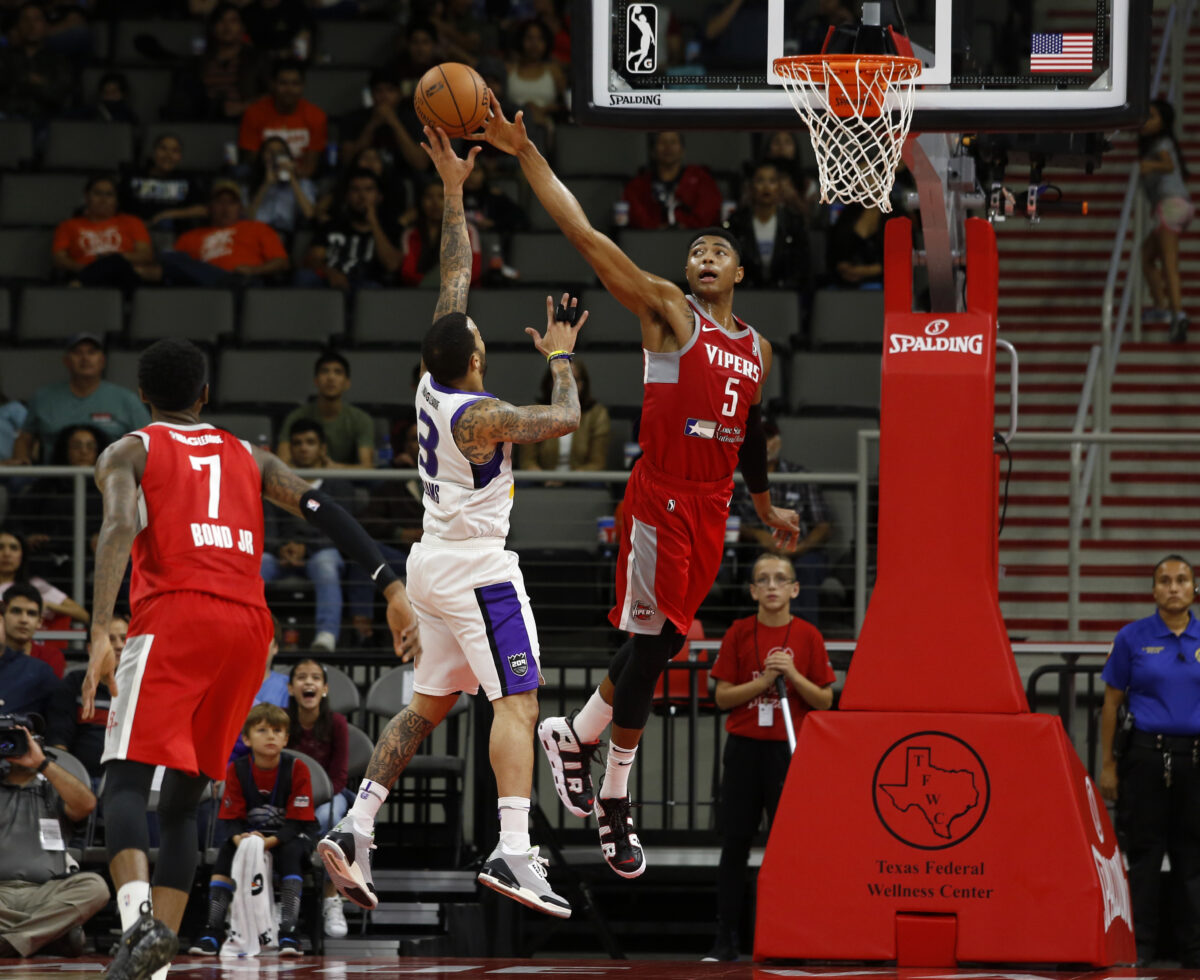 The G League now plays games south of the Rio Grande with Mexico City’s Capitanes hosting the Houston Rockets‘ G League affiliate for their first home game since joining the G League. Last season the franchise played in the Dallas-Fort Worth area due to the pandemic.

The contest was something of a reunion for Rockets past and present. Former Houston forward Bruno Caboclo — now signed to Mexico City’s roster — facing Rio Grande Valley Vipers Eron Gordon and Trhae Mitchell.

The Rockets Wire caught up with all three to talk about their experience playing in Mexico, the unique qualities of playing in the high-altitude city, and their impressions about the historic event for our neighbors south of the border.

Traded to the Rockets from the Memphis Grizzlies in 2020, Caboclo found himself waived by Houston less than a year later, spending a season overseas playing for French club Limoges in the LNB Pro-A league and for the Brazilian National Team.

The Rio Grande Valley (RGV) Vipers, NBA G League affiliate of the #Rockets, have announced their official roster for the 2022-23 season. Here’s a rundown of the squad. https://t.co/FZPSSLh2Jm

“It’s been frustrating, but a learning lesson at the end of the day,” says Jalen Green, whose #Rockets fell to 1-8. “We are still young and still growing. It is all experience.” 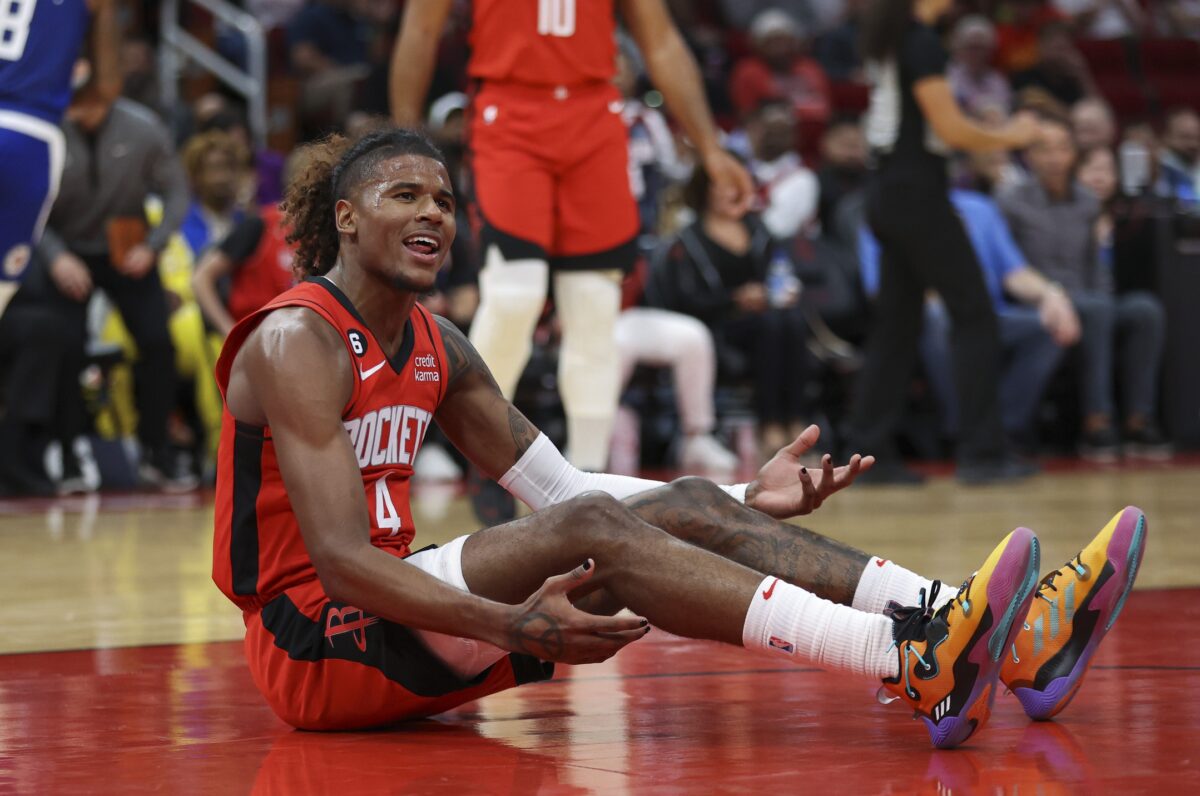 HOUSTON — By the time fans could settled into their seats at Toyota Center on Wednesday, the Rockets were already down 18 points to the Los Angeles Clippers. The mood had that “here we go again” feeling of last season, when the Rockets found themselves down early and could never recover.

Yet, this group of players does not have the same demeanor as last year’s team that finished at the bottom of the Western Conference. Despite a 1-8 start, this is a scrappy group of young, talented players gaining confidence every time they step on the court.

Clippers veteran Paul George made a tough shot to beat the Rockets on Monday in a game Houston trailed for much of it before fighting back to take a late lead. With that in mind, Los Angeles knew Houston would not roll over on Wednesday. The Rockets used a 35-17 run to get themselves back into the game.

The fans watching their team play at home for only the third time in the first nine games of the 2022-23 regular season helped fuel the Rockets during the comeback by matching the same energy they saw from that youthful group.

Even though Houston put up a solid effort in the second half and took a brief lead in the third quarter, too much experience and too many turnovers led to the 109-101 loss to the Clippers.

“We are still young and still growing,” said Rockets guard Jalen Green after the 109-101 loss to the Los Angeles Clippers. “It is all experience.” #LightTheFuse #Sarge pic.twitter.com/mWSyvCX0vx

“It’s been frustrating, but a learning lesson at the end of the day,” said second-year Rockets guard Jalen Green. “We just have to play as a team, stick together. Down the stretch, we got to execute plays. Things like that. We just don’t have that right now.”

Green, who finished the game with 22 points, including 14 in the third quarter, knows that everything they have been going through in the first nine games of the season will only help them get stronger.

“It’s experience,” Green said postgame from the Rockets’ locker room. “We are going up against the best teams in our first couple of games with a lot of rookies and second-year players. We are still young and still growing. It is all experience.”

With the home-and-home series with the Clippers in the books, the Rockets head back on the road for another four-game road trip beginning Saturday in Minnesota (4-4). Tipoff from Target Center is set for 7 p.m. Central.