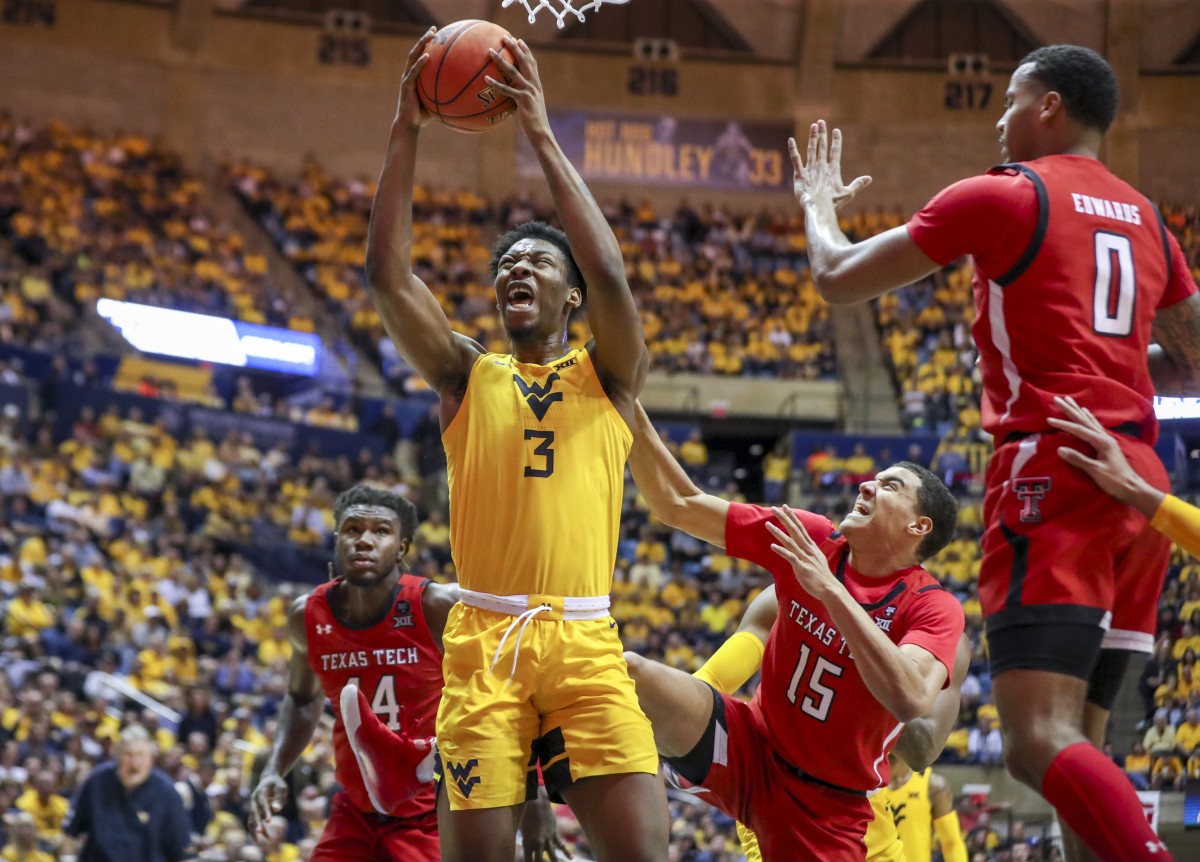 The West Virginia Mountaineers (16-3) visit the Texas Tech Red Raiders (12-7)  Wednesday at United Supermarkets Arena in Lubbock, TX. Tip-off for the Big 12 clash is set for 8 p.m. ET. We analyze the West Virginia-Texas Tech odds and betting lines, with college basketball betting advice and tips around this matchup.

1. Texas Tech has lost two straight games and four of its last six. TTU’s most recent setback was an overtime effort against Kentucky (Saturday). It was the Raiders’ third overtime loss of the season.

2. West Virginia arrives in Lubbock having won five of its last six games. WVU has held foes to a 34.9 field-goal percentage over those six games.

3. This one sets up as a rare modern game with neither side likely to do much damage from beyond the 3-point arc. Neither is in the NCAA-I top-200 in either 3-point accuracy or attempt rate.

West Virginia (+120) hasn’t been a great road team, and their results — even in wins — tend to be on the inconsistent side. WVU did beat the Red Raiders by 12 (66-54) in Morgantown, W. Va. Jan. 11. In several key factors, the Mountaineers have things trending the right way and in areas where the Red Raiders (-143) have developed some question marks.

WEST VIRGINIA +120 is a lean and worth an undercard play.

West Virginia is strong on the glass, and the Mountaineers have the inside and mid-range game to create mismatches and sustained runs on the scoreboard. WEST VIRGINIA (+2.5, -110) is a strong play. (You may need to get to that line soon.)

WVU games have gone Over in three of its last four outings, but the Under prevailed over the three games prior to that stretch. The Under is 6-1 over the Mountaineers’ seven road tilts. Trends on the TTU side are a mixed bag. Both defenses are top-10 in the nation in defensive efficiency (a measure of points allowed per possession), and the total here reflects that.