Mike White was one of the best players in Ole Miss history, and he ranks highly on ESPN’s ranking of tournament coaches as players. 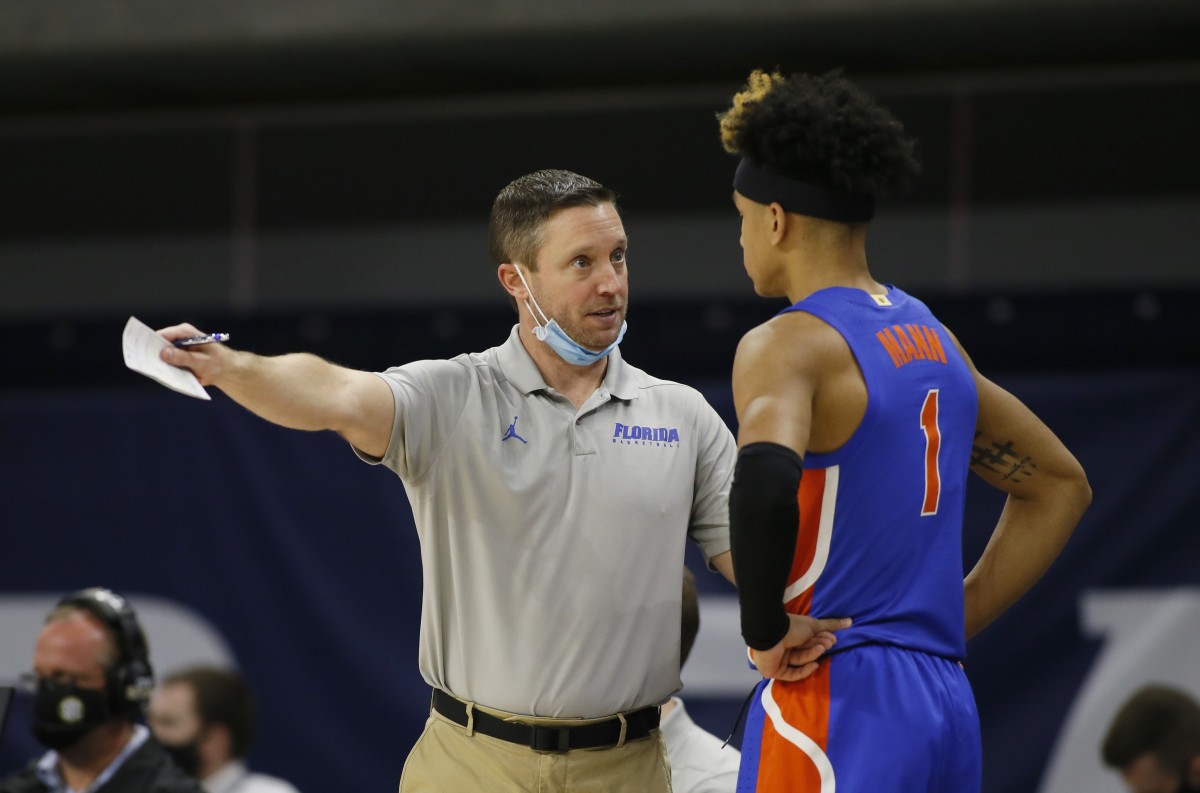 Long before Florida basketball coach Mike White was leading an SEC program from the sidelines, he was doing so on the court. A guard at Ole Miss from 1995-99, White is one of the better Rebels players in school history. That’s why it doesn’t come as a surprise that in a ranking of the 68 coaches in the NCAA Tournament as players from ESPN, White comes in at No. 10.

10. Mike White, Florida Gators— White was a four-year starter at point guard for Ole Miss (1995-99), leading the Rebels to three NCAA tournament appearances and graduating in the top 10 on the school’s all-time assists list. After his collegiate career concluded, White played professionally in the short-lived International Basketball League, as well as in England.

White ranks sixth all-time in assists for Ole Miss, and he led the team to three consecutive NCAA Tournament appearances from 1997-99. During his final season, he was a part of the program’s first-ever victory in the tournament.

Now coaching a rival SEC program, White hopes to end a postseason slump that hasn’t seen the team escape the first weekend since his second year in Gainesville.