Rutgers is rich with sports history, but there are plenty of famous alumni throughout the school’s history 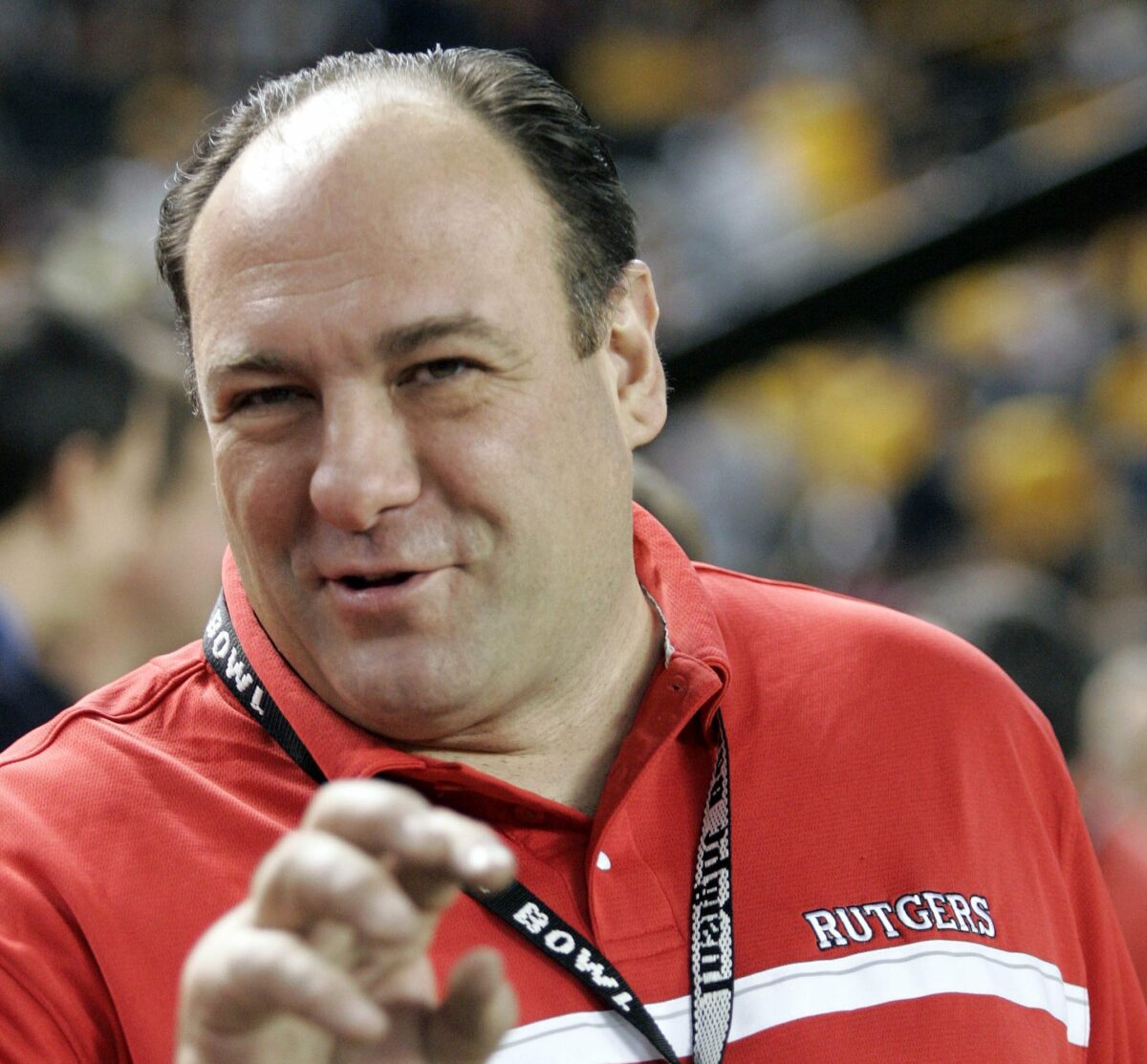 As an academic institution, Rutgers University has gone through a renaissance in recent years. Not only is the program certainly pointed up athletically, but the research institution and the academic standing of Rutgers has seen it become one of the elite higher learning institutions in the nation.

On the playing field, Rutgers has done well with the Olympic sports for years but has seen surges in success from the large sports such as basketball, led by head coach Steve Pikiell, and football led by head coach Greg Schiano.

What you may not realize is the rich, proud history of Rutgers’ graduates and former attendees that have made their impact felt across the country and beyond. Whether it be actors, politicians, or authors – Rutgers is well represented outside of the playing fields.

Call it pork roll or Taylor Ham…it doesn’t matter. Rutgers has put its stamp on the nation in major ways.

Check out some of the most notable alumni who have eaten at the grease trucks, spent a Friday night (and a few early Saturday morning hours) at Old Man Rafferty’s or have skipped class to go to Menlo Park Mall.