We examine all of the variations on the classic Margarita recipe, explain the issues, and include cocktail-making videos for each point. 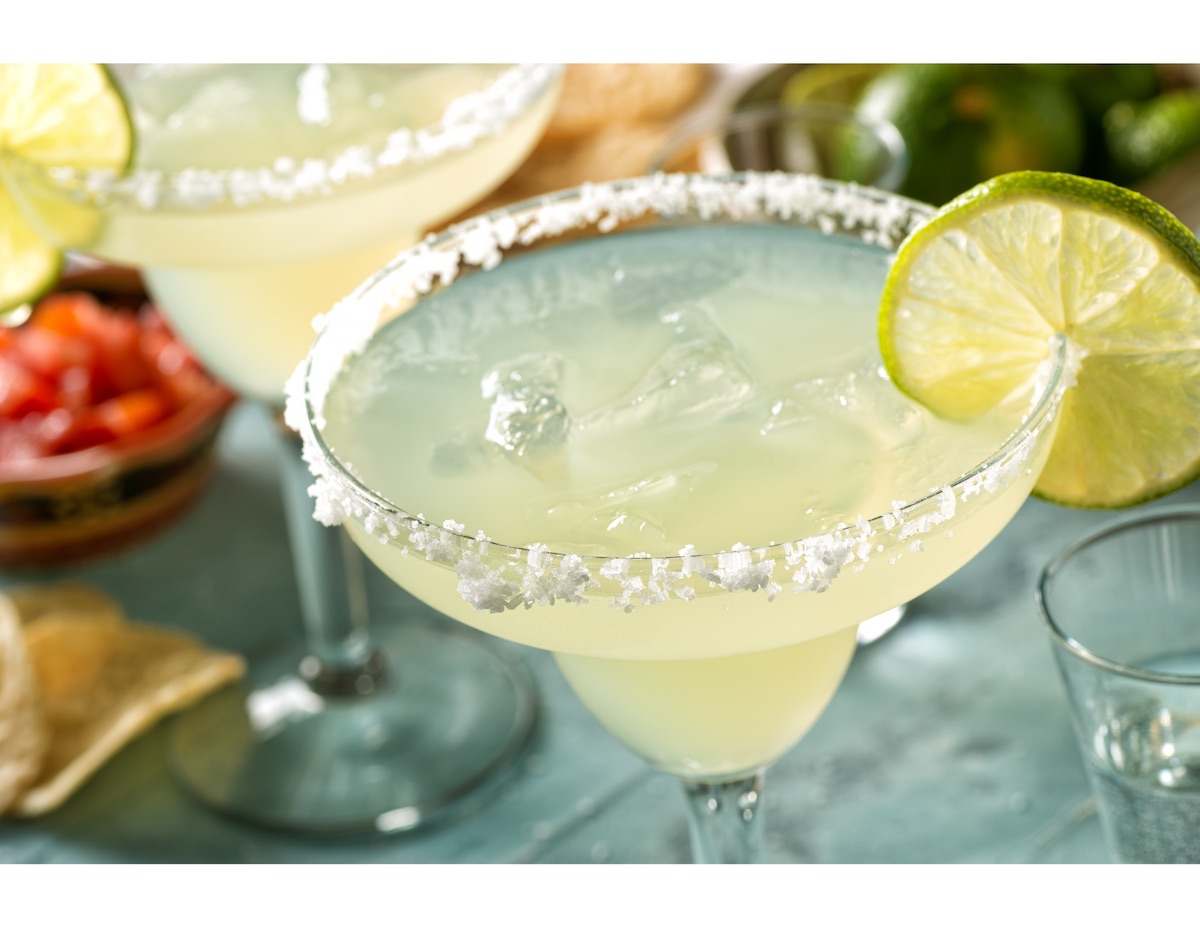 The Margarita is arguably the most popular cocktail in the USA. It’s the obvious summer go-to drink, and you’ll find it everywhere: on the menu at dive bars, haute cocktail destinations, Mexican and non-Mexican restaurants. According to Vinepair, it has ranked as the No. 1 most ordered tequila cocktail in the world since 2015 and as the fifth most popular drink worldwide.

But not everyone agrees on the Margarita recipe. Sure, there’s always tequila (except if you use mezcal), lime juice (unless you use lemon and/or other fruits like this guy), and a sweetener (simple syrup, agave nectar, Cointreau, all of the above?).

Below, we identify every controversial ingredient and show you the videos that demonstrate each approach. Armed with this comprehensive background, you will not only know how to make a killer drink this summer, you’ll have a cocktail conversation starter — or ender — anywhere you go.

First, let’s define terms. We know the margarita was created sometime in the 1930s or 1940s. Unfortunately, there are a half dozen origin stories. Read Difford’s Guide for a thorough analysis of all the claims.

Second, if you believe that a Margarita must always include mango, strawberry, raspberry, blackberry, pineapple, cucumber, or watermelon, you are not describing the drink as it is known around the world. Variations are variations.

The classic 3-2-1 ratio assumes there will be ​​3 parts tequila, 2 parts orange liqueur (Grand Marnier or Cointreau), and 1 part lime juice. Some folks insist you use triple sec like Cointreau, others suggest you add more sweetness with two teaspoons of superfine sugar or ½ ounce of simple syrup or agave nectar.

Malcolm Reed, of HowtoBBQright, adds less tequila (a shot or 1.25 ounces) and more sweetener (half shot of Cointreau and a half shot of simple syrup) — plus a splash of beer just because.

Grand Marnier vs Triple Sec vs Cointreau vs Curaçao

Most people agree you need “orange liqueur” in this cocktail. But there are four types of the stuff:

If you want a deeper dive, read this article. Grand Marnier will taste sweetest of them all. In the video below, Rob’s Home Bar test drives multiple variations on the margarita using all of the orange-oriented ingredients above.

No Orange Liqueur at All?

In the early 1990s, a bartender named Julio Bermejo invented this version of a margarita at Tommy’s in San Francisco. According to Liquor.com, “Tommy’s version is characterized by its lack of orange liqueur. (Some bartenders argue that eliminating the orange liqueur makes this version not a Margarita. But that is a story for another time.) Rather than using the sweetener to balance the tequila and lime, Bermejo relies solely on agave nectar, made from the same plant that produces tequila. This simple swap creates a cocktail that tastes similar to the original and saves the drinker a few calories. It became emblematic of the lighter, fresher style of eating and drinking that was taking place in California around the end of the twentieth century and still drives much of the culinary and bar scene today.”

Is it ok to omit orange liqueur? Yes, but call it a Tommy’s Margarita.

The vast majority of bartenders will use a blanco AKA silver AKA white tequila when making a Margarita. They rely on a spirit bottled directly after being distilled — rarely aged. Some purists believe there is a vegetal quality in silver terquila that needs to shine through in the cocktail. Cocktail maven Eben Freeman, on the other hand, described the perfect margarita in a video he made for Epicurious, using reposado tequila that has “mellowed out” just enough to warrant being in his drink.

Mezcal Instead of Tequila?

If you like smokiness as a flavor, you’ll like a mezcal margarita. It adds another layer or two; some people say there’s a funkiness as well. This recipe also adopts the “Tommy’s Margarita” approach: no orange liqueur.

The concept is simple: Use fresh lime instead of the bottled alternative, Rose’s Lime Juice (patented in 1867). This concentrate includes a sweetener, which some people like, but there are many other (better) ways to add sugar (see sweetener conversation). That said, if you don’t have fresh citrus or need to cut corners (or save time), Rose’s will work.

For the Rim: Table Salt vs Kosher Salt vs Sea Salt

Before you mix the ingredients, you’ll need to prep your area. This includes a plate of salt destined for the rim of the glass — to contrast the lime and sweetness. A few things to note:

Watch how Eben does it: