The best RBs compared to each other. 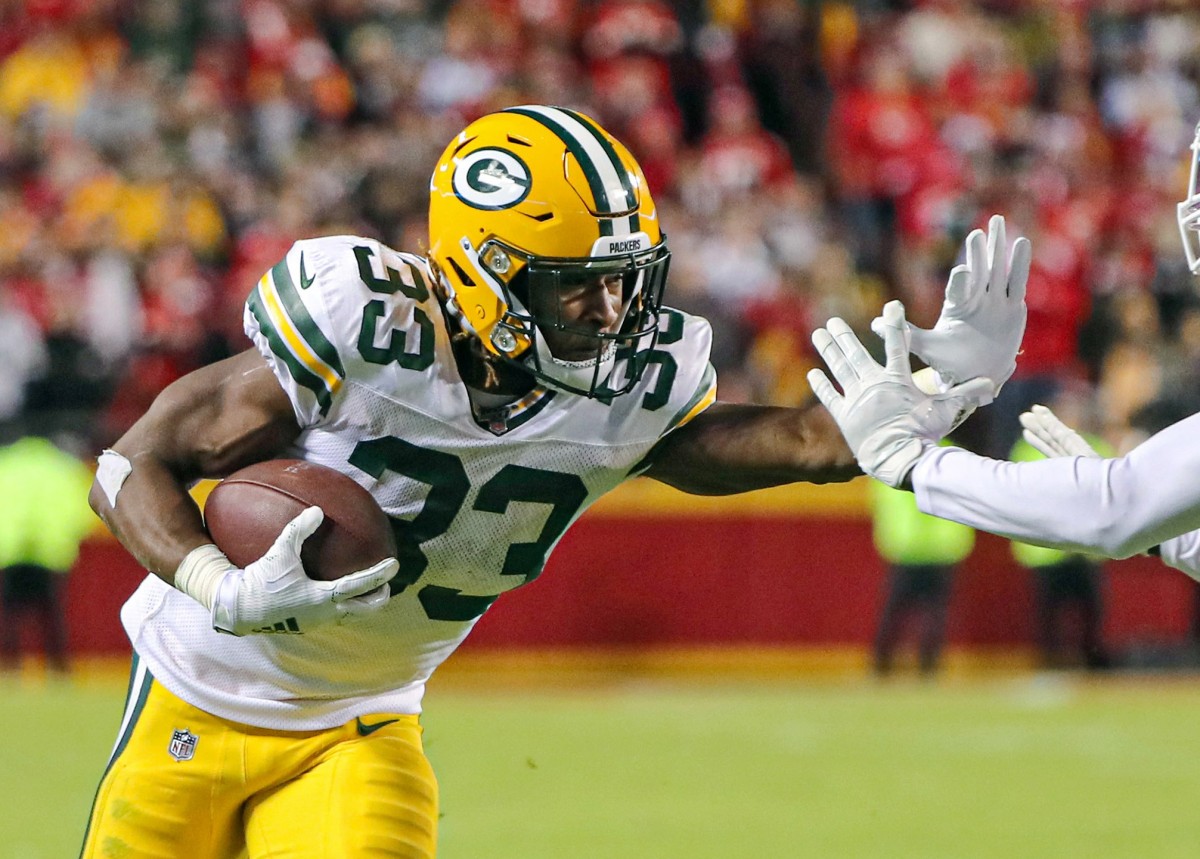 Aaron Jones showed up well in this metric with ten games where he was in the Top-8 fantasy points allowed by that defense. Kenyan Drake also deserves notice with two of the Top-1 and five of the Top-8. He only played for the Cardinals for eight games when he accomplished that production.  Even a bad year for Saquon Barkley still had him with high marks across the board, including four games as the No. 1 fantasy scorer allowed by that defense.

Here are just the No. 1 performances allowed by a defense (a total of 32).