Dereck Lively II and others put on an incredible show at Wintrust Arena. 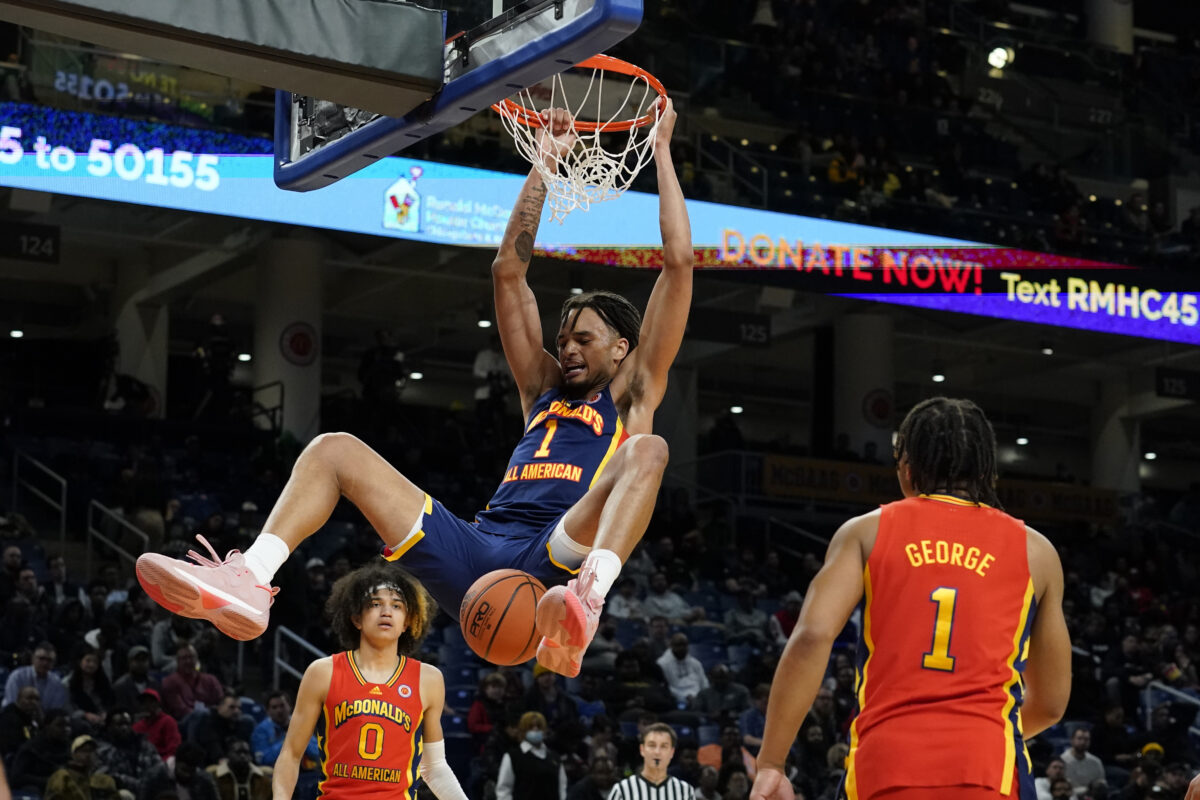 The top high school basketball players in the country took to the hardwood in Chicago for the 2022 McDonald’s All American Games, and as expected, with such talented rosters—in all the lineups—the highlights hit all night long.

When the final buzzer sounded, the East topped the West in both matchups—95-75 for the girls; 102-75 for boys—with Kiki Rice and Gabriela Jaquez earning Co-MVP’s of the girls game while Dariq Whitehead received the honor in the boys game.

It was high-flying and fun, and nice to see the game back after a two-year hiatus.

Here are some of the top shots captured from all the action at Wintrust Arena.

The McDonald’s All-American Games announced nearly 800 nominees for the 2022 games on Wednesday morning. 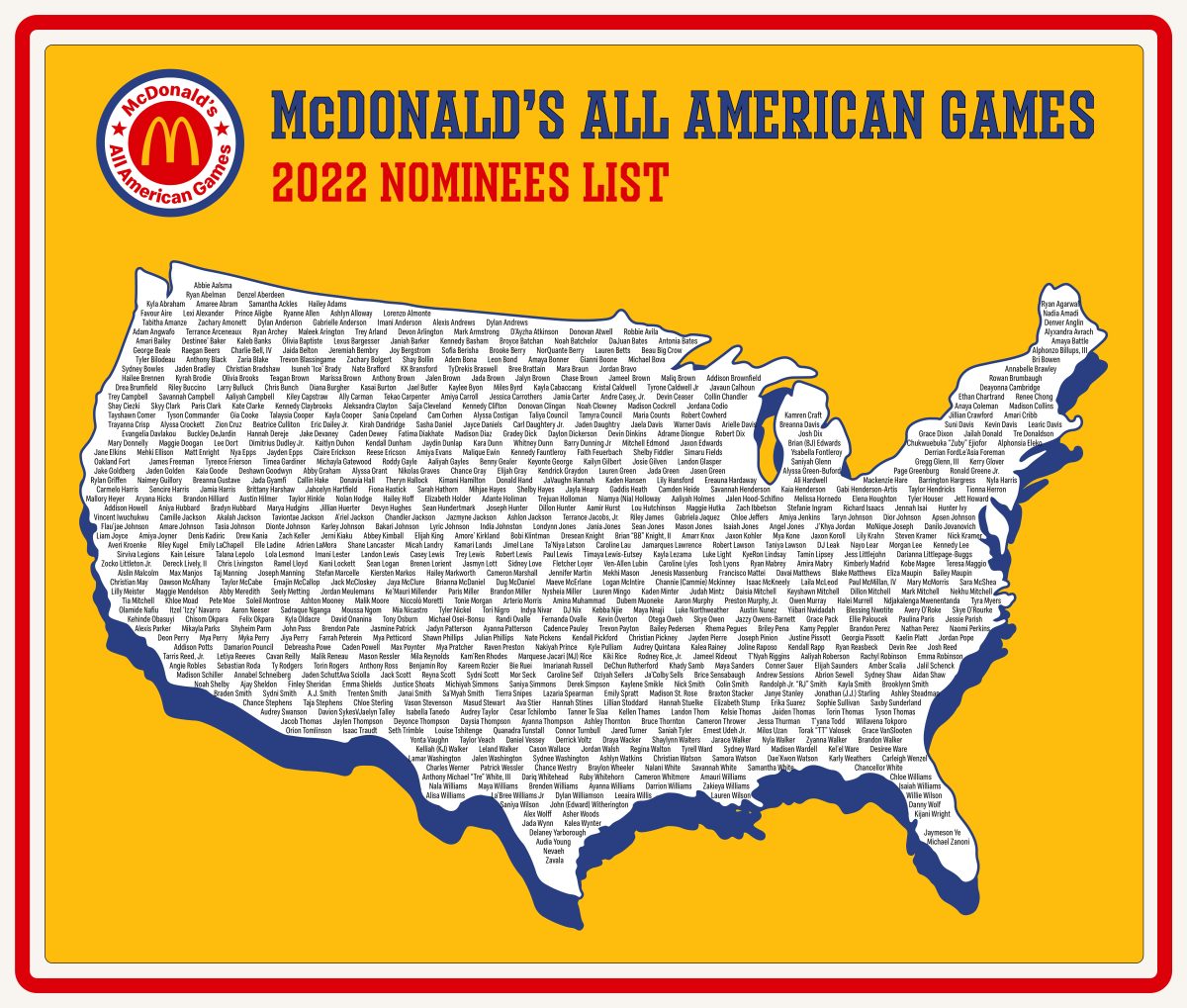 The McDonald’s All-American Games announced nearly 800 nominees for the 2022 games on Wednesday morning.

The games are expected to return in 2022 after a two-year absence due to the COVID-19 pandemic. The 45th installment of the games are slated to be played at DePaul’s Wintrust Arena in Chicago on March 29.

Texas received the most nominations with 83. California and Florida received 73 nominations each, while Maryland received 44. The top 24 boys and girls selected will be revealed Tuesday, Jan. 25 on ESPN’s NBA Today at some point between 3 and 4 p.m. ET.

“As a brand that feeds and fosters many communities across the country, it’s great to celebrate these players who are proudly representing their high schools, families and hometowns from all over,” Black McDonald’s Operators Association Lead for Chicago Derrick Taylor said, per release.

“As a big basketball fan myself, and on behalf of McDonald’s owner/operators across the country, we can’t wait to see the top 48 high school players take the court this March in Chicago, a city that hosted the games numerous times over the past 45 years.”