According to Joe Lunardi’s latest edition of Bracketology for ESPN, UF is squarely on the bubble at this point in the season. 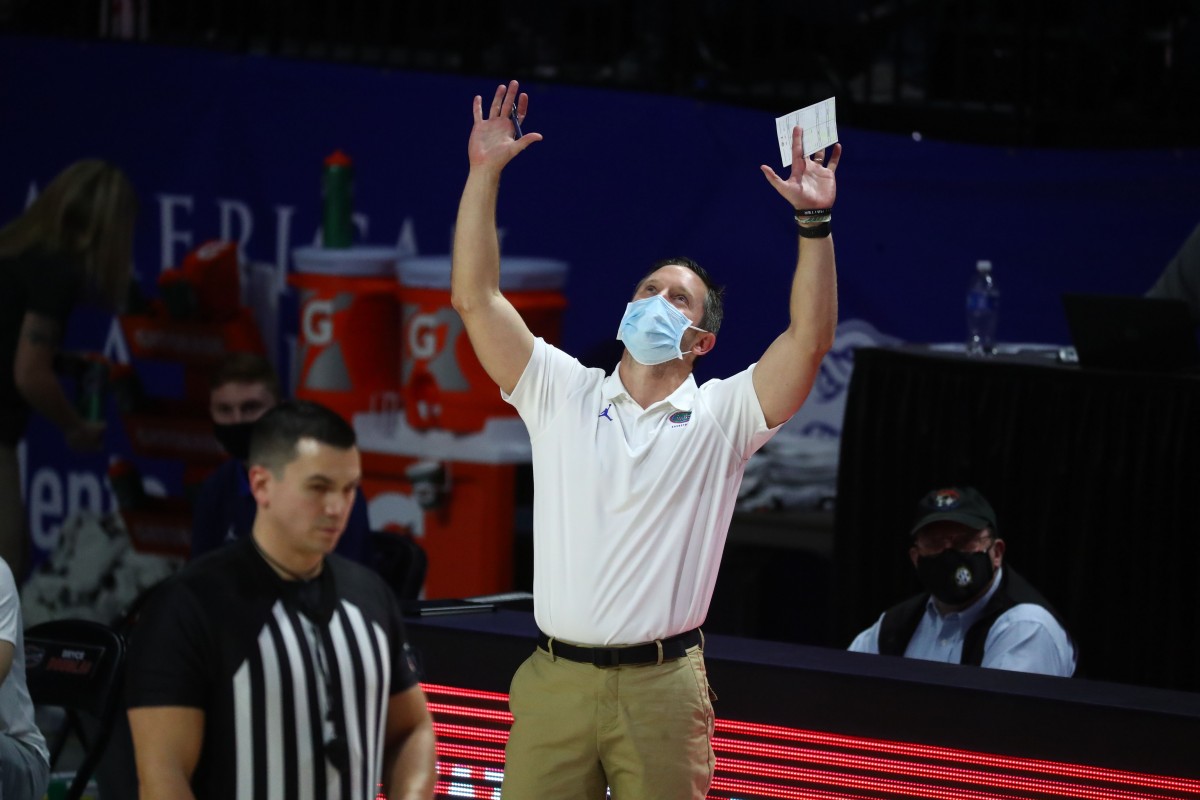 Florida narrowly avoided a three-game skid by beating Ole Miss on Tuesday night, but the Gators still dropped a pair of games last week to Alabama and Kentucky. Those losses did quite a number on their tournament chances.

According to Joe Lunardi’s latest edition of Bracketology for ESPN, UF is squarely on the bubble at this point in the season.

Florida is listed as one of the Last Four Byes, meaning its current tournament positioning is tenuous, to say the least.

It’s been a bit of a down season in the SEC so far, as only four teams from the league are currently projected to make the tournament in addition to Florida: No. 2-seed Tennessee, No. 5-seed Missouri, No. 8 Arkansas and No. 8 LSU.

No additional conference teams are currently in the Next Four Out.

The Gators haven’t missed an NCAA Tournament since Mike White’s first season in 2015-16. But they’ll have to play a lot more consistently down the stretch in conference play if they want to feel confident about dancing this year.