Check out ROH Death Before Dishonor live results, with six championship matches on the card. 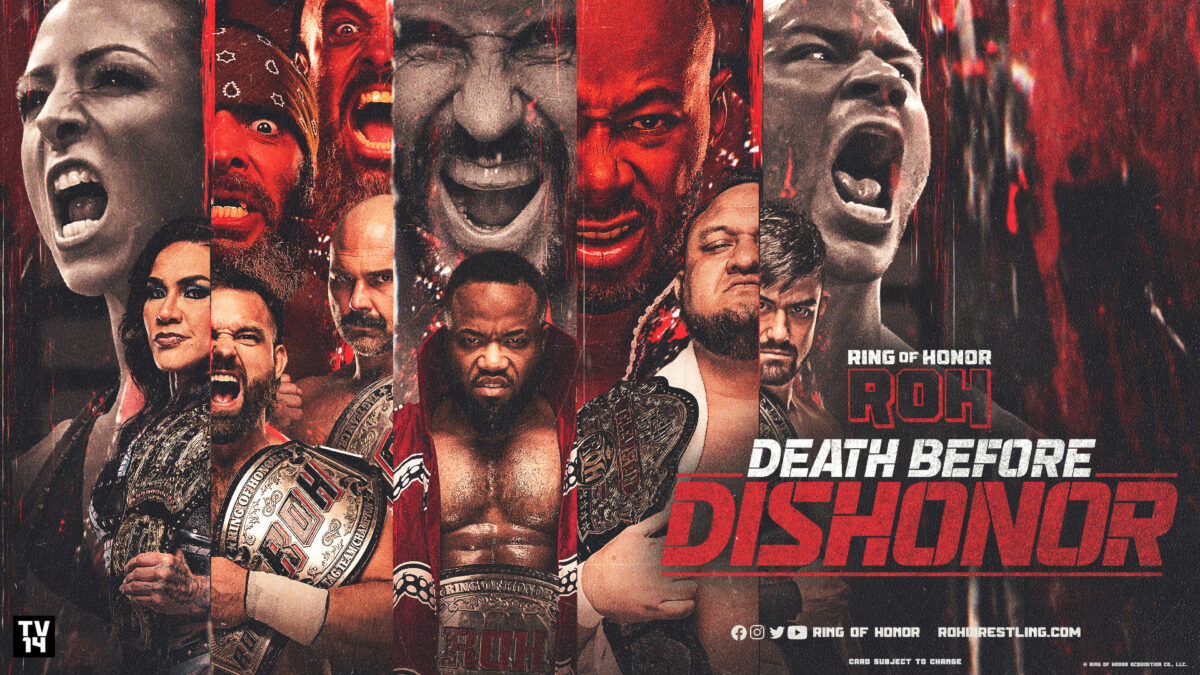 All men die, but does every man truly live? That seems relevant when considering an event called Death Before Dishonor, which implies that the competitors on the Ring of Honor pay-per-view card from the Tsongas Center in Lowell, Mass. would rather die than lose.

That’s figurative, of course, but everyone involved should be putting it all on the line to ensure a great show for the second event since AEW acquired ROH. There are six championship matches in all, so it should be a fun night, highlighted by the much anticipated rematch between FTR and the Briscoe Brothers.

Scroll down for more detailed match results throughout the evening.