The Tennessee Titans will be the lone representative for the AFC South in the championship round after beating the Ravens. 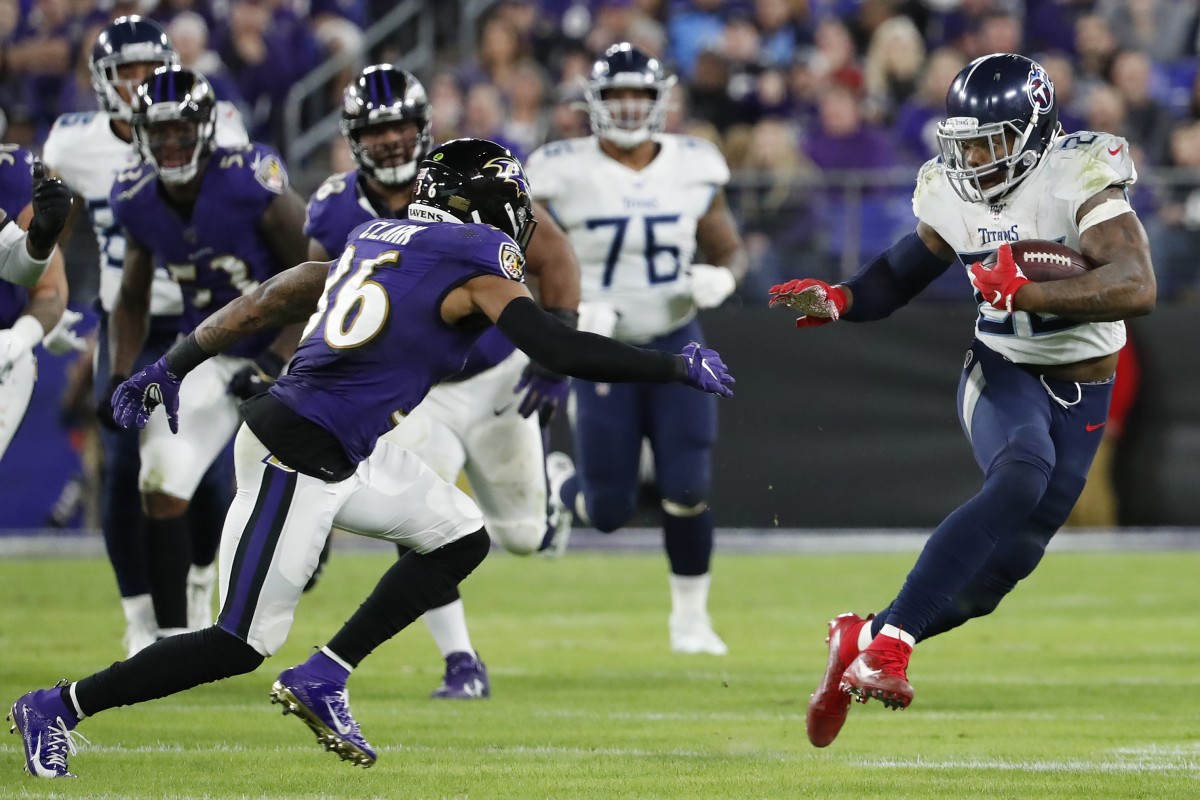 The Titans were dominant in Saturday’s victory and won the game by outmatching the Ravens in a category that most can’t: physicality. Running back Derrick Henry continued to roll as he did in the wild-card game, accumulating a whopping 195 rushing yards over 30 carries and he was also able to register a passing touchdown. He proved to really be all the Titans needed offensively as Ryan Tannehill only had 14 passing attempts (for 88 yards), two of which were touchdowns passes to tight end Jonnu Smith and receiver Kalif Ramond.

They will now head to Kansas City to play the Chiefs and will enter the game as 7.5 point underdogs, per Bet MGM.

As for the Texans, they weren’t as fortunate. After starting off to a 24-0 start against the Chiefs, Patrick Mahomes and company rallied with seven consecutive touchdowns, some of which were a result from turnovers on Houston’s part. In the end, the final score was 51-31, marking one of the biggest divisional round comebacks in history.