The best WRs compared to each other. 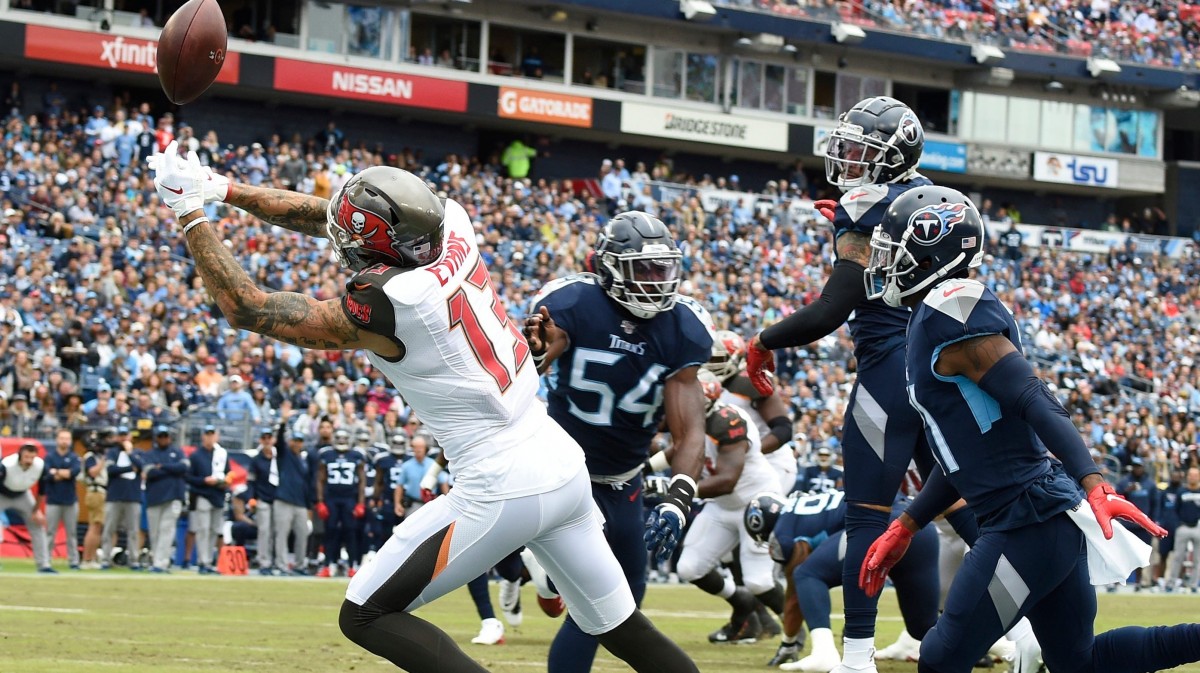 DeVante Parker was a surprise, even to any Dolphins fan, when he suddenly caught fire after years of mediocrity but then again, defenses weren’t exactly freaking out when they faced Miami. To have multiples of any category is impressive considering there are at least 64 starting wideouts in the NFL in any non-bye week.

Davante Adams slid down in this metric and while Chris Godwin did well, consider that Mike Evans played injured and ended on injured reserve but led the NFL with three Top-1 performances. Michael Thomas turned in a ridiculous year with 13 games in the Top-8 allowed by that defense. For wide receivers, those Top-8 are the most telling given how many wideouts a defense faces in a season. DJ Chark, Robert Woods, and Allen Robinson are all relatively young players improving their worth to their teams.

Julio Jones and Amari Cooper fell in this measurement compared to their total points for the season.

Here are just the No. 1 performances allowed by a defense (a total of 32).