Check out the host sites for the future women’s golf major championships and the course’s ranking. 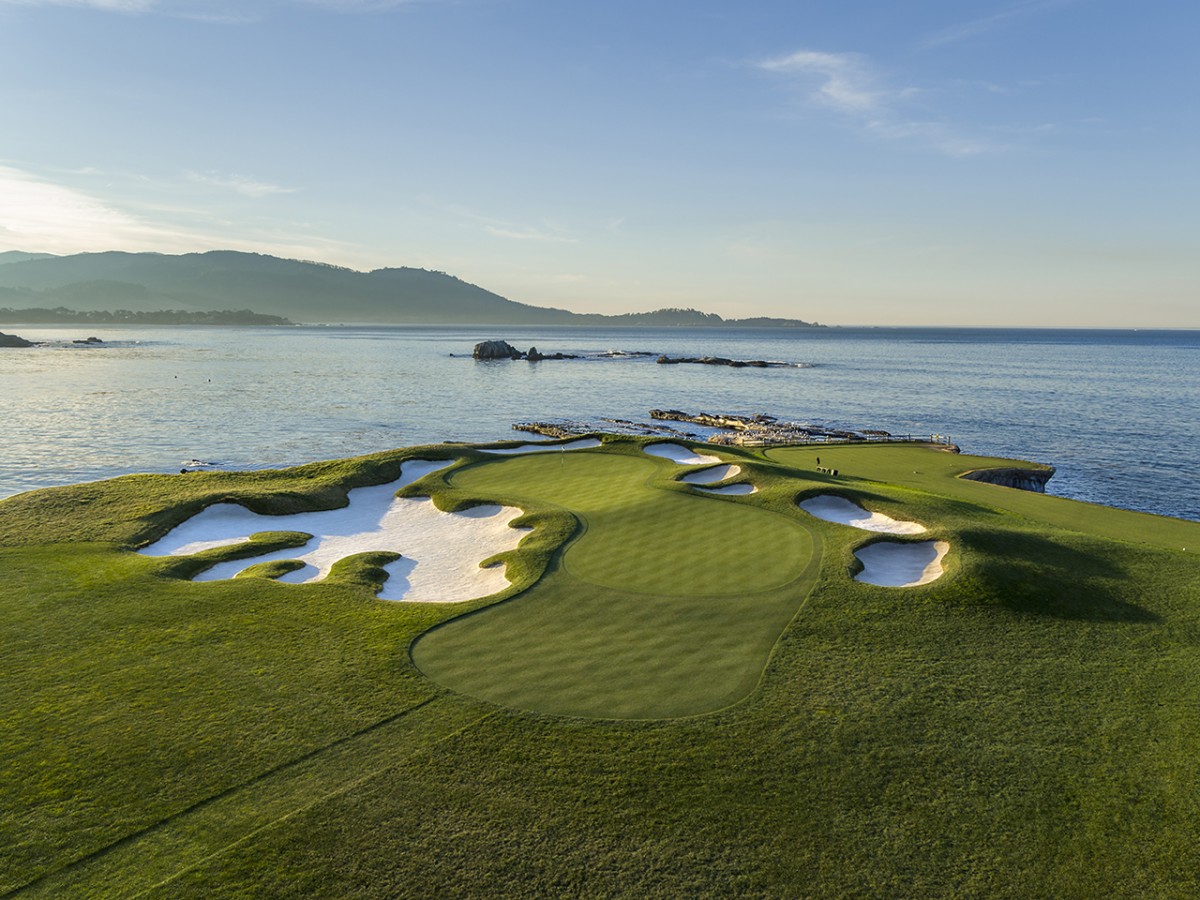 The LPGA and golf’s powers that be have upped their games in recent years when it comes to the level of golf courses that host women’s major championships, and the upcoming three years promise several great layouts for the best female players in the world.

Tops among the upcoming courses to host women’s majors are Carnoustie’s Championship Course in Scotland, Muirfield in Scotland and Pebble Beach in California.

The women have five majors each year, compared to four for the men. They are the ANA Inspiration, the U.S. Women’s Open, the KPMG Women’s PGA Championship, the Evian Championship and the AIG Women’s Open.

The ANA Inspiration and the Evian Championship are played on the same courses each year, the Mission Hills Dinah Shore Tournament Course and the Evian Resort Golf Club in France, respectively. The other three move from course to course, and they offer a tremendous lineup in the next three years, which is as far out as the KPMG Women’s PGA Championship has been planned.

Of the three upcoming years, 2023 has the strongest lineup, with the U.S. Women’s Open at Pebble Beach, the KPMG Women’s PGA Championship at Baltusrol’s Lower Course (with a restoration recently completed by Gil Hanse and Jim Wagner), and the AIG Women’s Open at Walton Heath near London.

Based on Golfweek’s Best ratings of courses around the world, utilizing votes from more than 750 volunteer raters on a 1-to-10 basis, we can compare the design, playability, conditioning and memorability of various courses.

Any course that averages above a 7 on Golfweek’s Best’s averaged ratings is a great course, with not a dog track in the bunch. Any layout averaging above an 8 is among the best in world, with only 61 courses achieving that status among the nearly 4,000 courses in the Golfweek database.

The average Golfweek’s Best rating ­– with data based on the past 10 years of ratings with a cutoff date of Jan. 28 for the purpose of this story – for the 2023 women’s host sites is 7.57. Evian Resort Golf Club is not included in those ratings, as it has not been rated enough times to qualify.

Because the ANA Inspiration has a static site, it and its 6.38 rating can be removed from the rankings for an even better comparison of the other sites that change each year. Not counting the Dinah Shore Course, the other three sites in 2023 with available data average an excellent 7.97 rating.

Enough of that math. Following is how each course – with the exception of the unrated Evian Resort Golf Course – stacks up: