Art Rooney II confirmed what NFL insiders have been speculating for weeks, Kevin Colbert will step down after 2022 NFL draft. 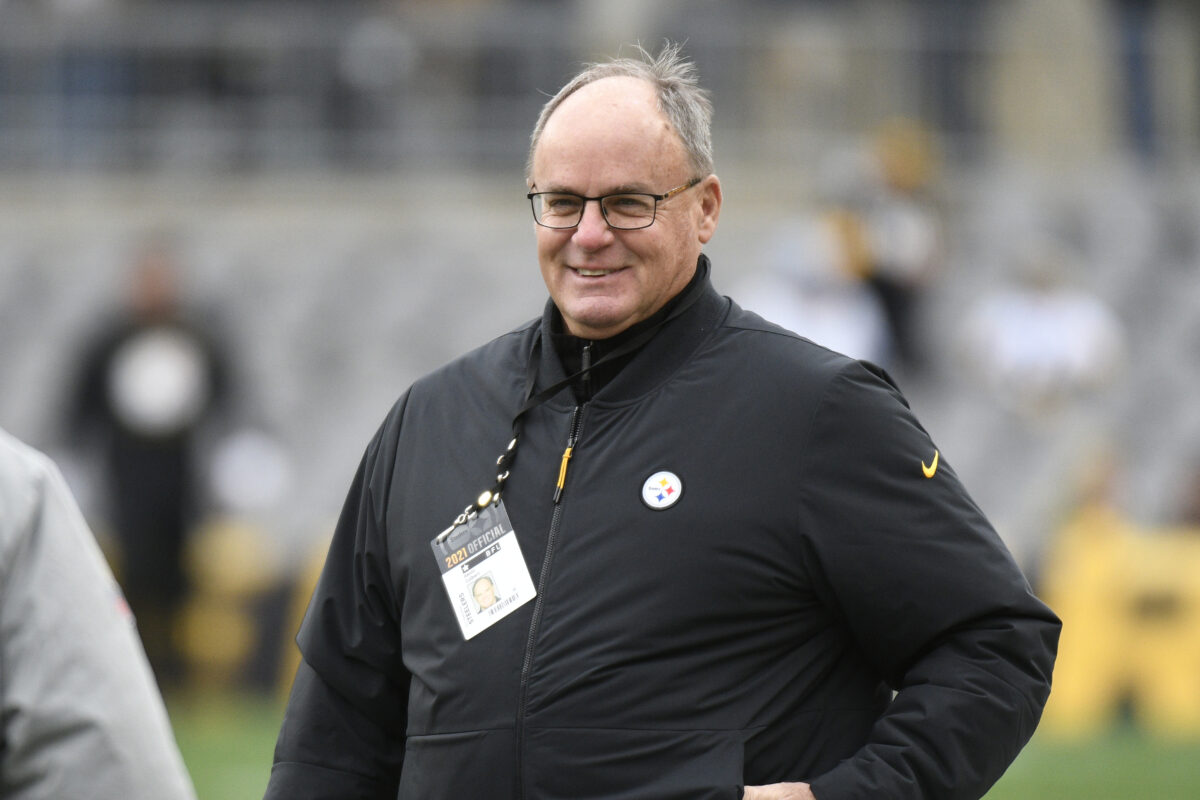 As has been reported by Steelers Wire earlier this month, Pittsburgh Steelers general manager Kevin Colbert will, indeed, be stepping down after the 2022 NFL draft.

Colbert may stay on with the Pittsburgh Steelers in a more limited capacity.

Colbert has been with Pittsburgh since 2000 and is one of the longest-tenure general managers in the NFL. He’s responsible for drafting some of the best players ever to grace Heinz Field.

BREAKING: Art Rooney II said today GM Kevin Colbert will step down after the 2022 draft and Steelers will start conducting outside interviews immediately. He also said Colbert is interested is remaining in a reduced capacity this season.