Get caught up on the news you may have missed from the Mountain West. 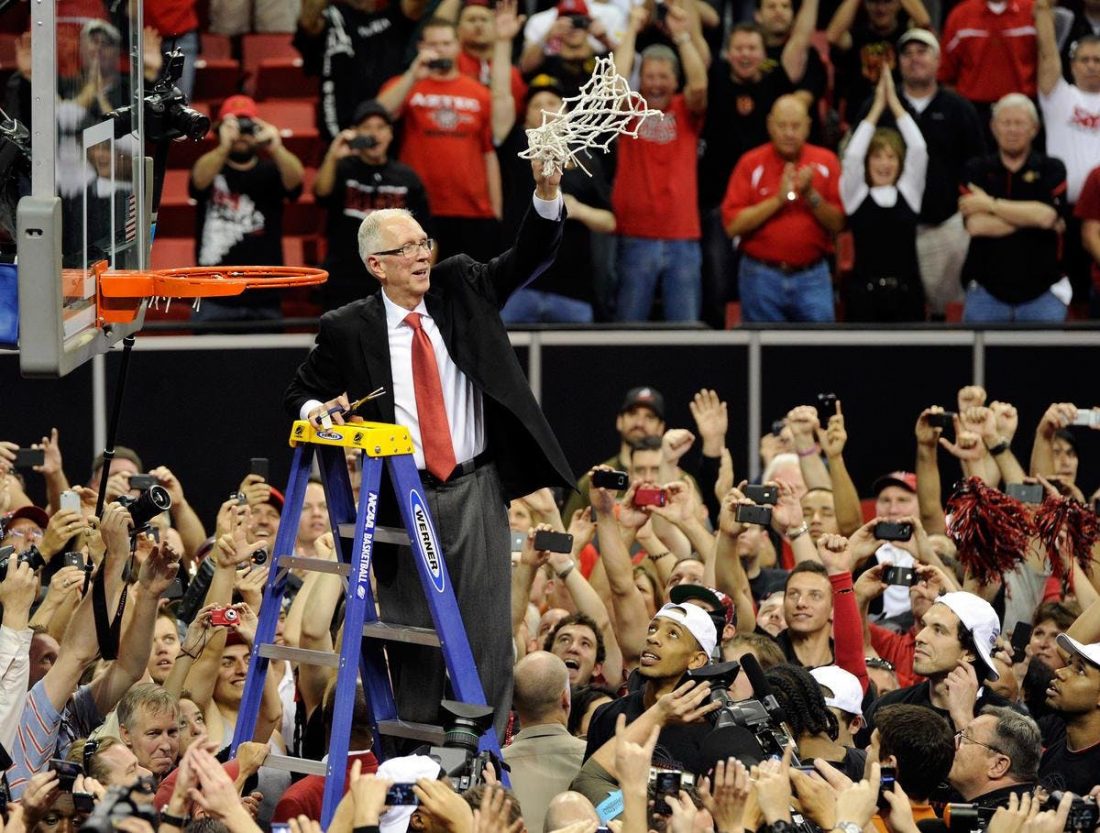 Catch up on the latest Mountain West news you may have missed.

Ten best from this century.

Who are the best Mountain West coaches since 2000? [Busting Brackets]

Over the past 20 years, the Mountain West has had a lot of good college basketball coaches and Busting Brackets rank those best coaches. We won’t give away the list but two of the most surprising rankings are former Utah head coach Rick Majerus at No. 8 and Rodney Terry came in at No. 10 after a seven-year run at Fresno State.

“All it takes is one person to change history,” Carmelo Anthony said. “I think it’s a better chance of this new generation, this next generation, to go to a HBCU and be accepted and bring something different to a HBCU, as opposed to what was happening in 2002.”

A total of 94 athletes were tested by the University of Wyoming in Phase II of the school’s student-athlete return plan. There were no positive COVID-19 tests. With the 168 tests from the first phase, that makes 262 tested and no positives.

With positive tests across the country increasing and college football less than two months away, perhaps we need to push the season back and possibly to the winter/spring. This would allow more time to figure out how to prepare for football, have fans, and maybe there is a vaccine that will allow fans and a safer game.

U.S. Congress is getting involved in NIL for NCAA athletes but a questionnaire sent out detailed that those in charge feel it will negatively impact the student-athletes. Sure, ok… but here is a snippet below.

“Less than half of surveyed NCAA leaders support the modernization of rules governing name, image and likeness (NIL), and more than 80% believe that NIL rules will have a negative impact on amateurism.”