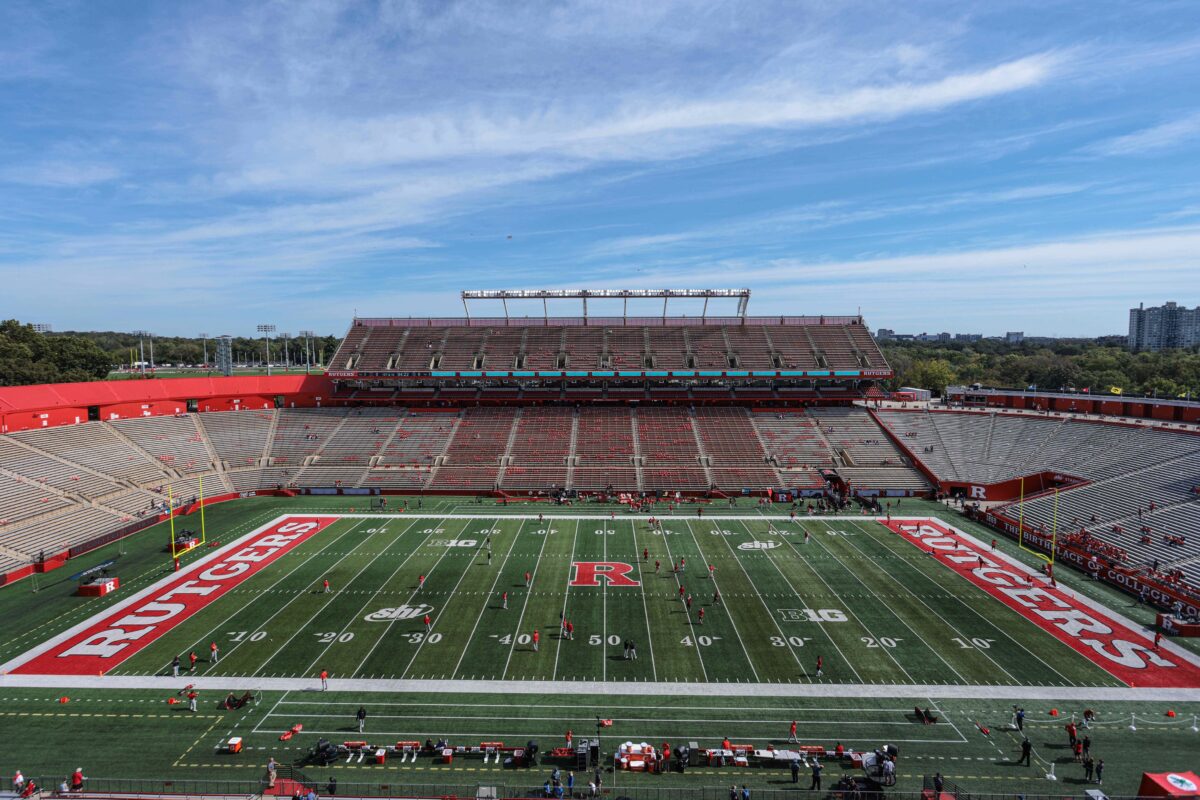 Another accolade for @melissalehman21 after this year's historic season, as she has been named @IWLCA Mid-Atlantic Region Coach of the Year!

Each year, the IWLCA names four regional coaches of the year and an overall Division 1 coach of the year. Under Lehman’s tutelage, the Scarlet Knights enjoyed their most successful season in program history with a school-record 16 victories including wins over six ranked opponents, its second straight NCAA Tournament appearance, and the first top-10 finish in the final IWLCA Coaches Poll in school history, settling in at No. 10.

Lehman was also named 2022 Big Ten Coach of the Year after the team’s historic season in-conference. The program achieved a school-record five All-Big Ten selections and they also had 2022 Big Ten Midfielder of the Year in junior Cassidy Spilis. To further show her influence and impact on and off the field, five Scarlet Knights earned All-America accolades, including three who landed on the IWLCA All-America squad. Rutgers also finished with four IWLCA All-Region picks for the second consecutive season and landed 26 student-athletes on the Academic All-Big Ten Team – 14 were also named 2022 Big Ten Distinguished Scholars all under Lehman’s guidance

The Scarlet Knights earned a spot in the NCAA Tournament for just the third time in school history, the second time with Lehman as head coach. Rutgers muscled an opening-round victory over No. 24 Saint Joseph’s. before falling to No. 5 Stony Brook in the second round.

Lehman – a New Jersey native is entering her fourth year as head coach at Rutgers after spending a decade on the coaching staff at her alma mater, the University of Penn. With Lehamn at the helm, the future is bright for the women’s lacrosse program.