The Eagles season finale vs. Giants is trending towards being a Saturday or Sunday night primetime lock after the NFL flexes Dolphins-Chargers in Week 14 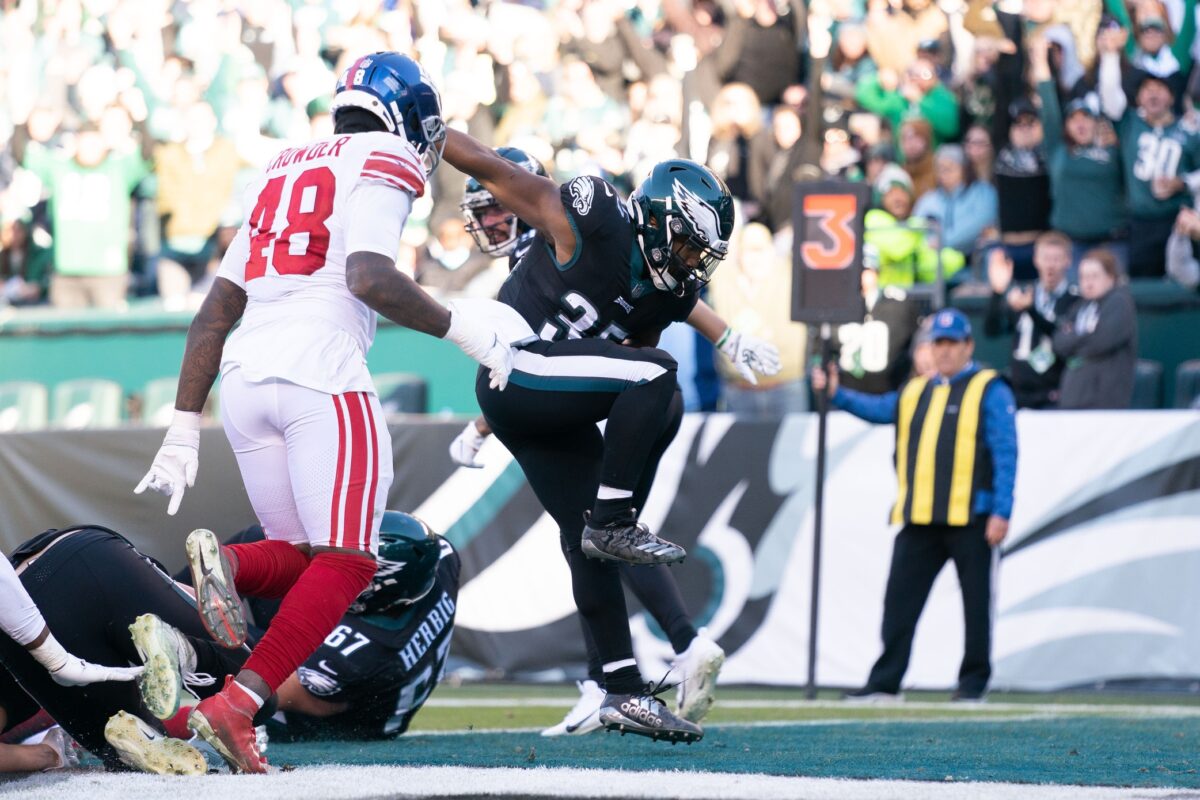 The Eagles (10-1) just defeated the Packers wearing their alternate black helmets for the first time this season, and they could repeat the recipe in Week 18.

Philadelphia and the New York Giants are scheduled for a 1:00 p.m. EST matchup at MetLife Stadium in Week 14 and that contest had the potential to be flexed into a late afternoon or primetime slot.

The NFL knows best and is saving the best for last after flexing the Chargers’ matchup against the Dolphins in Week 14 to Sunday night football.

The NFL Chose that matchup over the Kansas City Chiefs (8-2) and the Denver Broncos (3-7), moving away from MVP candidate Patrick Mahomes against the slumping Russell Wilson.

The NFL’s flexible scheduling is in effect from Weeks 11 to 18, and only Sunday afternoon games can be moved into Sunday night.

CBS and Fox have several games being protected, and the league has to announce any flexible schedule changes no later than 12 days prior to the game (Week 18 changes can be announced six days in advance).

With that Chargers-Dolphins move being finalized, expect Eagles vs. Giants in Week 18 at Lincoln Financial Field to get the Sunday Night Football treatment.

That will have playoff implications, and depending on how Eagles-Cowboys in Week 16 and Eagles-Saints in Week 17, the season finale against the Giants could impact the NFC East and the No. 1 overall seed in the NFC.

The contest could be played on Saturday or Sunday night depending on how the league views the matchups and playoff implications around the NFL.

The NFL loves rating and this formula serves best for a Week 18 bonanza.

We’re previewing seven games Philadelphia Eagles fans should keep an eye on in during the Week 12 slate of NFL games. 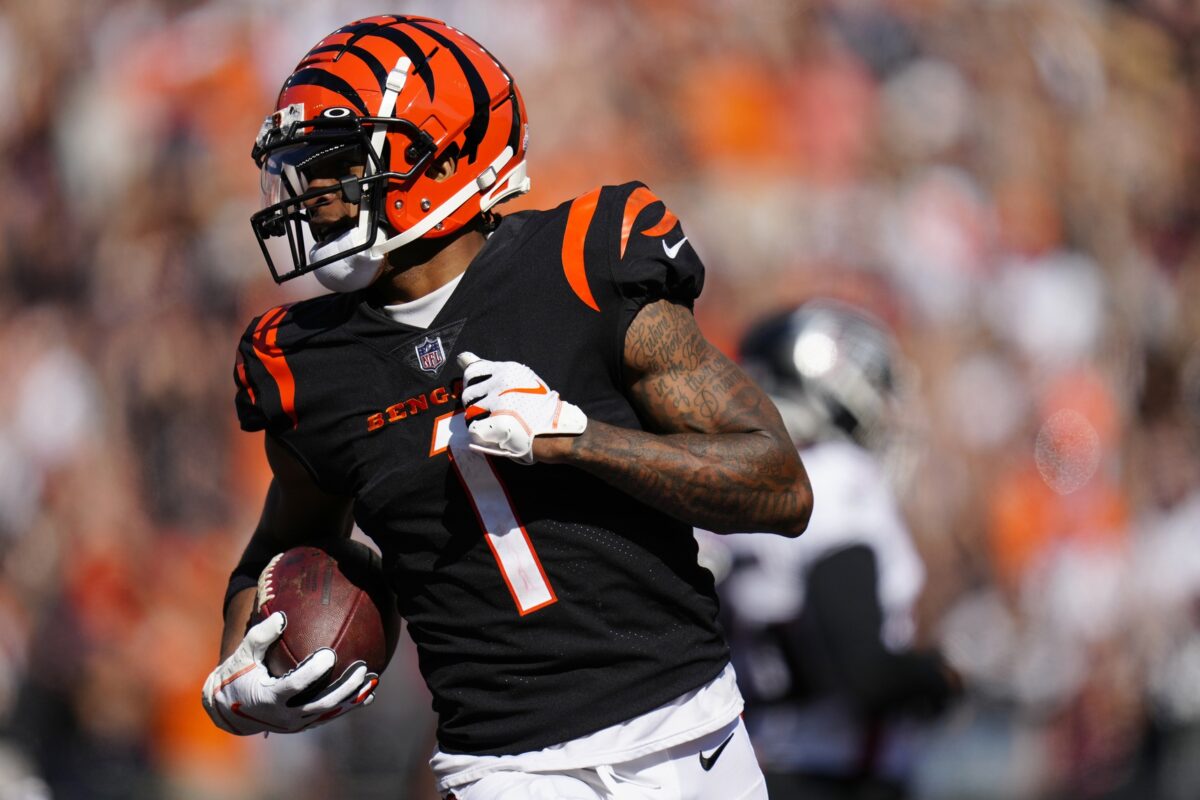 The Eagles will return to Lincoln Financial Field for an intriguing Sunday night matchup against the Packers, but it won’t be the only game around the league to watch in Week 12.

We’re previewing seven games Philadelphia Eagles fans should keep an eye on in during the Week 11 slate of NFL games. 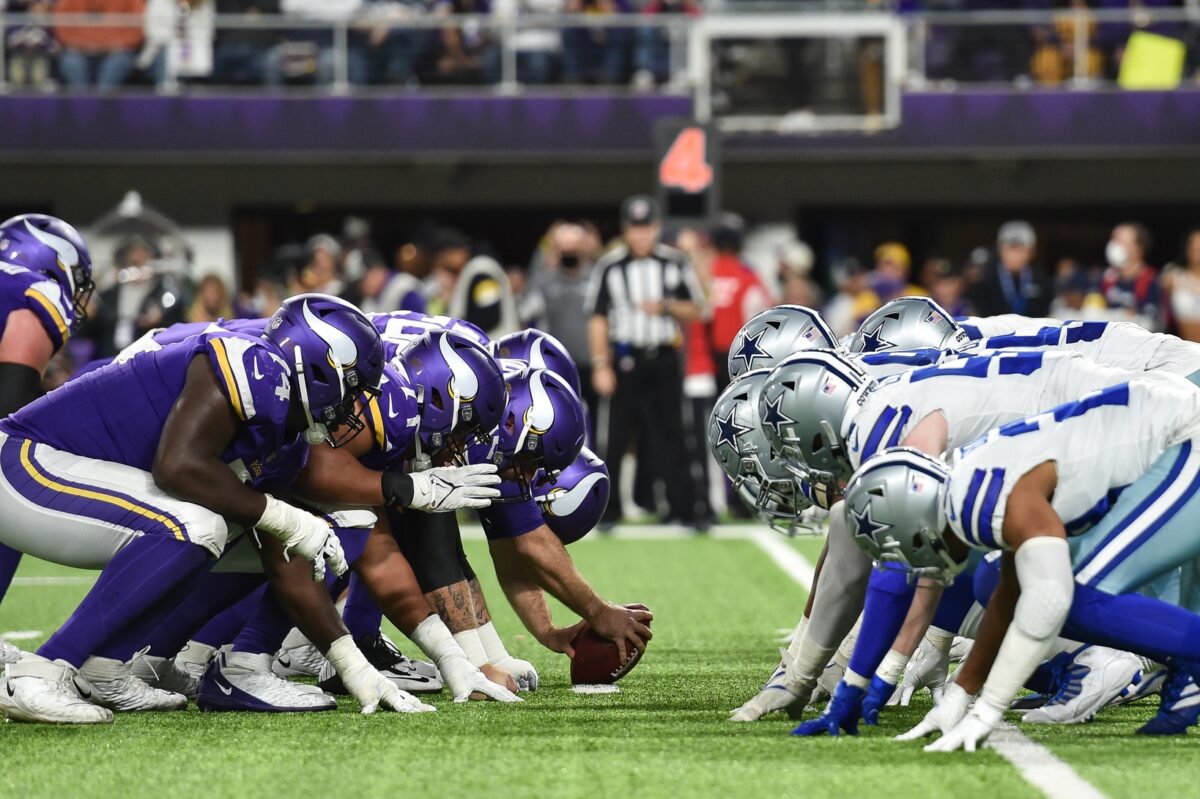 The Eagles are in Indianapolis for a critical matchup against the Colts, but it won’t be the only game around the league to watch in Week 11.

The Eagles are the top seed currently in the NFC and are looking at a potential top-five pick in the 2023 NFL draft next spring. 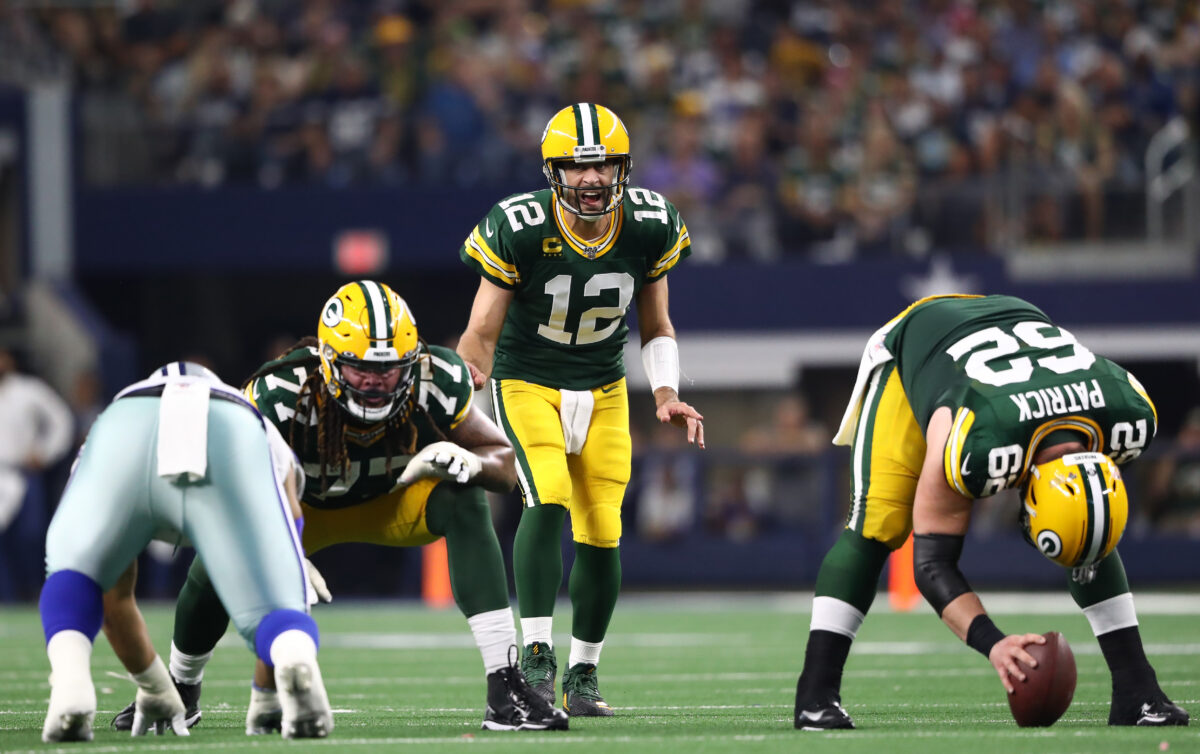 The Washington Commanders are 4-5 on the season, ever-improving on defense, and headed to Lincoln Financial Field with a Monday night upset on their mind.

Philadelphia will enter Week 10 well rested after a Thursday night win over the Texans, and they’ll welcome Carson Wentz back to the city for the first time since his trade to the Colts.

With the team not scheduled to play until Monday night, Sunday’s action offers plenty of opportunity for Eagles fans to scout potential playoff opponents while even looking ahead to a looming Super Bowl matchup.

The Philadelphia Eagles will face the Green Bay Packers in Week 12, and they’ll have Johnathan Abram in the secondary after claiming him off waivers from the Raiders 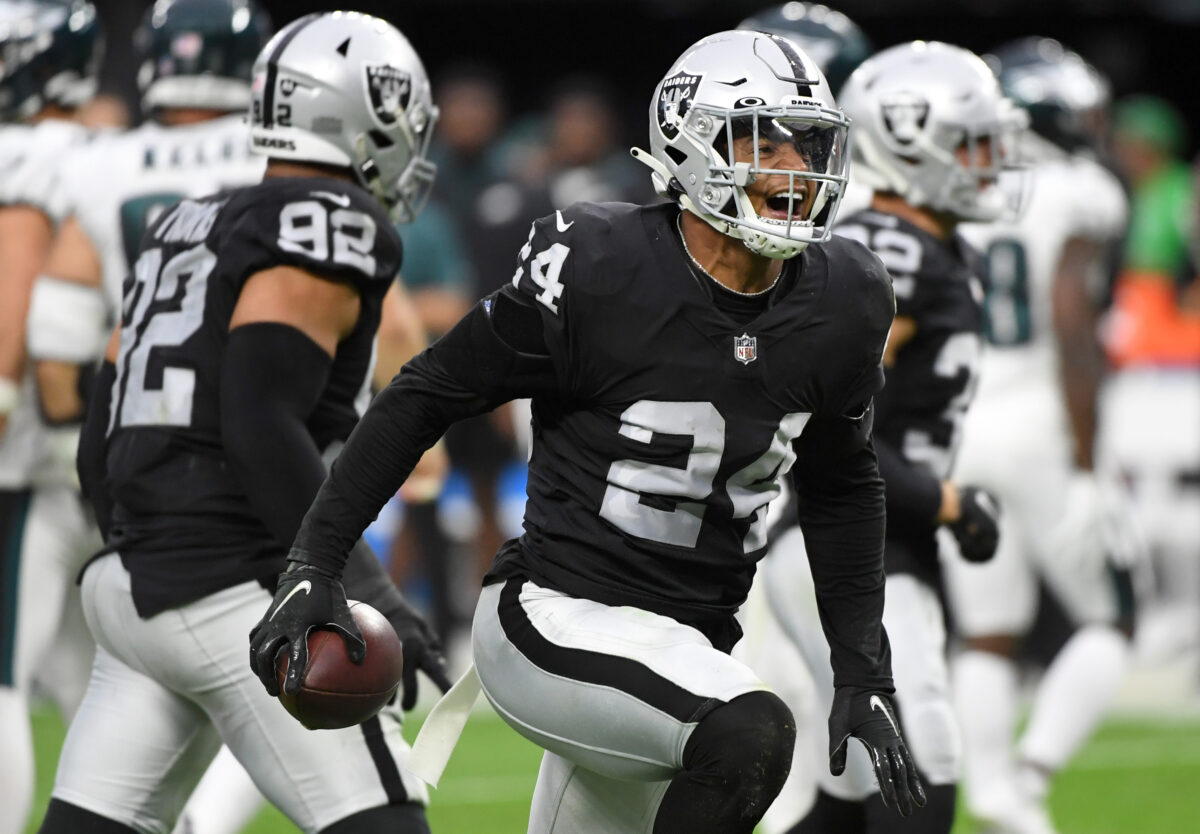 Released on Tuesday, the former first-round pick was claimed by the Packers on Wednesday afternoon.

A star out of Mississippi State, Abram has slipped on the depth chart behind Duron Harmon and rookie Trevon Moehrig-Woodard.

Abram had a career-high 116 total tackles with four passes defended and an interception during 14 appearances in 2021, but his play has slipped dramatically in 2022.

Abram has 48 total tackles and one pass defended through eight games this season, and as a fourth-year player, he’ll be subject to waivers rather than outright release.

The Philadelphia Eagles defeated the Houston Texans on Thursday night, and we’re previewing seven games fans should keep an eye on in Week 9’s Sunday slate of games 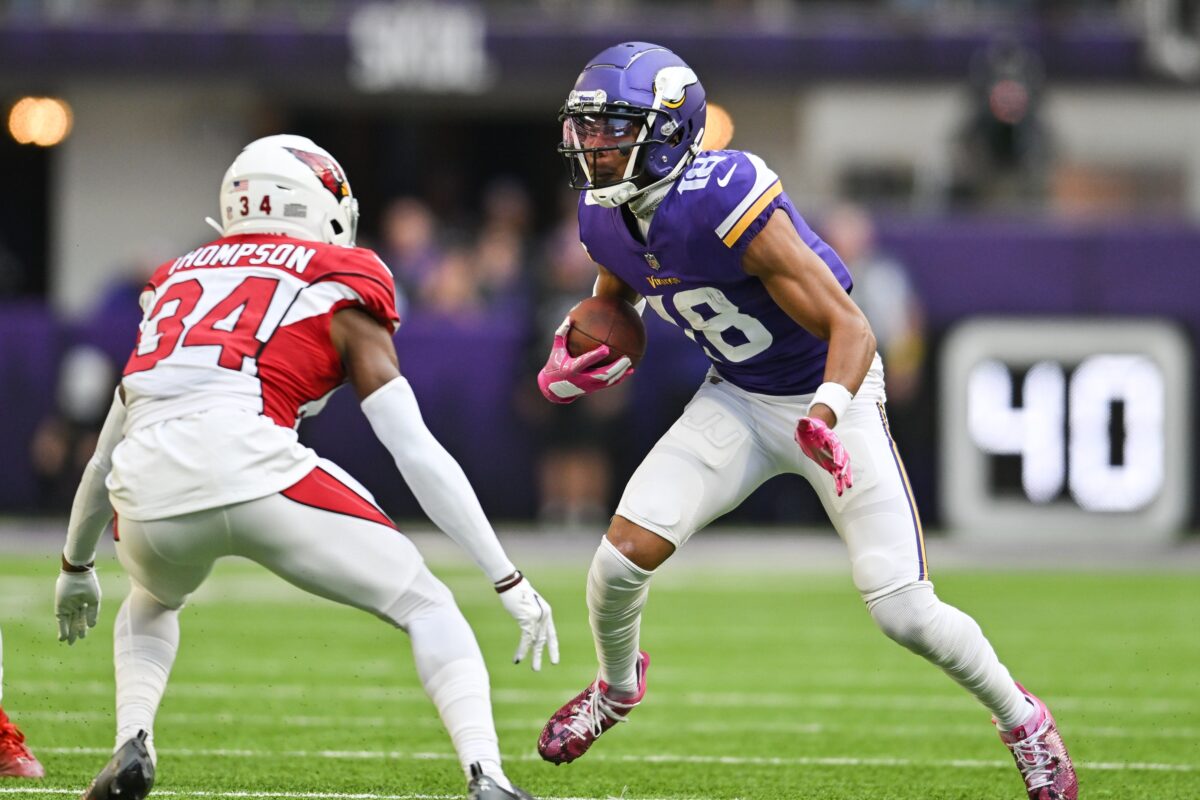 The Eagles (8-0) are off on Sunday after a 29-17 win over the Texans on Thursday night, which was Philadelphia’s first matchup on Amazon Prime.

With the team not expected back at the NovaCare Complex until Tuesday, Sunday’s Week 9 action offers plenty of opportunity for Eagles fans to scout potential playoff opponents while even looking ahead to a looming Super Bowl matchup. 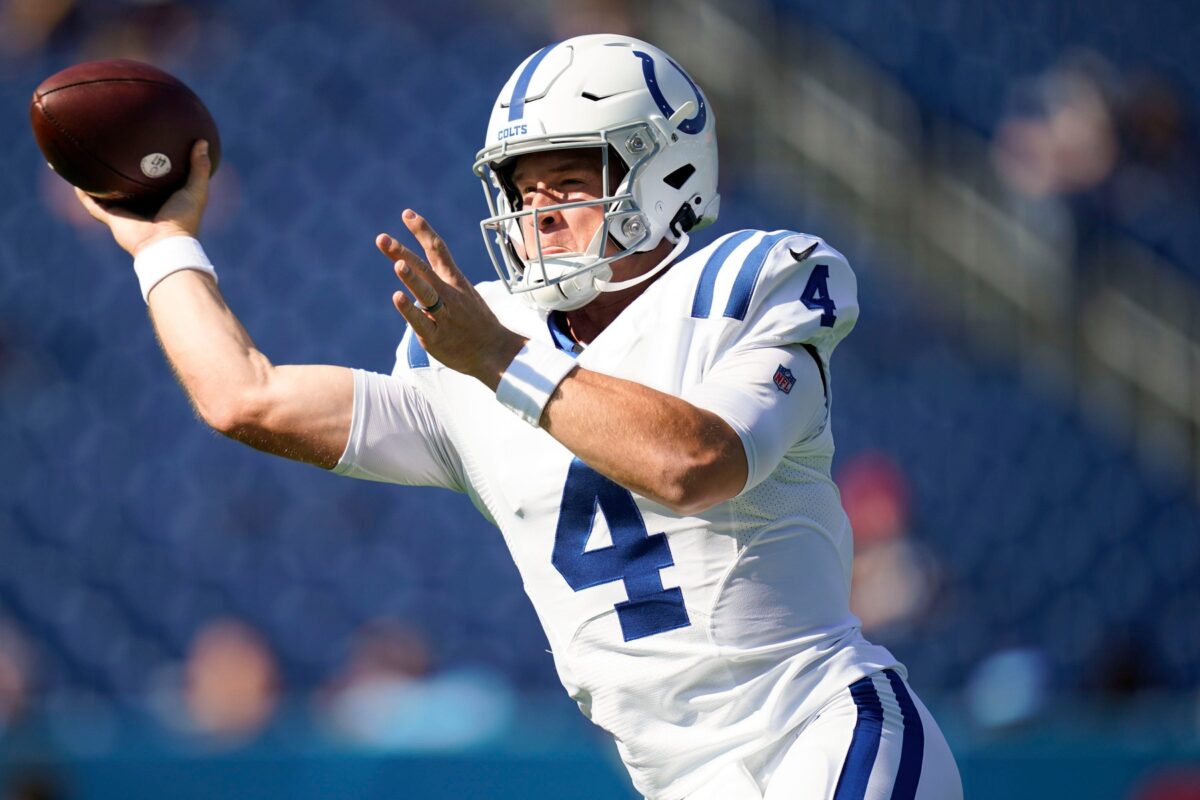 Colts’ HC Frank Reich on his team’s QB change: “Right now the move is for Sam to be the starter for the rest of the season.”

The Eagles Week 11 opponent has benched their starting quarterback, as head coach Frank Reich is naming Sam Ehlinger as the permanent starter.

Reich also announced that Matt Ryan has a shoulder injury that will keep him out for some time, and he will be out for Week 8 against Washington.

Even before the injury, Reich added that the plan going forward is for Ehlinger to be the team’s starting quarterback, with former Eagle Nick Foles as his backup. 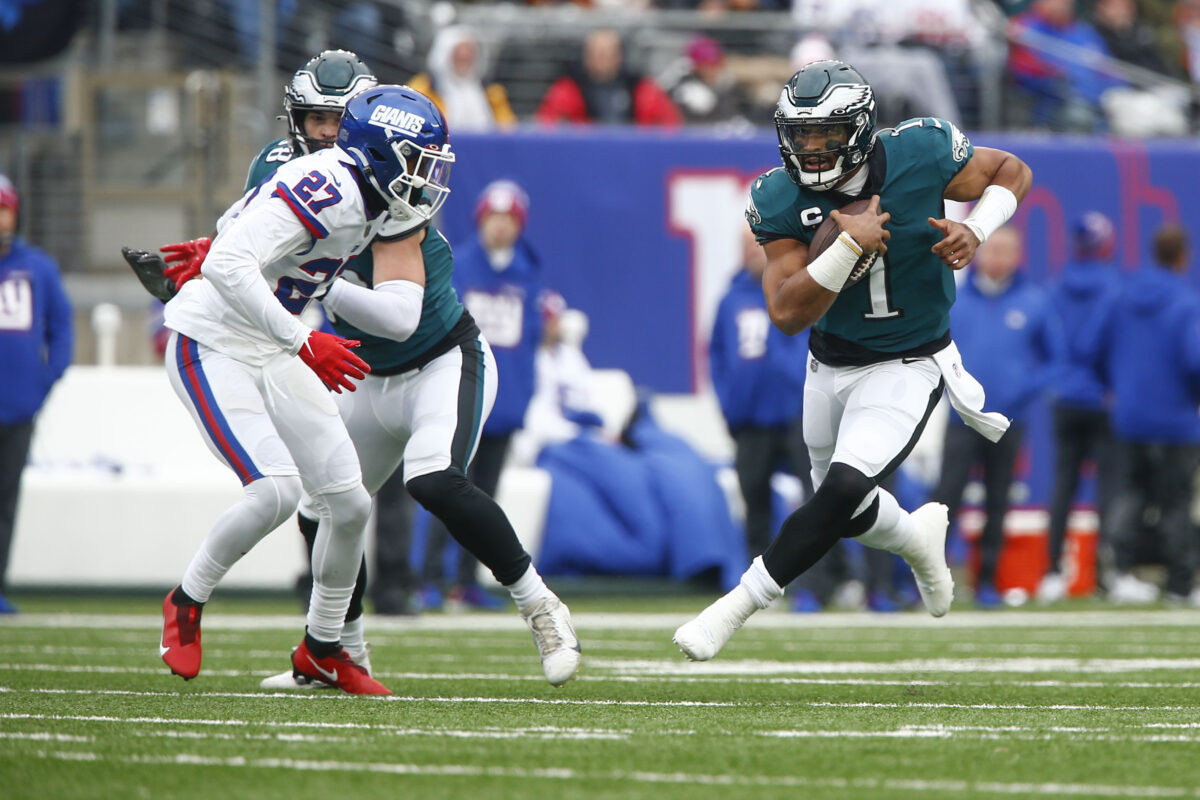 The Eagles’ 2022 regular season NFL schedule was revealed back in May, and the team set out to improve on their 9-8 record from last season.

Philadelphia added Haason Reddick and Kyzir White during free agency and then, on draft night, swapped six picks for the chance to draft Jordan Davis and acquire wide receiver A.J. Brown from the Titans via a trade.

The schedule was considered favorable even though the Eagles entered the season facing four playoff teams from 2021, three from the NFC, along with the Titans, Cardinals, Cowboys, and Packers in high-profile matchups.

Last offseason, we predicted a 10-7 finish, and if not for Nick Sirianni benching his starters in the season finale, we would have prevailed.

We initially predicted a 12-5 finish to the regular season with a much-improved roster and star power on defense.

With Philadelphia undefeated heading into Week 8 and coming out of the bye, we are predicting the Eagles’ final 11 games of the 2022 NFL regular season. 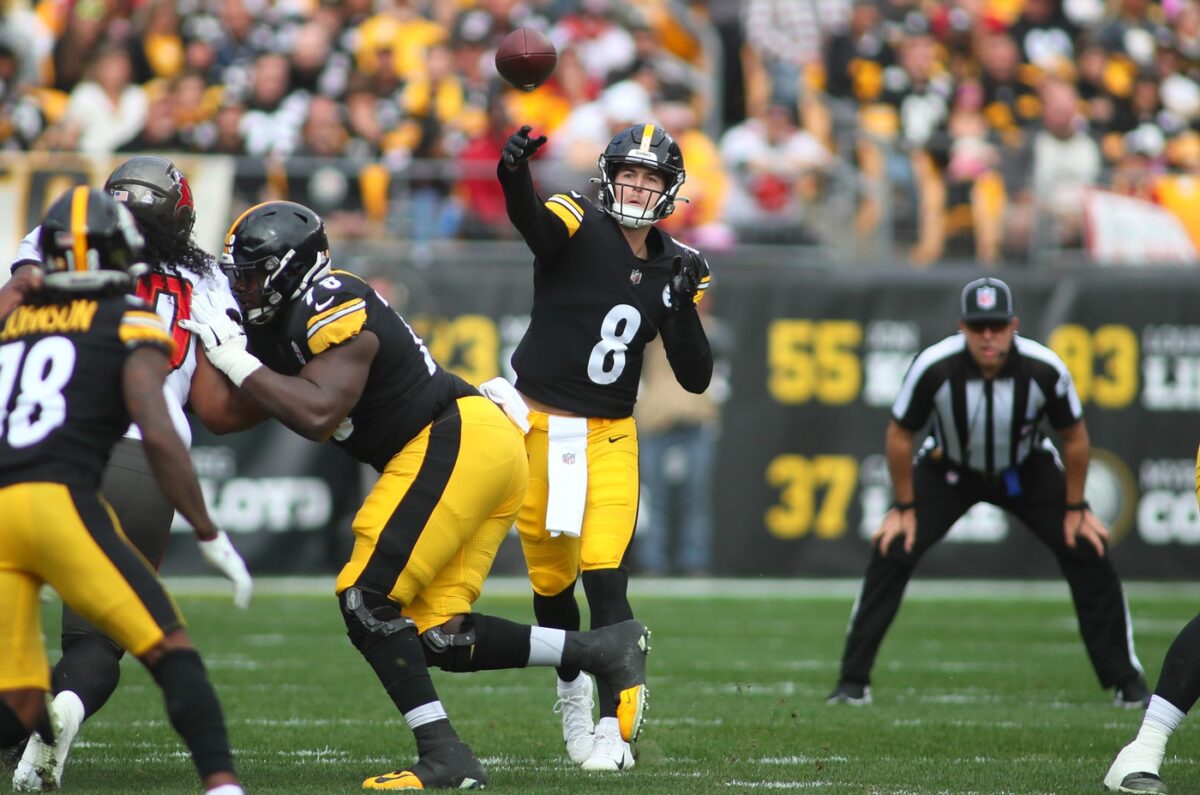 Philadelphia is hours away from returning to the NovaCare Complex to prepare for a Week 8 matchup against the Pittsburgh Steelers.

The schedule is favorable even though the Eagles will face four playoff teams from 2021, three from the NFC, including remaining contests against the Titans, Giants, Cowboys, and Packers in high-profile matchups.

The divisional opponents are set, and Philadelphia will face off against the NFC North and the AFC South as part of the rotation of games down the stretch.

Here’s a preview of the Eagles’ remaining schedule.

The Chiefs vs. 49ers is among seven key NFL games that Philadelphia Eagles fans should watch during the Week 7 bye 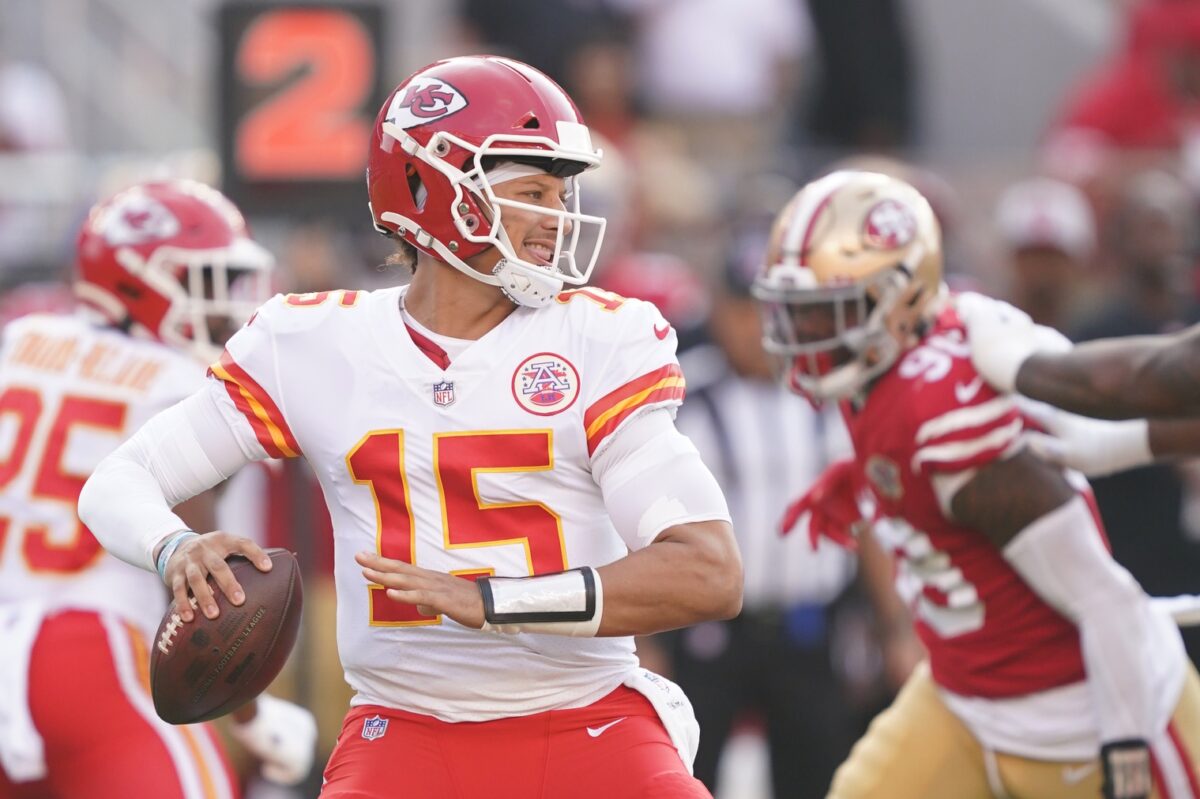 The undefeated Eagles are off on Sunday, taking advantage of an early Week 7 bye that’ll allow the offensive line to regroup after suffering injuries over the past few weeks.

The Birds, Minnesota, Buffalo, and the Rams are also resting and preparing for the stretch run.

With Philadelphia not on the Week 7 schedule and the top team in the NFC, this week offers some intriguing conference matchups, a few AFC showdowns, and several games that could impact seeding as the 2022 postseason looms.