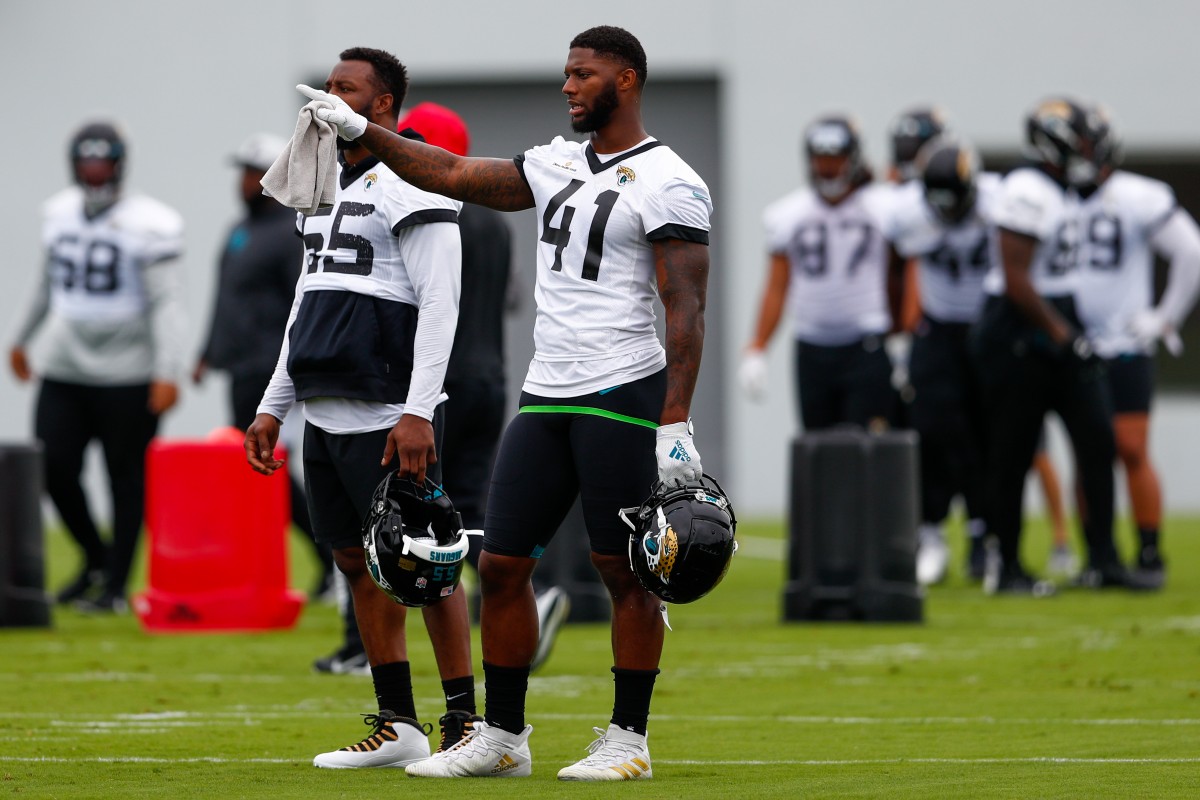 The Jacksonville Jaguars couldn’t get much pressure at all against opposing quarterbacks last season. In 16 games, they managed just 18 sacks. Only one team, the Cincinnati Bengals, was worse, and 16 teams more than doubled that total. That means that, if Jacksonville were to increase that total from 18 to 36 in 2021, that would still have just been about average relative to the rest of the league last year.

Is it feasible to expect the Jags to do this? New defensive coordinator Joe Cullen seems to think so. On Tuesday, he told the media that he has faith in the team doubling its total this season.

The Jaguars certainly added more pieces this offseason. Former first-round pick Josh Allen had a down year in 2020, finishing with only 2.5 sacks, matching last year’s free-agent acquisition Joe Schobert. Dawuane Smoot led the way with 5.5, and no other player on the team totaled more than one.

Roy Robertson-Harris is the most high-profile of those additions, and his 2.5 sacks last season would have been tied for second-best on the team. Fellow new signee Jihad Ward totaled three last year, while Malcom Brown, who was acquired in a trade with the New Orleans Saints, had one.

We’ve already written about the likelihood of a bounce-back season for Allen, and it seems fair to expect that he’ll be closer to the 10.5 sacks he reached as a rookie. Expectations are also high for K’Lavon Chaisson, who was a bit disappointing as a rookie but will now be playing his more natural position.

“… We have a really good group of defensive linemen that were here, K’Lavon [Chaisson], Josh [Allen] had 10.5 sacks [in 2019],” Cullen said. “Then the free agent acquisitions we were able to bring in, Roy Robertson Harris, Jihad Ward, those guys have gotten after the quarterback in this league. I’m excited to work with Taven [Bryan], bringing Malcom Brown here.

Coming off a season that netted the fewest sacks for the franchise since 2009, when it managed just 14, there’s really nowhere to go but up. Considering the fact that the top-10 teams in terms of sacks last year each finished with more than 40, it’s not unreasonable that Jacksonville could reach 36.

But it won’t be easy, and the veteran additions, as well as rookies Jay Tufele and Jordan Smith, will need to step up if the team is going to reach it. Let us know in the poll down below if you think Jacksonville will total at least 36 sacks in 2021.