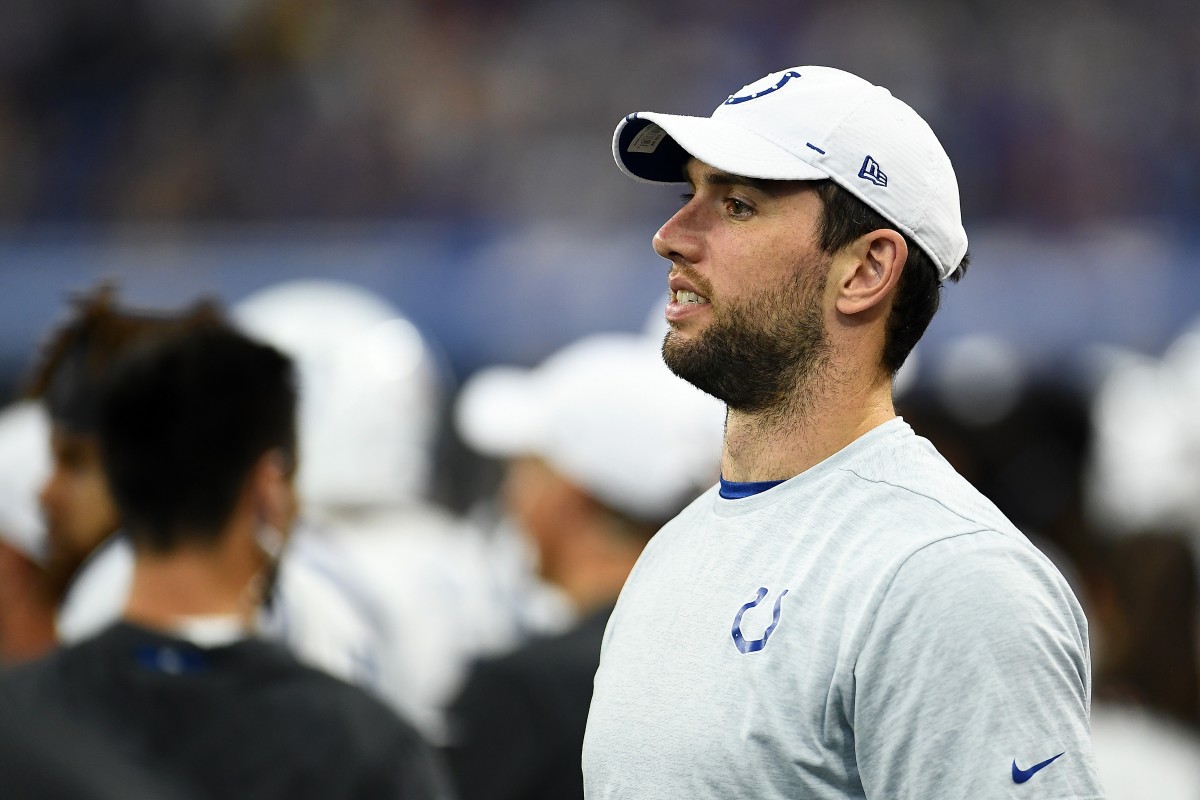 The Indianapolis Colts have been moving on from former quarterback Andrew Luck since the day he announced his retirement but some still believe there is a chance he returns to the game.

Even after general manager Chris Ballard said in his year-end press conference that we as a people need to accept that Luck has retired, the latter’s father continued to push the narrative that there is no return in sight.

Speaking on the Dan Le Betard show on ESPN, Oliver Luck—the commissioner of the XFL—said there has been “no hankering” for his son to return to the field.

XFL Commissioner Oliver Luck, to the @LeBatardShow, on whether he thinks his son Andrew will play again in the NFL: “I didn’t notice any hankering from him to get back on the field.”

This is echoing the notion that most have believed since that crazy night in August. The night that Luck retired truly changed the Colts organization, and they now have to continue their search for a new quarterback.

While Jacoby Brissett has the leadership skills to be the starting quarterback, there are questions as to whether he can produce enough to be a winner under center. He started the season strong throwing 14 touchdown passes in the first six games but struggled mightily after that, throwing just four touchdown passes in his final eight games.

For those holding out hope that Luck might return at some point, there is still time to switch mindsets and focus on the future.