Wth coronavirus having shut down most of the top golf courses, many caddies are struggling even more to shoulder their financial burdens. 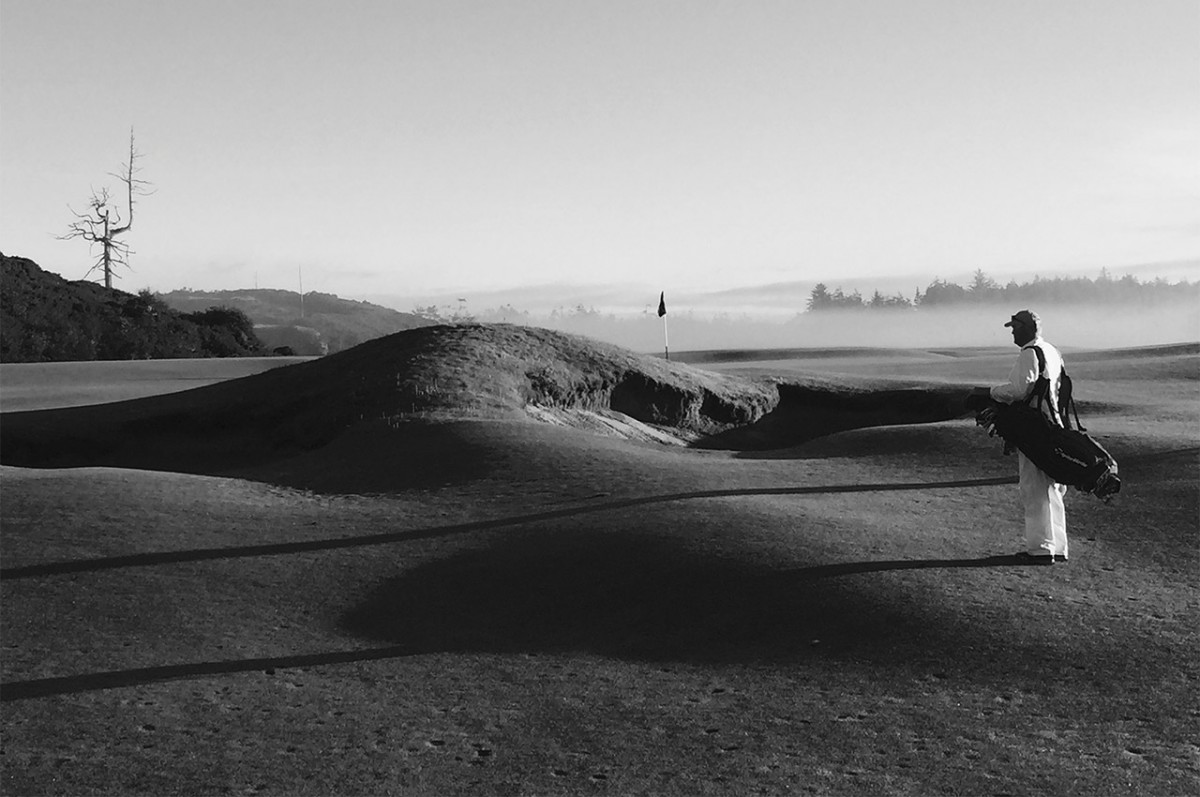 Even in the best of times, caddying isn’t exactly a get-rich-quick kind of gig. And with coronavirus having shut down most of the top workplaces for loopers in the United States, many caddies are struggling even more to shoulder their financial burdens.

To help make ends meet, several caddies from the East Coast to the West have established GoFundMe.com accounts to help out-of-work caddies stay afloat until their next paying round. Two of the most notable fundraisers were started by caddies at Bandon Dunes Golf Resort in Oregon and at Kiawah Island Golf Resort in South Carolina.

With over 350 caddies serving its five (soon to be six) golf courses, Bandon Dunes operates the largest and arguably the most influential program of its kind in the U.S. These independent contractors have been idle since the resort closed its doors March 25 after two weeks of scaled-back operations. The resort plans to remain closed through April 30.

Sven Nilsen and Todd Petrey are among a working group of about a dozen caddies who have taken the initiative on the GoFundMe campaign called Bandon Caddie Relief Fund, which has a tagline of the greater-than sign – “>” – next to a Bandon puffin logo. Nilsen is a former structured finance attorney who left Chicago for the Oregon coast in 2014. Petrey, who previously started a company that made traffic-control products, has been at the resort since 2002.

“We had this moment of good fortune when we started talking to a local non-profit, the Greater Bandon Association, to serve as our beneficiary for the GoFundMe campaign,” Nilsen said. “The president told Todd he’s always had a soft spot for us, because when the Bandon Youth Center was built a long time ago, the caddies were the ones that helped build all the basketball courts.”

“It’s a powerful statement to say ‘Greater Than Golf’ in such a golf-centric town,” Petrey added. “And I was so happy to have the entire Bandon Dunes team get behind that. They said, ‘We firmly believe that what we’re trying to do here is greater than golf. It’s feeding families and keeping people afloat while our golf courses are shut down.’”

The Bandon Caddie Relief Fund had raised more than $72,000 as of Monday afternoon.

Michael Chupka, Bandon Dunes’ director of communications, has worked to bring the resort’s marketing muscle to the campaign. He teamed up with caddie and former resort intern Jake Muldowney to produce a short film that will spearhead the social media campaign. Chupka said the “Greater Than” tagline resonates because it means different things to different people.

“It takes me back to growing up playing golf and trying to play competitively – having this dream of making it on Tour and going through the trials of taking everything so seriously,” Chupka said. “As I matured, I realized it was just a game. ‘Greater Than’ is a reminder to everybody to think about what the game means to them.

“There’s so much going on right now. The time and energy we’re putting into this is important, but our hearts go out to the people who are working in hospitals, and the people who have been affected – friends and family members who have fallen ill. We’ve been fortunate to think about golf 24-7 in our little bubble down here in Bandon, so it’s nice to widen the lens and think about how this is affecting the world. We’re really just a small part of it.”

Ian Montgomery, a caddie for more than a decade at Kiawah Island’s Ocean Course, set up a similar fund last week to benefit more than 100 caddies who work at the course scheduled to hold next year’s PGA Championship.

“I kind of took upon myself to start this,” said Montgomery. “It seemed like a pretty good idea, and if it takes off, I can help out all the people who always help me at work.”

The Ocean Course Caddie Relief Fund had raised almost $6,000 as of Monday afternoon.

Montgomery said he was inspired by Larry David, the creator of Curb Your Enthusiasm and Seinfeld who established a fund to help caddies at Riviera Country Club in Los Angeles. Montgomery said most of the area around Kiawah is dependent on the resort, and it’s been hard to make ends meet since the course temporarily closed April 4 with plans to reopen May 15.

“It’s one thing to lose your job, and it’s another thing to lose your job and not be able to find another one or take up even a side job anywhere else,” he said. “Even going to a grocery story, bagging groceries or something like that, you can’t even do that. With no end in sight, we’re just trying to take care of what’s necessary.”