A flurry of offseason moves has Oregon basketball on the map, with many believing they can vie for a Pac-12 title and deep tournament run. 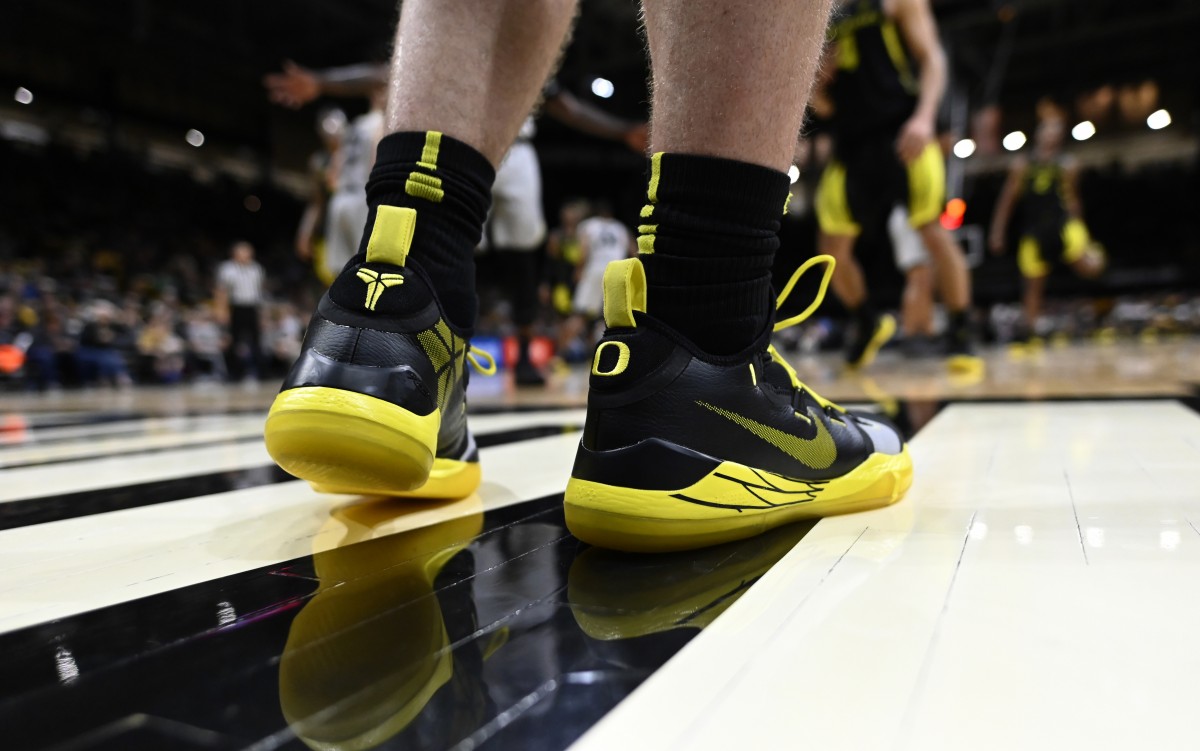 Five years ago, saying that your team was one of the best in the Pac-12 was a lot like bragging about your kid’s third-place finish in the elementary school talent show. Great job, but what are we really doing here?

The past decade for the conference has left a lot to be desired, with a lack of national champions and a select few deep tournament runs marring the Pac-12 as a whole and shedding doubt over the quality of teams. However, a resurgence in March of 2021 has things on the upswing. Impressive showings in the NCAA Tournament from Oregon, USC, UCLA, Oregon State have the conference registering a pulse for the first time in a while, and there seems to be light at the end of the tunnel.

For the first time in years, there is a belief that some teams out west can actually make noise on the national landscape, and a formidable opponent in March might be coming into form.

Among those teams to be a potential late-season darling is the Oregon Ducks, who are currently riding a high of landing numerous top-ranked transfers, and look to be as talented as any team that coach Dana Altman has ever had.

In his most recent conference rankings, The Athletic‘s Eamonn Brennan picked the Ducks to finish second in the conference, ranked only behind Johnny Juzang and the UCLA Bruins. Here is what Brennan had to say about Oregon:

And, yes, this roster looks unfamiliar. Will Richardson is the most important returner, and he was typically Oregon’s fourth or fifth offensive option; the losses of Chris Duarte (who is going to be a really good pro, just you wait) and Eugene Omoruyi especially will give this group a completely different feel from last season’s. But there will be similarities: With perimeter transfers De’Vion Harmon (Oklahoma), Jacob Young (Rutgers) and Quincy Guerrier (Syracuse), it’s not hard to imagine Oregon’s outside-in offense and matchup zone looks functioning in more or less the same way. The Ducks at their best were a matchup nightmare, a team of four fast 6-foot-5-ish shooters who could smell blood in the water. (Just ask Iowa.) This group will look a bit different in the specifics, but Altman’s ability to trim his team’s weaknesses and accentuate its strengths is a fixture of the Pac-12 men’s game each and every year. He’ll get them humming eventually.

The projected starters of Will Richardson, De’Vion Harmon, Jacob Young, Quincy Guerrier, and Franck Kepnang are impressive, but what the Ducks are bringing off the bench could be even more enthralling.

Rivaldo Soares, a JUCO All-American in 2020, will be joining 5-star prospects N’Faly Dante and Nathan Bittle. Oregon will also have Eric Williams Jr. returning, as well as a potentially dangerous Lok Wur in the paint.

With an impressive mix of size in the middle and speedy shooters on the perimeter, this really is shaping up to be one of the most talented teams that have come through Oregon in quite some time. The pieces may need a little bit of time to fit together in a perfect fashion, but Altman is a master artist who fans should have complete confidence in.

Getting picked to finish second in the Pac-12 is surely encouraging this far ahead of the season, but a deep tournament run seems to be in the cards for Oregon once again.