Of the 68 teams competing in the NCAA Tournament, UF came in just one spot above their first-round opponent, 10th-seeded Virginia Tech. 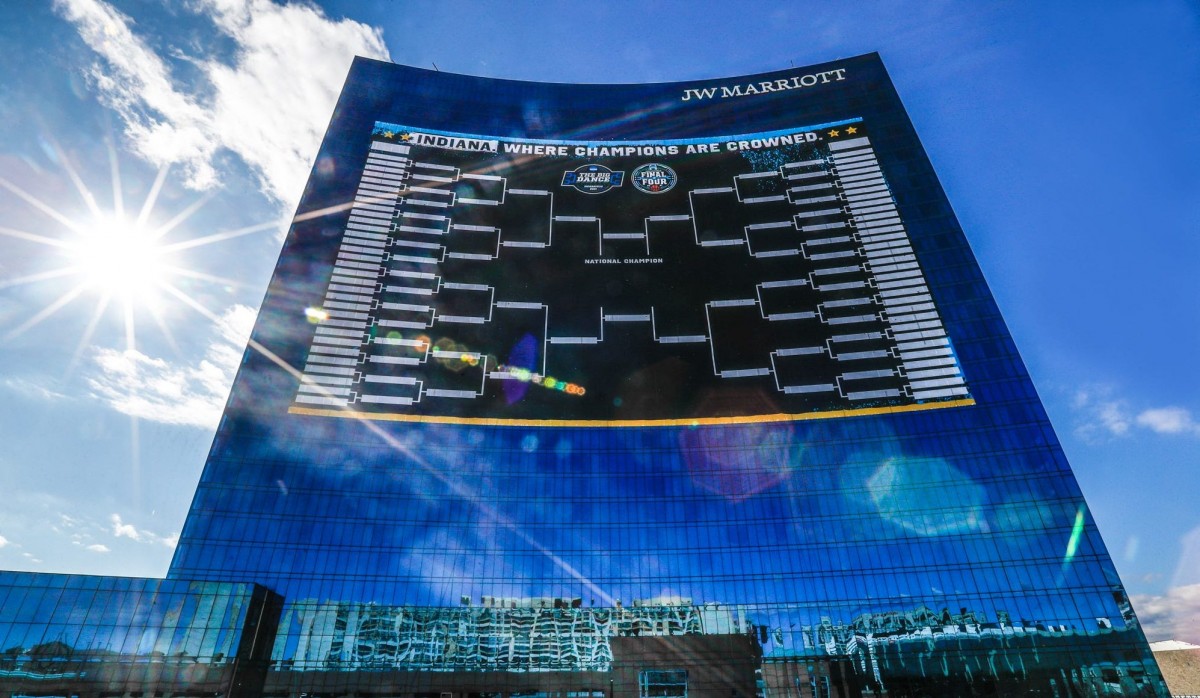 The Gators ended the regular season in disappointing fashion with back-to-back losses against Missouri and Tennessee, and that carried over into the SEC Tournament, where the team beat a bad Vanderbilt team in sluggish fashion before being knocked out in a rematch with the Volunteers.

Surprisingly, Florida still enters the NCAA Tournament as a No. 7 seed, but its path to a deep tournament run will be far from easy. In a ranking of all 68 teams in the postseason field from Sports Illustrated, UF comes in at No. 39 overall.

39. Florida. The Gators got their NCAA tournament work done in January, a month when they defeated LSU, Tennessee and West Virginia. February and March have been a chore, going 5–6. Still, just getting this far is an accomplishment when you consider that the team’s best player, Keyontae Johnson, collapsed in the fourth game and never returned. Florida is prone to frenetic possessions offensively, playing too fast and turning the ball over, but it can be efficient at that end when focused. Guard Tre Mann is an NBA talent who has averaged 23.5 points over his last four games, and he’s a willing rebounder. The Gators need to get big man Colin Castleton reengaged after a quiet SEC tourney.

The Gators come in just one spot above their first-round opponent, 10th-seeded Virginia Tech, who ranks No. 40. Sports Illustrated also seems to think Florida was overseeded a bit, as it ranks below everyone else on the seven-seed line as well as some teams seeded below it, such as ninth-seeded Missouri.

UF will have the opportunity to prove its doubters wrong in a difficult first-round game against the Hokies on Friday at 12:15 p.m. EDT.