Florida’s basketball program has already reached out to this potential transfer from East Carolina in hopes of filling out its 2021 roster. 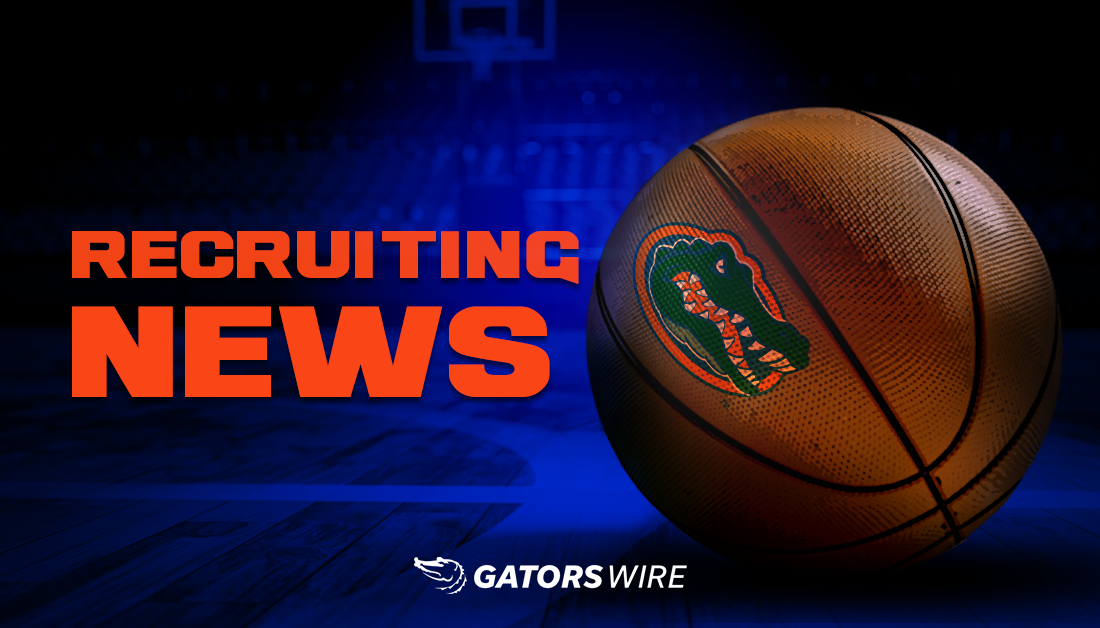 Mike White and his Florida Gators men’s basketball staff have the task to try and replenish the roster after seeing four players transfer and three test the NBA waters. Things aren’t looking good for the Gators early in the offseason.

But already White and Florida have reached out to some prospects, including East Carolina’s Jayden Gardner.

The East Carolina leading scorer and rebounder made the decision last week to enter the transfer portal and already he’s heard from a handful of teams. Among them? Florida.

However, while Gardner has heard from those programs, he’s had Zoom meetings with only a few of them. N.C. State, Virginia and Miami have received or will receive Zoom meetings from the prospect per Gardner and he’s quickly moving to a decision.

The plan right now is to narrow his list down to five at and be done with the process within three weeks.

“My family and I just felt like I needed to maximize my opportunity and just take advantage of what’s going on in college basketball right now. We want to make sure I maximize my opportunity to get to the next level. We feel that I did all that I could at East Carolina and it’s nothing but love for them but we just feel it’s in my best interest if I want to play at the next level to go somewhere else.”

That doesn’t bode well for Florida right now, as no Zoom meeting has been reported yet. If the Gators do miss out on Gardner, they will have to hope to add another talent alongside Brandon McKissic, a player they landed a commitment from on Friday.