The Gators stunned the No. 6 ranked Volunteers on Tuesday night in large part due to a dominant defensive performance. 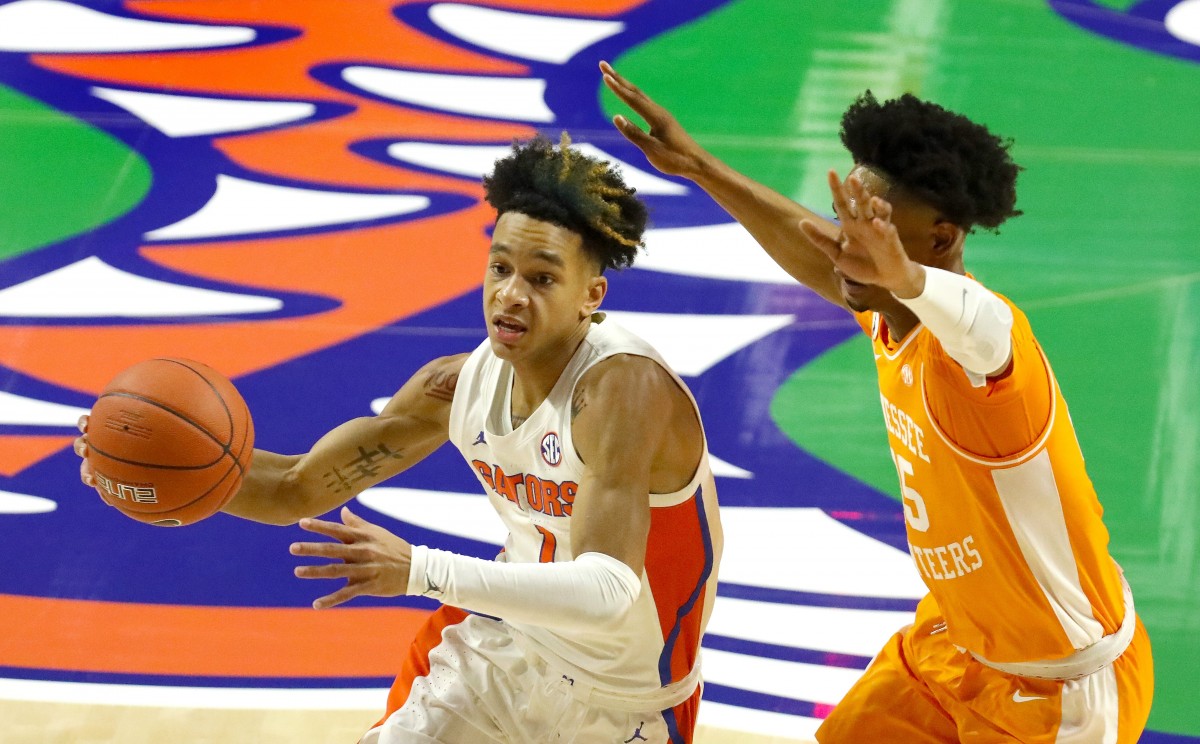 Florida picked up its best win of the season Tuesday night, stunning No. 6 Tennessee in Gainesville, 75-49. Even heavily shorthanded without starters Scottie Lewis and Colin Castleton available, Florida delivered an improbably dominant performance against the Vols.

From the opening tip, UF held control of the contest and didn’t give it away once. The Gators (7-4, 4-3 SEC) led by 11 at halftime and only expanded upon that lead in the second frame.

Florida was desperate for a big win, as the cancelation of the majority of its non-conference slate left its tournament resume pretty bereft. But by handing UT (10-2, 4-2 SEC) just its second loss of the season, UF now has a marquee win.

Here are three takeaways from the impressive performance.