Florida men’s basketball is coming off a win against Vanderbilt – here are three things they need to do to keep it rolling versus LSU. 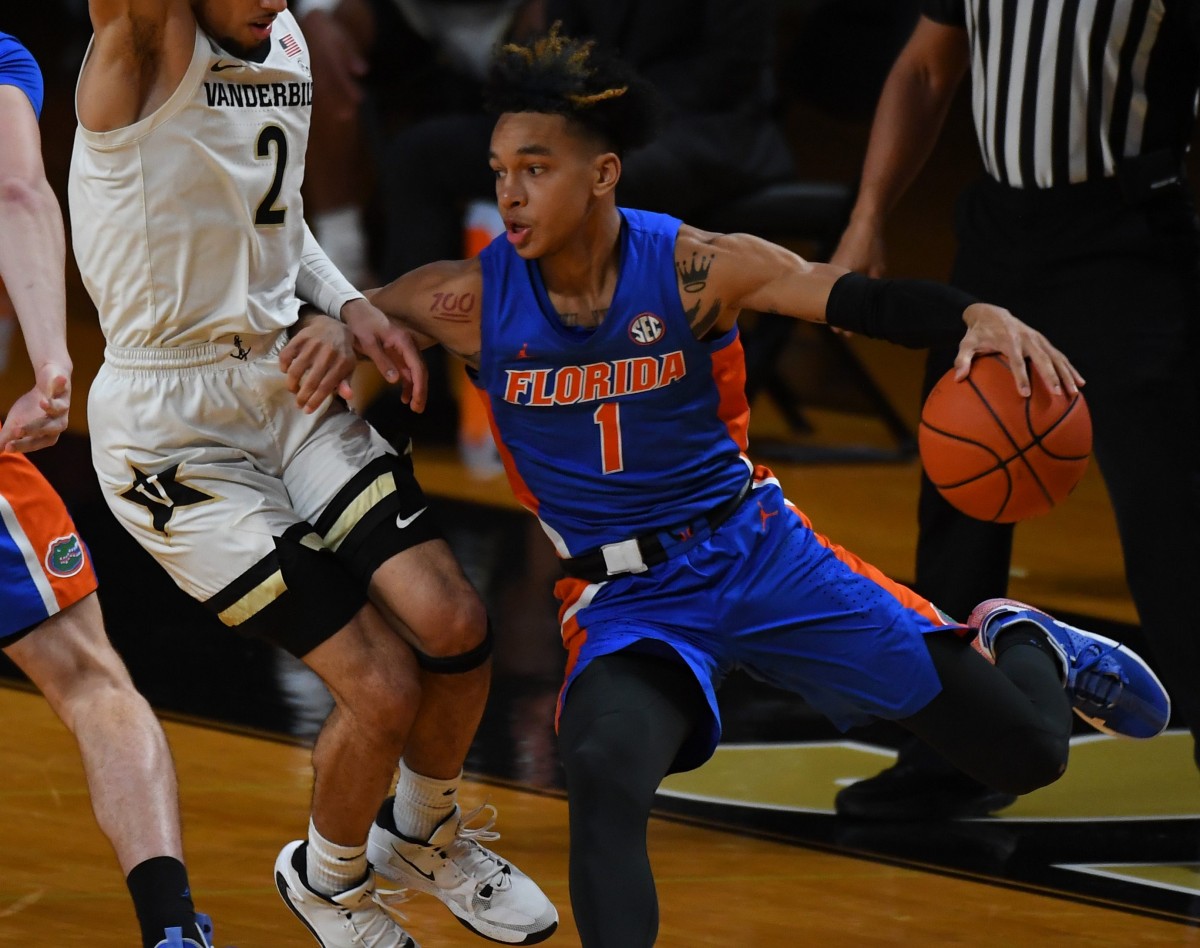 The Gators are set to tip off their Saturday afternoon game against LSU, marking the second game in the SEC portion of their schedule. Florida came away from their Wednesday matchup against Vanderbilt with a decisive victory and will be seeking a repeat performance against the second-highest scoring team in the SEC.

ESPN’s Basketball Power Index likes the Gators’ chances, giving them a 59.2 percent chance of winning. The Tigers are no pushovers, though. Therefore, most of the intrigue regarding this team revolves around how head coach Mike White decides to approach stiff competition without Keyontae Johnson. The squad didn’t seem to miss their star player’s contributions in the midweek battle against Vandy, but LSU is a team of an entirely different caliber than the middling Commodores.

The story of LSU’s young season is their dynamic offensive output. Among their top four leaders in minutes – all of whom are scoring over 13 points per game – three are shooting above 35 percent from beyond the arc. In order for Florida to secure a win against their toughest competition of the season in their first game of 2021, they’ll need to do a number of things right. Here’s a small handful of the more important points to carry out correctly to get a win.