Florida Gators men’s basketball is ranked No. 25 in Week 2 of USA TODAY Sports’ Top 25 for college basketball after starting off 3-0. 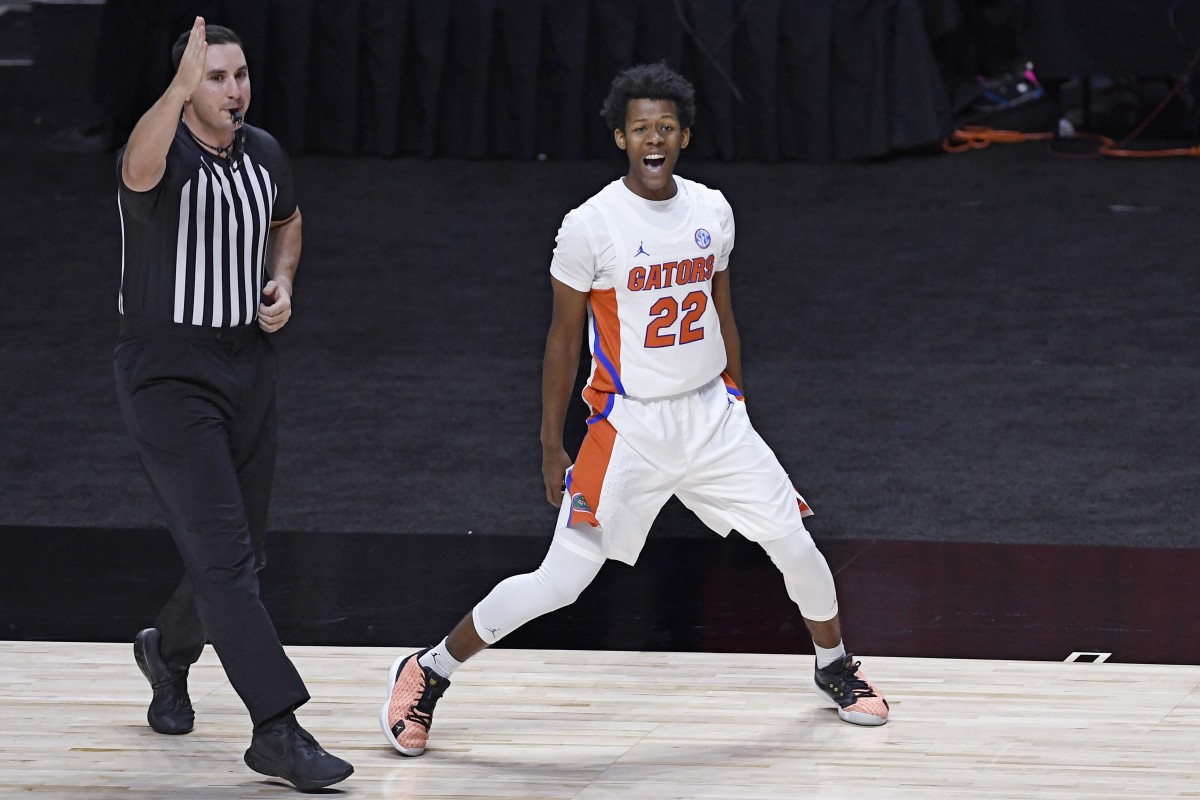 The Gators may have stuttered a bit in their season-opener against Army, which they won 76-69 despite struggling for much of the game, but since then, it’s been smooth sailing.

Florida looked the part in big wins over Boston College and Stetson in its last two outings, winning by 20 and 46 points respectively. The new-look UF squad appears to have taken a step forward from last season, though it is early and the sample size is, admittedly, small.

But the college basketball world has taken notice. In this week’s USA TODAY Coaches Poll, the Gators cracked the rankings in the final spot, ranking No. 25.

We’ll know soon enough if Florida’s worthy of its ranking though, as it faces its first real test of the season on Saturday against a Florida State team ranked No. 21. Florida hasn’t beaten the Seminoles in the last six outings, something Mike White’s squad will look to change this weekend.

Here’s the full top 25 for this week.